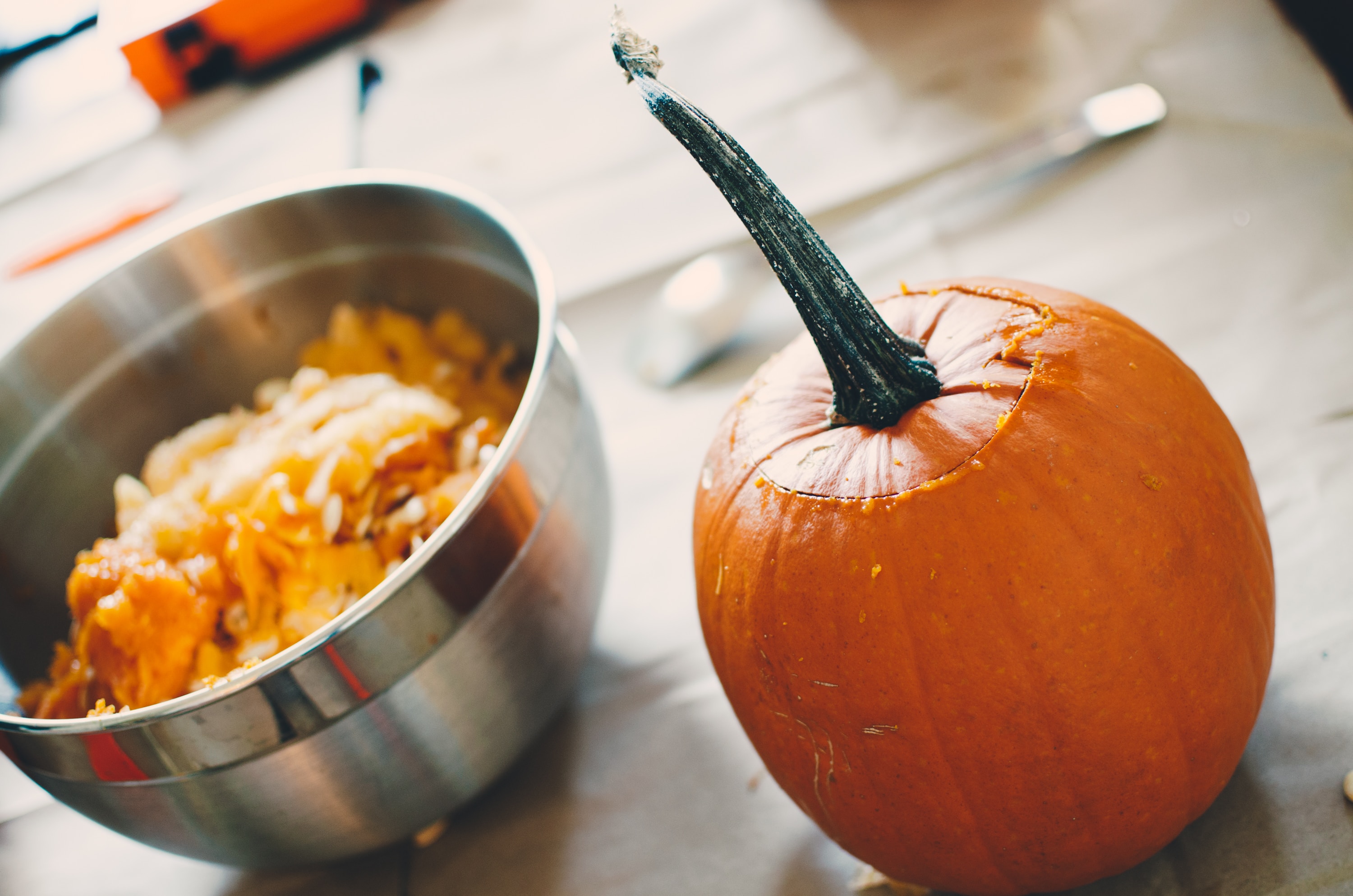 How to: Make Halloween fun without the frightful waste

Angela Terry, founder of climate action website One Home, offers some ideas on how to have a Halloween that is green rather than obscene

This time of year is great fun for the kids for all sorts of reasons – late autumn sunshine, beautiful colours, conkers and leaf collecting. But ask any family what the highlight of the season is and, for many, the excitement of Halloween is high on the list. It’s great fun, but it’s also frightfully wasteful. Cheap costumes and disposable decorations all have a scary impact on the environment.

Here are a few handy ways to slash your waste this Halloween (we’re done with the puns now):

Costumes
Dressing up is as integral to 31 October as figgy pudding is to Christmas Day. But many of us opt for cheap and cheerful costumes made out of non-recyclable material that will eventually end up in landfill. Instead of splashing out on another shop-bought costume that’ll just end up in the bin, why not try:

Decorations
The shops are filled with stuff designed to turn your home into a horrifying Halloween spectacle, but a lot of the decorations for sale are made of cheap plastic manufactured in sweat shops and factories in impoverished areas. For maximum spooks and minimum environmental impact, try these ideas instead:

Trick or treat!
If you want to make this staple Halloween activity super green, hand out more sustainable treats in card (recyclable!) boxes. However, we accept it might not make you the most popular house on the street – at least try to avoid individually wrapped sweets. Go for options with minimal packaging and think about Fairtrade products.

Send your kids out with a pillowcase or a reusable bucket to collect their haul, instead of buying new ones or using plastic bags.

Party supplies
Try to avoid the temptation to cave into spooky designs and use sturdy stuff that can be used again and again. You can even rent out party supplies – have a look at Make it Pop which specialises in eco-friendly parties. If you can’t forsake the disposable options, dot plenty of recycling bags around your party so guests can dispose of their waste without it going to landfill.

Rescue your pumpkin
Spare a thought for ol’ Jack once the holiday has passed – in the UK we needlessly throw away eight million pumpkins every year, with more than half of us binning the flesh after carving. Don’t contribute to the UK’s food waste mountain – bake a delicious pie or make a warming soup instead. Put any remaining bits on the compost heap if you have one or food waste bin.

The impacts of climate change are frightening but let’s get on with securing a safe future. To read more about the solutions and how to stop burning fossil fuels visit onehome.org.uk