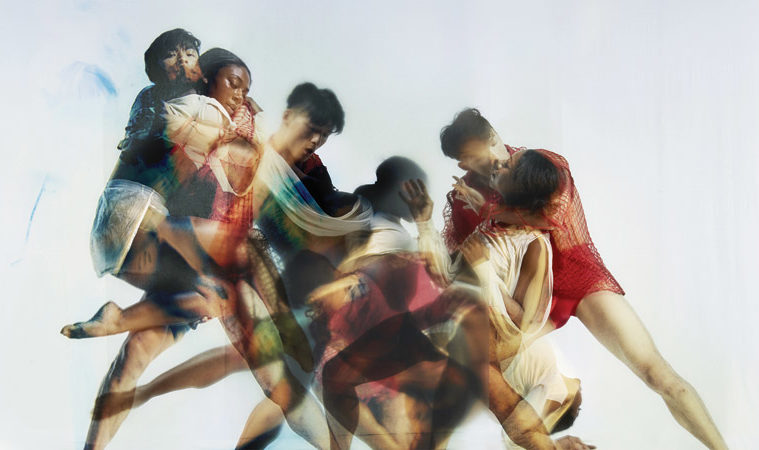 5 things to do in Bristol in February

Top events to not miss around Bristol this month including the Rambert2 dancers performing their latest show and the incredible Who’s Afraid of Virginia Woolf at Tobacco Factory Theatres.

Following a sell-out run in 2019, the world’s most exhilarating early career dancers from Rambert2 return to Bristol Old Vic with their latest show this month. This brand new programme features Sin, a duet by Damien Jalet and Sidi Larbi Cherkaoui, created as part of their 2010 piece Babel (words). It also includes new work by Andrea Miller, a star of the New York dance scene known for “visceral, imaginative work, where dancers can seem to do the impossible”, according to Dance Magazine, and Jermaine Spivey, a dancer and choreographer best known for his standout performances with Crystal Pite’s Kidd Pivot. Triple Bill is on from 11 – 13 February, 7.30pm. Tickets from £12.

Having built on her success in her on-screen role in Nashville, Lennon Stella has amassed an international audience for her music. She’s heading to the Anson Rooms on 29 February as part of her European tour – after opening with 5 Seconds of Summer for The Chainsmokers tour. The music draws on Lennon’s personal experiences, from break-ups to breakdowns, with ballads taking inspiration from the likes of Fleetwood Mac and Tame Impala. Tickets £19.50.

Much-loved Yorkshire folk duo Belinda O’Hooley and Heidi Tidow were propelled into new-found fame last year for penning the theme tune to Sally Wainwright’s critically acclaimed BBC One and HBO drama Gentleman Jack, starring Suranne Jones as Anne Lister. This earned them global admiration, appearances on TV, Radio 4 Woman’s Hour and concerts that have sold out months in advance. Now they are heading to St George’s Bristol on 28 February, 8pm, as part of their #GentlemanJack Tour, in what promises to be an inventive and memorable night. Tickets £16 – £20.

Get on your bike

Cyclists will be taking to the roads on 4 April to raise funds for St Peter’s Hospice in the Tour de Bristol, and there’s still time to sign up for either the 40k, 65k or 100k routes. Covering the South Gloucestershire countryside, with the two longer routes crossing the first Severn Bridge, riders will encounter some challenging hills, as well as witnessing the beautiful scenery of the Wye Valley and Tintern Abbey. All the money raised in sponsorship will enable the hospice to continue providing free care and support to patients and their families in Bristol and beyond.

George and Martha invite Nick and Honey to join them for a nightcap. It’s late in the evening, but what do they have to lose? David Mercatali (Blue Heart, Dark Vanilla Jungle, Radiant Vermin) returns to Tobacco Factory Theatres this month to direct Edward Albee’s landmark black comedy, Who’s Afraid of Virginia Woolf?. Running from 19 February – 21 March, this co-production follows how an innocent invitation after a university faculty gathering quickly turns on its head with George and Martha’s toxic domestic games. Tickets from £12.