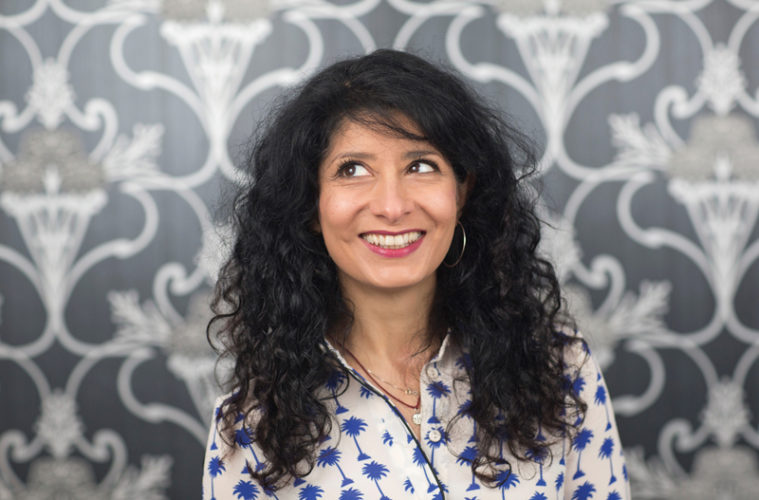 5 things to do in Bristol in January

Top events to not miss around Bristol this month including the Slapstick Festival with some of your favourite comedians.

Slapstick Festival returns this month with a programme bursting at the seams with scintillating one-off comedy events, celebrating silent, visual and classic comedy. Events with Stephen Merchant and Rob Brydon have already sold out, but there’s still time to nab tickets for Shappi Khorsandi’s Slapstick Divas event on 23 January which showcases outstanding leading women in some of the funniest on-screen examples from the golden age of silent comedy. And John Hewer will be bringing one of Britain’s all-time best-loved comedians to life on 26 January in his highly acclaimed one-man show hailed and endorsed by the Tommy Cooper Estate. Programme and tickets available online.

The haunting Sugar Paper Theories exhibition at The Royal Photographic Society at Paintworks has now been extended until 26 January, so this is your last chance to see what everyone has been talking about. It features work by Bristol-based photographer Jack Latham, who immersed himself in the most controversial murder investigation in Icelandic history, the Guðmundur and Geirfinnur case. Drawing on everything from police files to conspiracy theories, Latham’s project plays on issues concerning the unreliability of memory and the power of suggestion. £3/£5.

The London Concert Orchestra is holding an epic concert celebrating the very best scores from two of the greatest film music composers of all time – Hans Zimmer and John Williams – on 11 January at 2.30pm and 7.30pm at Bristol Hippodrome. The orchestra will take audiences through all the drama of some of the biggest films in box-office history, including Gladiator, Jurassic Park, Pirates of the Caribbean, Star Wars, Indiana Jones and Harry Potter. Tickets from £27.50.

Following last year’s powerhouse debut, Irish rising star Catherine Bohart is taking her second solo show, Lemon, on a UK tour and is heading for The Wardrobe Theatre on 6 February. Fresh from a sold-out, critically acclaimed run at the Edinburgh Fringe Festival, the star of BBC Two’s The Mash Report brings a hilarious show that smashes stereotypes around sex, sexuality and relationships. Book now to avoid missing out. Presented by Chuckle Busters. 8pm, tickets £11.

Considering signing up to the gym? Clifton College Sports Centre’s fitness room has had a complete refurbishment with the latest Technogym strength, cardio and resistance equipment. To celebrate, the centre is waiving its joining fees on monthly memberships in January. The centre provides a friendly environment for all the family, and includes a fitness room, swimming pool, squash, badminton and tennis courts. A range of flexible memberships, including annual and monthly options for individuals, couples and families, is available.