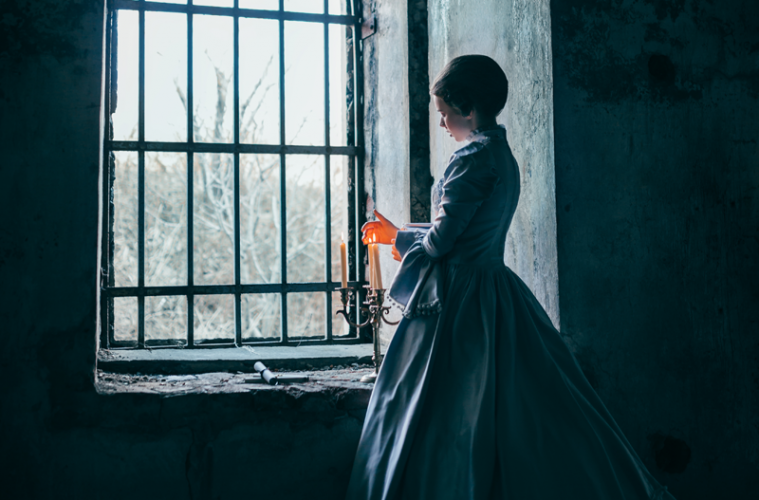 7 of Bristol’s most haunted buildings

As the nights get longer and the dark days set in, John Hughes from Haunted and Hidden Bristol reveals some of the spooky goings on around the city

From gruesome murders to knife-throwing ghosts, haunted cinemas to the spirits of notorious highwaymen, there’s plenty that goes bump in the night around Bristol. With Halloween almost upon us, here are just some of the places that might make the hairs on the back of your neck stand up when you’re strolling around the city…

Otherwise known as All Gallows Lane, this street has a rather gruesome past belied by its pleasant facade. In the 1870s, the Downs was frequented by highwaymen, the most notorious of which was a Welshman named Jenkins Protheroe. Suffering from dwarfism, Protheroe used to feign injury and then rob, and sometimes murder, the innocent people who stopped to help him. He was finally caught and hanged for his crimes in 1876 – his body hung up in chains, covered in tar and left out to rot as a warning to others. Apparently, his ghost would climb down from the gallows and haunt the area until his body was finally buried on the junction of the road with Clifton Downs.

Dating back to 1660, this historic public house was originally made up of five shops before being converted into an inn. The ghost that haunts the building is of a disabled boy with a metal plate on his shoe, which is distinguishable by the step-drag-stepping sound he makes as he walks around the top floor of the pub. Other ghostly figures have also been caught by staff on CCTV. Late one night, two figures were spotted in the Jacobean room at the front of the pub. Staff went to ask them to move on, only to find that the figures had vanished…

Screen three is known as one of the UK’s most haunted cinemas. This screen is next to the office of the former manager who was murdered there in 1946. At the time of the murder, the Odeon was showing a Hollywood adaptation of Rudyard Kipling’s The Light That Failed to an audience of around 2,000 people. During the film, five shots were fired on-screen, followed by a sixth heard in the manager’s office. The case was never officially closed, but the manager’s killer was believed to be a man named Billy ‘The Fish’ Fisher, who confessed the murder on his deathbed. Screen three is now said to be haunted by the ghost of the murdered manager who often appears in row three of the auditorium.

The city’s fire station was built in 1975 on the site of the former Knights Templar, a religious order established in the 12th century during the Crusades. In the first month of the opening of the station, the chef, Mrs Rhodes, chased a figure through her kitchen, thinking it was an intruder, but it disappeared. Temple Church next door was originally built by the Knights Templar and was known as the Holy Cross. Experienced fire staff have often stated seeing a figure in medieval clothing walking through the upper part of the building.

Following a murder in the pub’s bar in 1706, a ghost – known as George to regulars – has been known to cause a fright or two over the years. Staff have found kitchen knives stuck in the top of the kitchen table, plates of food have been lifted up and down during the night, and there’s been plenty of poltergeist activity.

At the centre of Bristol’s Old City is the 12th-century All Saints Church, now used as a diocesan education centre. Air raid wardens based at the church during the Second World War often reported seeing a monk walking through the church, talking to himself.

Also located in the Old City is one of the UK’s oldest coaching inns, which has supposedly seen Oliver Cromwell and Queen Elizabeth I visit as guests back in the past. The pub was run for many years by the famous Bristol Berni Inn chain and was refurbished in 2005. A walking tour group once had a figure of a man appear behind them, next to the open fire (which is also the oldest part of the building), giving them a well-timed fright.

John Hughes’ Haunted and Hidden Bristol Walk combines a tour of some of the most haunted buildings around Bristol, with many iconic television and film locations and anecdotes. The tour begins at College Green at 8pm and runs most Fridays all year round. Private tours are also available; Halloween night walks are running at 8pm and 10pm on 31 October. Advance bookings only; hauntedandhiddenbristol.co.uk

Next
Seven Worlds, One Planet: enter the conservation conversation