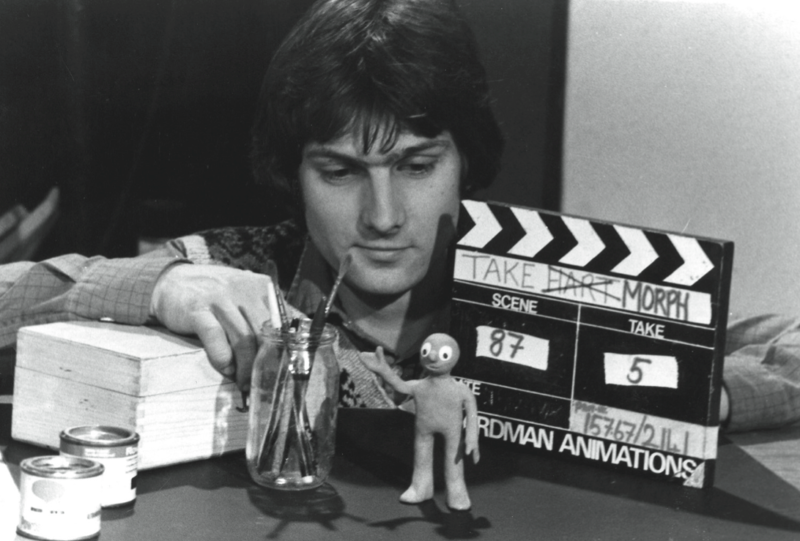 David in their Waterloo Street studio, 1977

For over 40 years, this beloved Bristol studio has entertained and charmed the world, creating memorable stories and timeless animated characters that have become household names. But how did two teenagers with no business background, experimenting with animation on an old kitchen table, go on to create a world-class studio that conquered Hollywood? This wonderful tale is now being told in the co-founders’ own words in Aardman: An Epic Journey. The colourful, intimate and insightful account follows Peter Lord and David Sproxton’s extraordinary journey from their humble beginnings as penniless students teaching themselves the craft of animation, and recounts events that shaped Aardman into the British success story it is today.

The autobiography – which features a foreword from The Simpsons creator Matt Groening and an introduction by Wallace and Gromit creator Nick Park – follows both the highs of worldwide recognition and lows such as dealing with the heartbreak of shutting down a production. Key moments in the book include Peter and David’s very first professional commissions – developing iconic TV commercials, creating the most-played music video of all time (remember Sledgehammer?) and delivering a pitch to Steven Spielberg. There’s Hollywood goss and glamour too – of course, the Aardman team have worked with plenty of big stars and trodden the red carpet at the Oscars, where they have been nominated 10 times and won four.

Peter and David began their animating partnership while they were at school, creating a film which was bought up by the BBC for children’s programme Vision On and featured a superhero character called Aardman. After graduating from university in 1976 they moved to Bristol to try and earn a living doing what they loved and were soon tasked with creating Morph for the BBC’s Take Hart. Always interested in developing an adult audience for model animation, the duo stole hearts both young and old with their creations since and have continued to break new ground with different styles and techniques while remaining at Aardman’s helm; transforming the company from a tiny table-top venture into a major multi-million pound studio (like “Santa’s very busy toy workshop” says Matt Groening). And a Bristol institution. 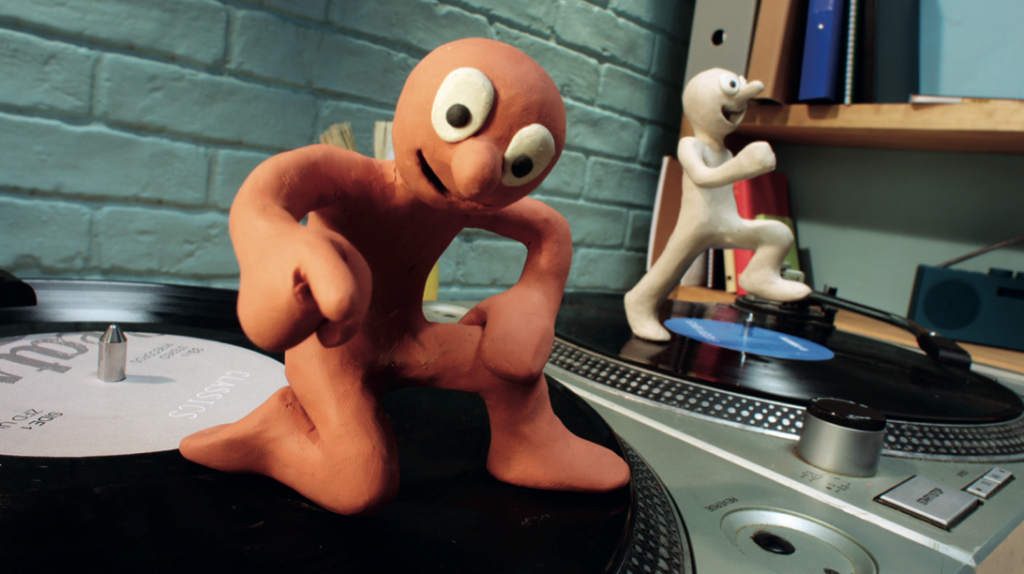 Previous
We’re going to need a bigger shed! Another arts venue to expand