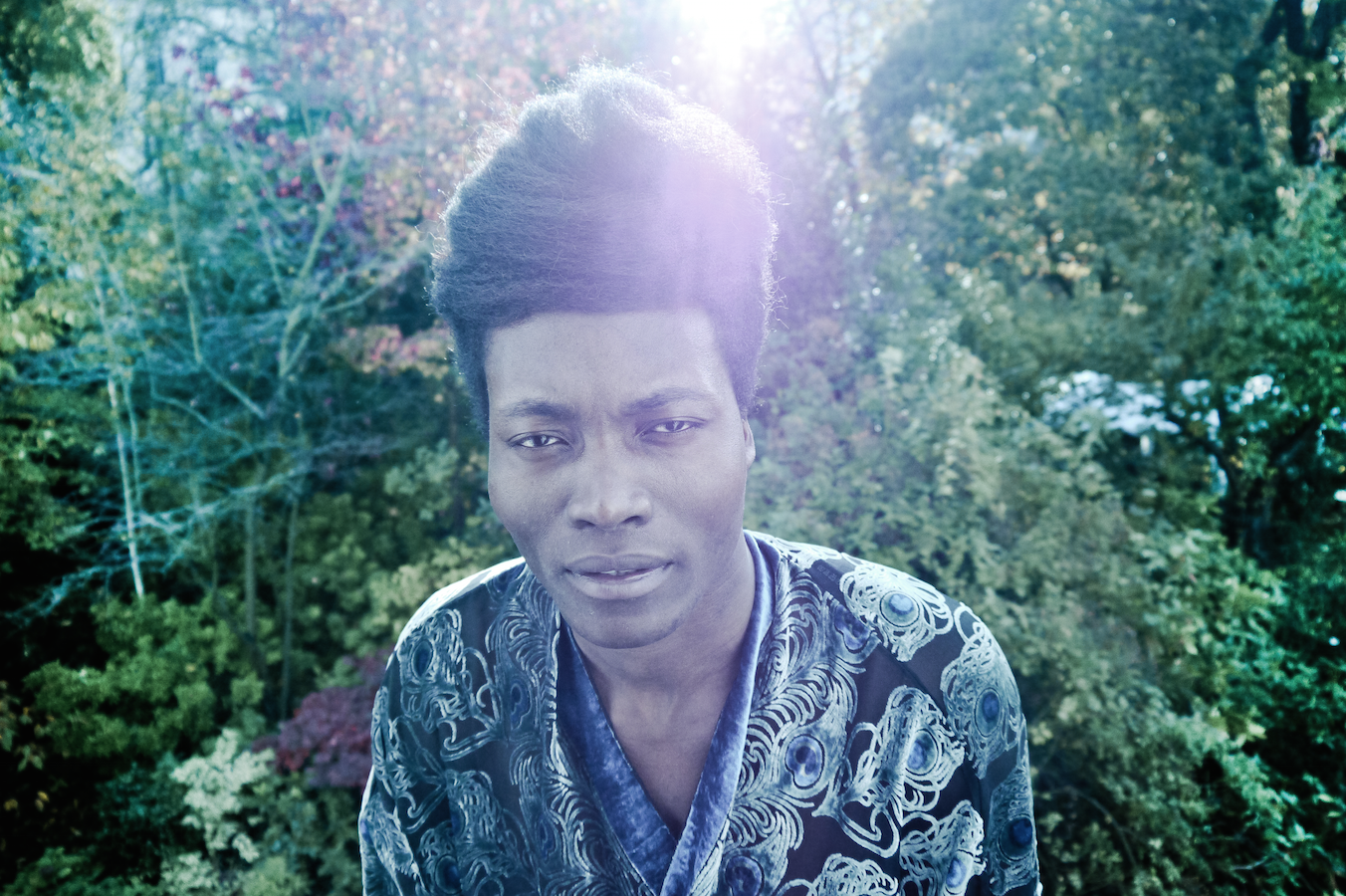 We talk to Benjamin Clementine, one of modern music’s most intriguing artists, ahead of his return to Colston Hall this month

Singer, songwriter and pianist Benjamin Clementine won the Mercury Prize in 2015 for his debut album At Least For Now, which told the story of his survival as a homeless young man in Paris. Having escaped a troubled home in North London at the age of 20, Benjamin fled to France where he slept rough and busked on the Metro, honing his musical craft before being discovered by an agent, returning to his home city, and making waves with his television debut on Later…With Jools Holland. His unusual, poetic and incisive songwriting, powerful vocals and penchant for barefoot piano-playing have made him a real person of interest to us over the last few years, so we gladly took the chance to find out a little more about this talented, original artist, as well as his latest album I Tell A Fly…

We understand your Colston Hall show will be your first in the main hall – how does it feel to be returning, having developed so much?
It feels great. Obviously with my kind of music and my kind of career, it takes a bit of time before getting the chance to play these beautiful places. It’s an honour and I’m looking forward to sharing my music with the people of Bristol.

What themes in this album do you feel people might relate to? Have you drawn on very different experiences this time?
We’re all travellers and wanderers, particularly here in the UK – people are from all kinds of places and I feel that this album is about humanity in the sense that we’ve been travelling for millions of years. It’s basically an address to suggest that someone who is travelling shouldn’t be looked down on, that one has to travel to live. I feel that’s the whole point of this second album.

How did you go about building the songs on this album?
I started composing it when I was living in New York – at that time I was living with my now ex-girlfriend. It was a really tumultuous relationship, we did have fights and she’d go out and come back, whereas I’d hardly go out… I’m not an outgoing person. So I stayed home most of the time and she’d expect some loving and I’d be busy composing my music, thinking about what to write next and so on and so forth. That’s what I can remember from composing these songs. However it all started with my visa, which was called an ‘alien of extraordinary ability’ visa and that blew my socks off, so the album started in America then eventually I came back to England to finish it.

What did you take from your time in the US last year?
There are lots of different people cultures, beliefs and religions. They’re a lovely people, most are very kind and respectful. The county has beautiful landscapes that I really enjoyed, such as Albuquerque and Texas, the kind of places you’re advised not to go. What are you reading at the moment? I’ve got this huge book of the complete works of Oscar Wilde that I’m reading. I’m particularly paying attention to the ones that are not very well known such as The Model Millionaire and The Selfish Giant. I like things that are not very well known…

Which country do you feel understands your performances the most?
Funnily enough, it’s Russia and Portugal. I honestly don’t know why but you always find your people and apparently that’s where a lot of people get me. In Portugal I don’t even have to open my mouth and it feels like I’m playing a stadium.

Which comparison to another musical artist are you most flattered by?
I’m me. I’m me and that’s it, there’s no-one like me. An artist can’t be like another artist, it’s not true. You can certainly have influences and gain influence from other artists but I think we’re born with influences and we later on find out who we’re similar to or influenced by – it’s an innate thing. As an artist you might certainly be original and that’s what I believe I am… I suppose that’s why I’m having difficulty as no one knows what the f*** I’m doing.

How have you settled into life in the music industry, post-Mercury Prize?
I don’t think I have settled yet, I’m still doing what I want to do and if on paper it looks like it, I don’t think I am. In terms of the Mercury award, this was by fortune. It was by fortune that I got my album mixed with other artists’ albums and that the judges somehow picked me.

Critics have struggled to place your music – how do you describe it?
I’m an original artist and I have been since the very beginning. They’ve never heard what I’m doing and I’ve never heard what I’m doing before. It’s up to those critics to compare to whoever they want to compare me to. If a critic says my music is great, that’s an opinion but if a critic says my music is rubbish that’s also an opinion. I find it really hard to understand a critic’s point in trying to categorise music – just appreciate or not appreciate the music.

Do you have any pre-stage rituals or habits?
No, I just go on stage and play and I play what I would play in my bedroom. I don’t believe in any gods; when you’re struggling you have to fend for your own self, no god is going to save you. What else would you like to achieve? As an artist I want to achieve so many things but more than anything I want to be a great human being. I want to love more and be nicer to people – this is the biggest thing for me to achieve. I want to achieve the basic principles of being a human being.

You wrote a dictionary – are you working on any more side projects?
I am still working on the dictionary; the biggest mistake I made was to say I was working on a dictionary because now everyone is asking me about it! I have written it, it’s a first edition, I just haven’t had time to see a publisher, but I do have a few in mind who sometimes come to my show. I think I’ll give music a break when I’m about 30 and concentrate on writing and eventually we’re going to see that dictionary. I want to go under different monikers to release certain things, but time will tell.

What are you listening to at the moment?
I’m not listening to anything at the moment because right now I wake up, go backstage and take a shower, eat a little, get ready for the show, play the show then afterwards move onto the next show. I haven’t got time to listen to music unfortunately, but I do read. I’m reading most of the time when I’m not performing.

How did it feel to be named a creative genius who defined culture last year, by the New York Times – alongside the likes of Michelle Obama?
If you work hard, people will find things to call you. For me this was a gesture to celebrate the artists they’d interviewed in their piece – it’s for the mass really, I don’t think it’s genuine. But if it is then so be it, it’s just another fan saying ‘I like your work’, so thankyou very much.