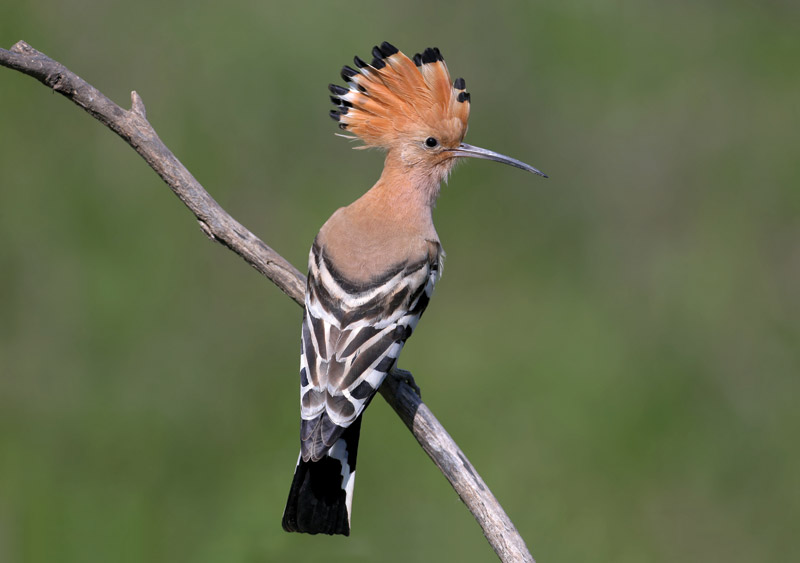 Remember that sinking feeling when you realised the six weeks of summer holidays were almost at an end and that it would soon be time to go back to school? As I went on to become a teacher, this annual, gut-churning apprehension continued well into my adult life! September has always been a month of change, though: a change of class or school; a change in the pace of life from the lazy days of August to the back-to-business busyness of work; a change in the seasons.

So it is for birds too. Adults, having finished breeding, re-establish territories or move to new feeding grounds; this year’s youngsters, recently fledged from the nest, search for homes of their own; and our summer visitors leave us again to spend the winter in warmer climes. Most of the city’s swifts have already gone by now – they’re currently carving a sky-path to Africa on wings of curved steel – with swallows and housemartins soon to follow them.

While the movements of most birds are predictable, the biannual miracle of migration always throws up a few surprises. Birdwatchers get all twitchy at this time of year, flocking to far-flung corners of the country to see a rarely seen species that has been blown off-course, or brought down to ground by bad weather or one that has simply got it a bit wrong. Occasionally, something special will be delivered right to your doorstep.

A few autumns ago, an outrageously handsome hoopoe popped up – somewhat incongruously – in a caravan park at Sand Point, near Weston-super-Mare. For a while, I had it all to myself – this ridiculous-looking bird with its bent beak, zebra stripes and headdress of orange feathers. When a group of photographers arrived, it fluttered about in front of them like an oversized butterfly, unashamedly flaunting its exotic good looks.

The following year, I drove to Severn Beach to see a desert wheatear – a two-star rarity, according to my Collins Bird Guide. This time, the snappers were already there on the sea-wall, pointing their telescopic lenses at a tiny bird just a few feet away. It was a striking male, fittingly dressed in shades of beige and sandy brown, but looking a little bedraggled. I wondered what it was doing here on the edge of Bristol, when it should be making its way to Morocco or the Middle East, and whether it would ever get back on track.

Last September, Severn Beach also played host to a rose-coloured starling. This nomadic species from central Europe and Asia is another sporadic guest to the west of England, often mixing with flocks of our far more familiar common starlings. Now is the peak time for sightings, with many occurring in suburban gardens. Most are of juvenile birds, whose duller colours mean they’re easily overlooked, but a stopover from a stunning adult – still in its salmon-pink and shiny black summer plumage – is hard to miss.

Nevertheless, I failed to find the Severn Beach starling plus another that was spotted nearer the city centre. Because of their predilection for eating crop-munching pests, like locusts, these birds are revered in some countries; their appearance considered something akin to divine intervention. This month, I’ll be praying for a visitation from these – or any other – seasonal visions to get me through those back-to-school blues.