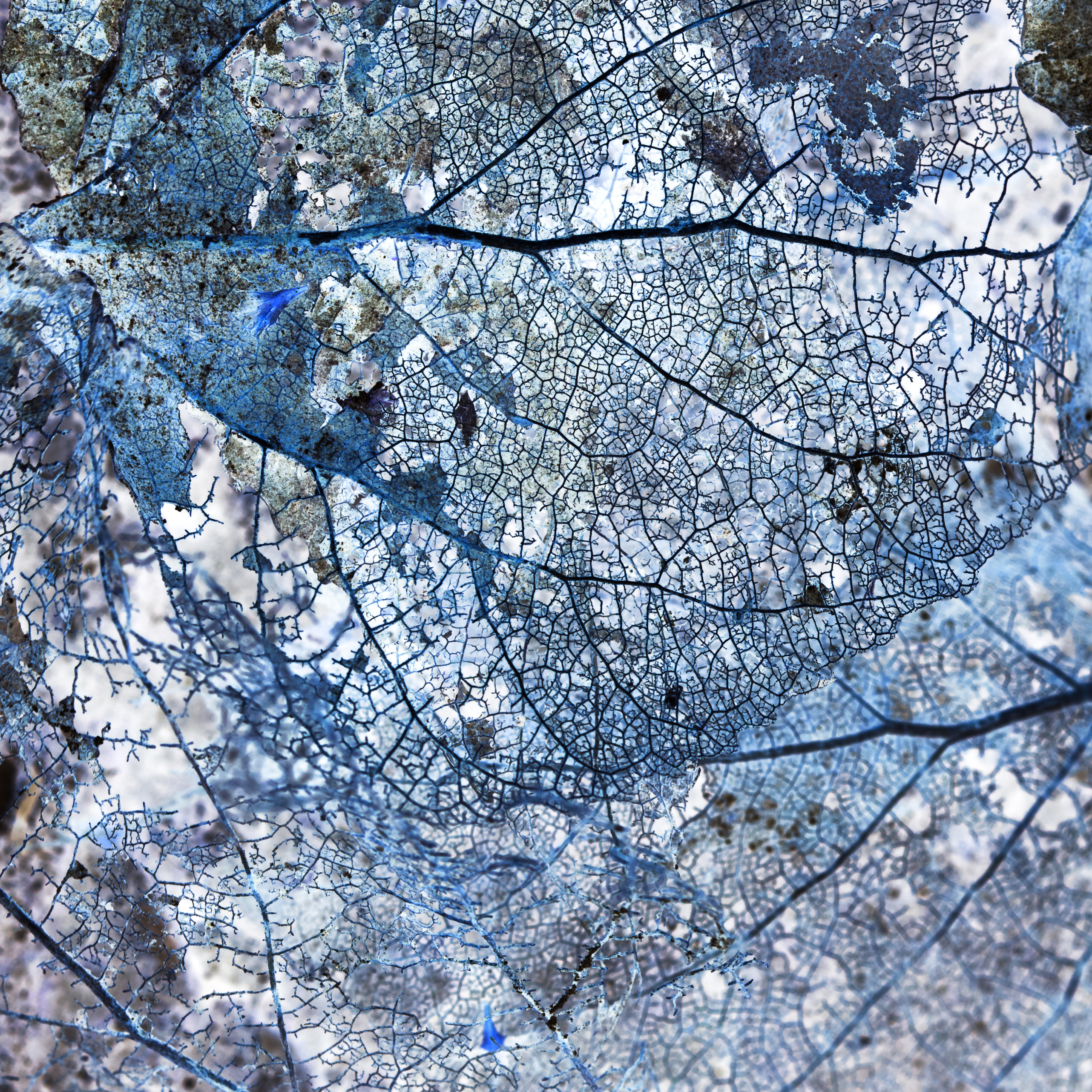 Bartleby on Bristol: All the lonely people

In our house there’s usually a radio burbling away somewhere, often two or three. Sometimes you can hear the same programme coming from several different rooms, but not quite in sync. This is, as you can imagine, slightly irritating, although it’s fun knowing what the presenter is going to say next. Often the radio is no more than a gentle flow of sound, but every so often something hooks my attention, such as a phrase I heard for the first time the other day. Somebody or other, a voice was saying, has just been appointed Minister for Loneliness.

As these words sank in, the inevitable happened: somewhere in the recesses of my mind, Eleanor Rigby began playing, and it carried on as I listened to the rest of the programme. One of the central arguments put forward was that people in northern Europe and the United States, where self-reliance is seen as a key character trait, tend to be lonelier than people in southern Europe and Latin America, where family and community are considered more important. Various statistics were fired back and forth, and the one that most impressed me was that 30% of people in the UK now live by themselves.

Of course I was listening to a radio in another room, over the sound of my inner Beatles tribute band, but I’m fairly sure I heard this right, or at least right-ish. And when you think about it I suppose it isn’t surprising, given how much time and effort we expend on getting our own place. There was no way Ms B was going to share a room in her halls of residence, even though being a new student can be horribly lonely. As we start out in adult life we aspire to be independent and alone, with a key to our own front door, and in old age do our utmost to remain so.

Not that living alone necessarily makes you lonely. My grandfather lived by himself in splendid isolation until he was over 90. He was perfectly happy alone and couldn’t stand having people come in to help him. Most of us, though, need some kind of human contact and I hope one of the things the Minister for Loneliness considers is the value of casual everyday interaction. Having a dog guarantees a potentially limitless amount of chit-chat, along with the occasional less enjoyable conversation. “I’m so sorry he bounced on your new dress/burst your football/ate your pizza…”

But dog ownership aside, it sometimes seems as though we’re desperate to cut off all contact with one another. Why ask directions when you can use Google Maps? Why listen to a busker when you have your music on your phone? Why strike up a conversation on the train? Why shop? Once, when I was in a particularly busy period, I decided to be modern and efficient and order the supermarket shopping online. Tap tap tap, click click click and hey presto! The next day a man appeared on the doorstep with everything I had requested.

Well that was easy, I thought, but as I put the shopping away I felt despondent. Something was missing, but it took a few days to understand what it was. Yes, it was great to have food in the house. Yes, I had saved time and energy. But these things gave me no pleasure. What I enjoyed was the ritual of shopping, with its tricky choices – Cox or Russet? – its moments of inspiration – capers! – and, most importantly, its human encounters. A neighbour’s son who is suddenly six feet tall. The librarian who once let me off a £40 fine (those were the days). And then the chatty bloke at the checkout who has already served hundreds of customers that day but who nevertheless greets me with a smile. “Haven’t seen you in a while – been away?”