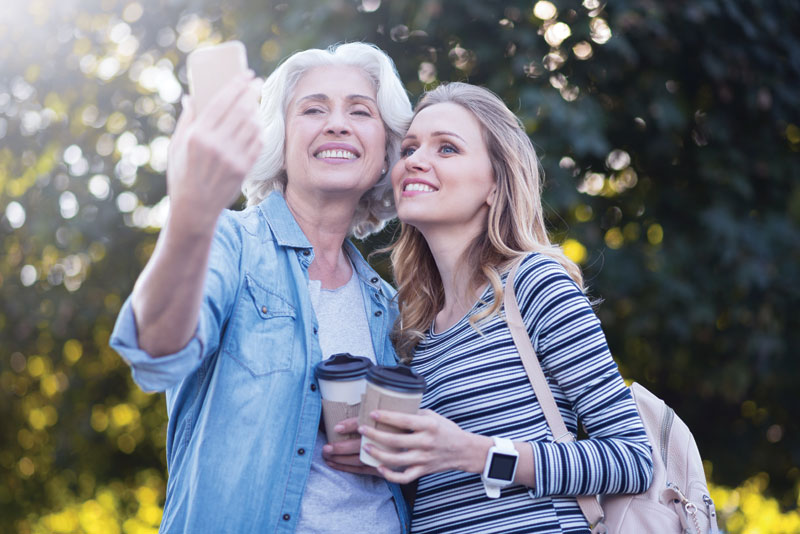 Visiting research fellow at UWE, with the Bristol Ageing Better project, Dr Naomi Woodspring speaks on the generational shift in the beauty industry­ and the perception of socially conscious millennials

When I first began my research on age, appearance and beauty, with the intention of writing a book, I imagined my target audience was older people. I was surprised the first few times Gen Xers said to me, “Oh, I want to read that.” I was nonplussed when the first of many millennials told me they were interested in the book and started asking me questions about my research. It was not a polite interest but genuine curiosity. And this was not the first time millennials had approached me with inquiring minds – I have been asked many tentative questions about my hippy days.

As I was digging through the research on cosmetic products I was surprised to find that Women’s Wear Daily reported a significant drop in sales of anti-ageing serums, unguents, creams and the like among millennials. Delving deeper, I discovered a two-fold answer to this drop in sales. The first explanation lies in simple economics; the millennial generation doesn’t have the cash to spend on anti-ageing products. The second is that there is a generational shift in attitudes around ageing and appearance is part of that shift. 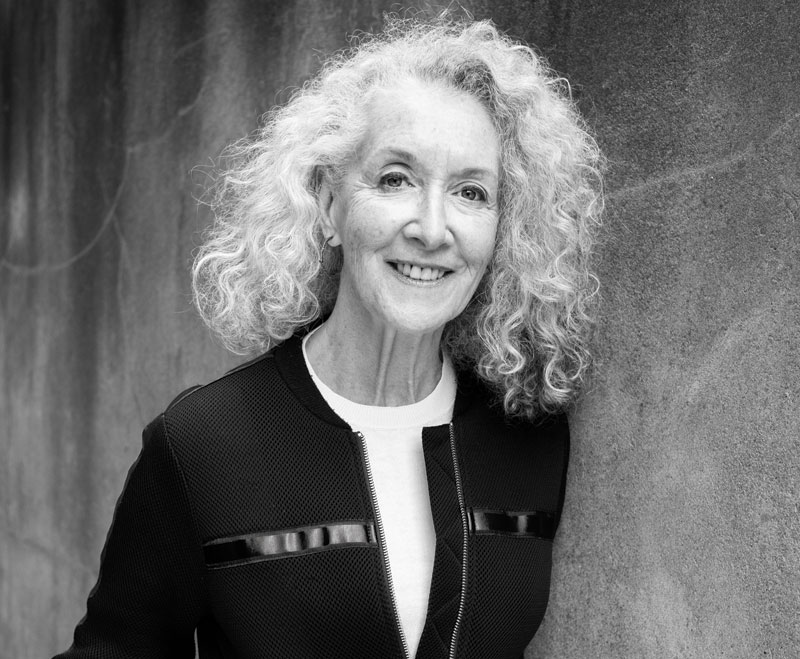 Shaping their identity as a generation, millennials have, according to Coresight Research, marked out their territory. As a group, they lean toward being more socially conscious. They tend to do more online product research before they buy, they are drawn to purchase organic or natural products and, interestingly, prefer to spend their money on experiences rather than stuff. This is, indeed, a generational shift and in some ways harks back to the Sixties generation. Those Baby Boomers were forging different and, in some ways, new ways of thinking about appearance, life experience and social consciousness.

Add to that the Baby Boomer longevity revolution. For the first time in the history of the West, large numbers of older people are living longer and more active lives. As my friend, Marian, described it to me the other day, we are no longer segregated, living in the bosom of our families. Instead, older people are out and about in the world, living public lives. Shops, school runs, playgrounds with grandchildren, gyms and the like are all places that older people can be seen. It is not just their visibility but also the growing confidence of older women in their appearance and their strong independence about appearance choices are in evidence.

Gone are the days of the ‘older lady’ uniform – blue rinse, short hair and ugly, practical shoes. Those old rules are falling by the wayside as older women shape their own sense of self and identity through their ageing appearance. Millennials are witnessing an unfolding of new directions in ageing appearance. They are seeing shifts in attitudes towards beauty in their mothers, grandmothers, strangers and acquaintances.

As Mireille Silcoff challenged in a New York Times editorial titled Why Your Grandpa is Cooler than You – daring millennials to look at images of older people and remain uninspired. In her editorial, she makes another observation that for many millennials, close relationships with active ageing grandparents is the norm. So, as their grandparents, the Baby Boomers, change attitudes towards ageing appearance and beauty, their grandchildren are watching and discussing this change with the older generation. The two generations may be trading beauty finds like that new lipstick colour or listening to the same revolutionary lyrics of Sixties music together. Different hemlines, heel heights and trouser cuts come and go but the current trend of trainers, wide, loose trousers and longer hemlines may well be influenced by the silver pound. This is a look that has been embraced by older women as well as millennials.

Some media headlines have worked overtime to state the growing gap or mistrust between the young and the old but this has been far from my experience. We have much in common, not the least of which, is the desire to express our identity through our appearance. 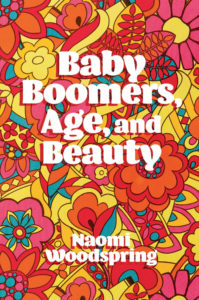 Featured image: The perception of beauty between millennials and Baby Boomers may be more similar than you think

Previous
Get set for ski-ing: Women more at risk of knee injury 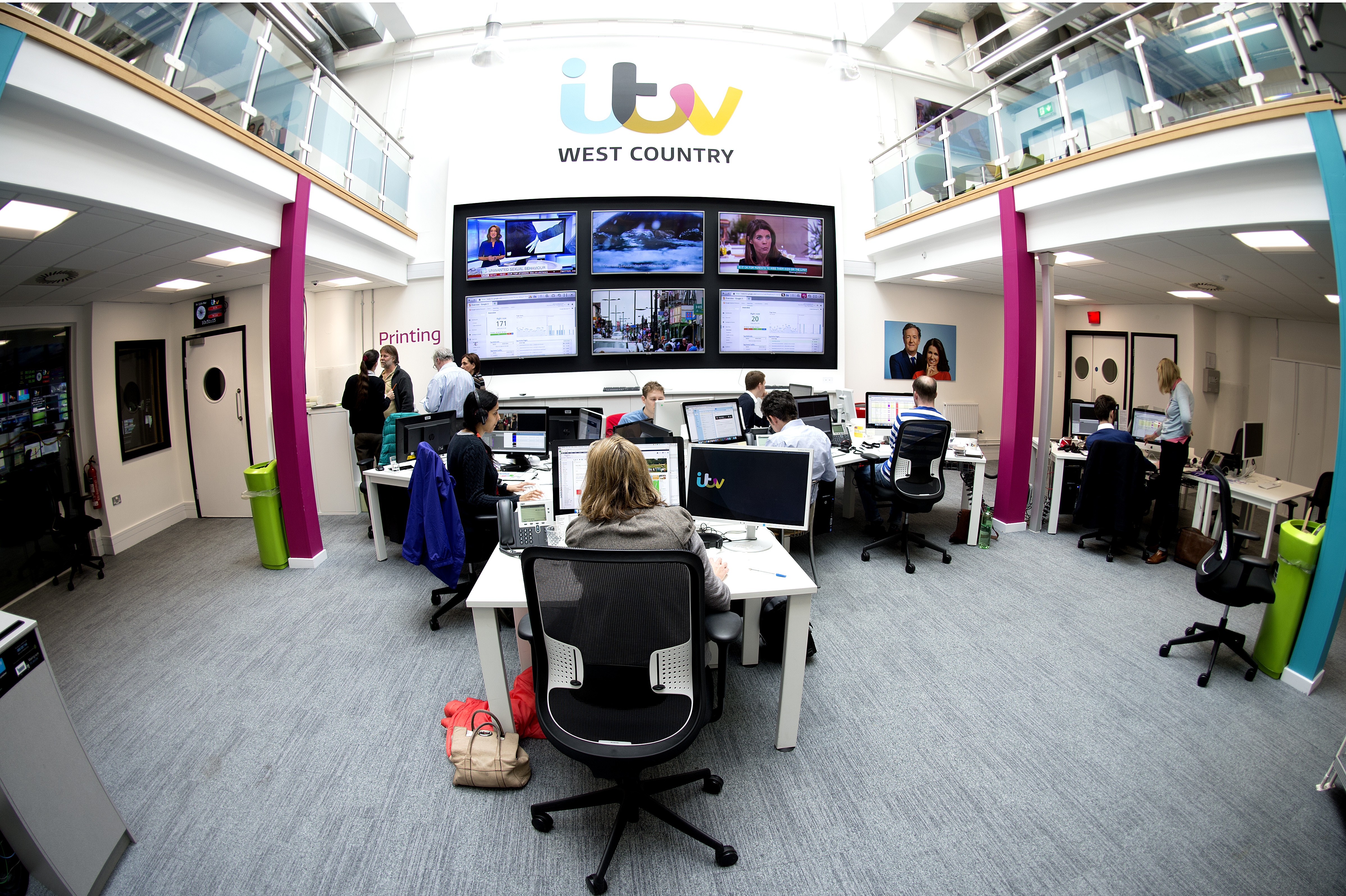 Bristol At Work:
ITV West Country
X
We use cookies to ensure that we give you the best experience on our website. If you continue to use this site we will assume that you are happy with it.Ok