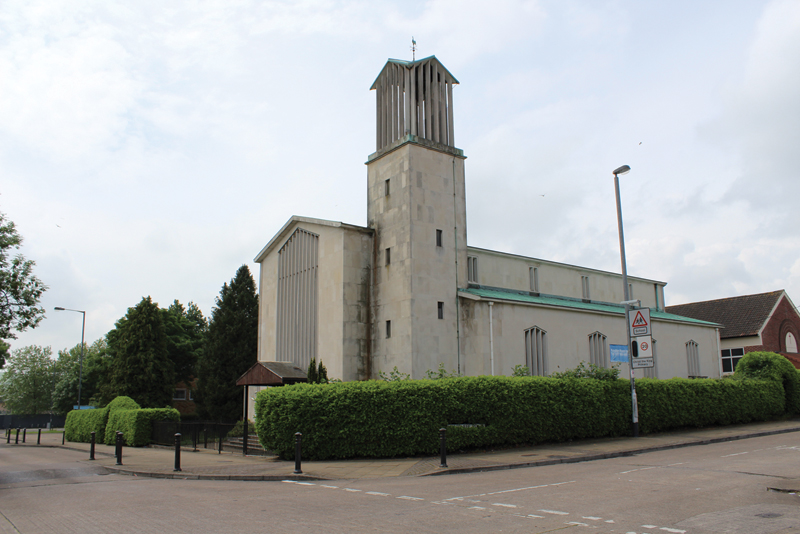 Walls of glass, flat roofs, frames of steel and concrete, straight lines on straight lines. These are some of the hallmarks of modernism, the approach to architecture that defined the mid-20th century, showing no deference to the past, embracing today without shame. And Bristol, because it was so much rebuilt after the Blitz, has plenty.

One of the most important pioneers of architectural modernism was the Swiss-French genius Le Corbusier whose Cité Radieuse in Marseille was a great influence on the design of post-war tower blocks. He didn’t design any buildings in the UK but did visit Bristol in 1947 as part of a delegation of international architects. The blocks built by the city’s in-house team after 1950 along the waterside at Redcliffe are reminiscent of his style, especially in their slab (rather than tower) form. Waring and Francombe houses, by Albert H. Clarke, share an entrance with a waving concrete canopy and stylish ceramic tiles.

At the centre, Colston Tower, designed in 1961 by Moxley Jenner and Partners, betrays another influence: the big city American buildings of German-born architect Mies van de Rohe and his disciples. With its tower balanced on a flat base it specifically echoes Lever House in New York City, albeit on a smaller scale and with less blank glass. At the top of Park Street, Clifton Heights, also designed by Raymond Moxley, is similar in style. 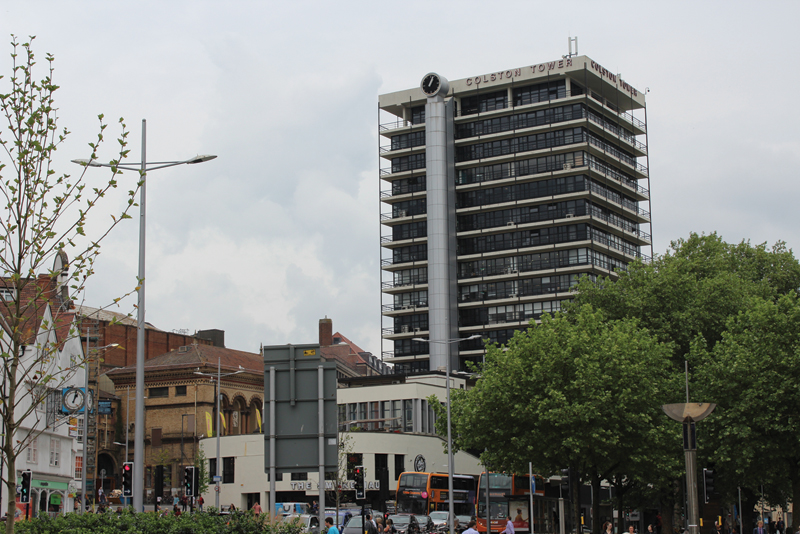 Look out for quieter, more discreet public buildings – job centres, primary schools, libraries, and so on. Few are thrilling in their own right but they demonstrate the extent to which modernism became the norm in the 1950s and ’60s. To pick just one example, the former Brislington Fire Station, designed in 1961 by the City Architects and now a mechanic’s workshop, is a neat, low-lying building of pale brick in a concrete frame brought to life by the drill tower that shoots up behind. 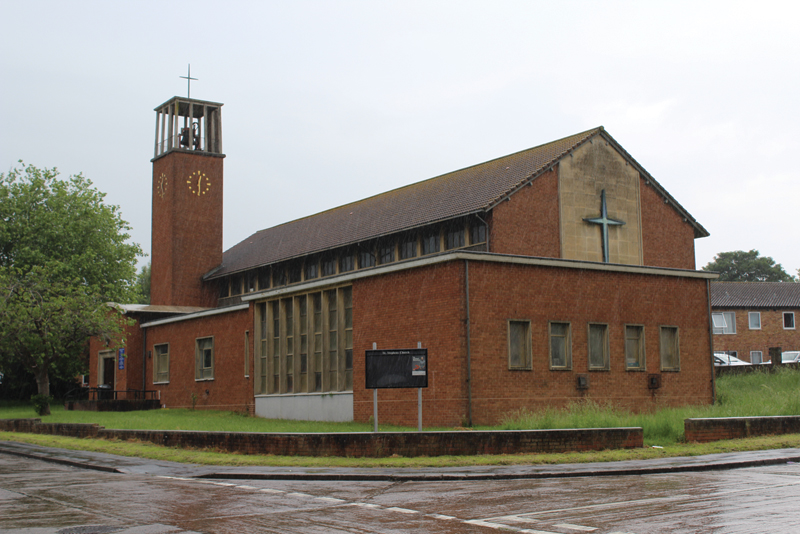 Churches, too, got the modernist treatment. St Stephen’s at Glencoyne Square, Southmead (Gerald Wills, 1958) is a striking example in the same red brick as the houses that surround it, with an open concrete bell tower, and pointedly non-traditional throughout. The former Methodist Church at Redcliffe, now the Faithspace Community Centre, is another, designed by Alec French and Partners in 1962, with the most striking feature of the building being the space-age, box-like hall in pale concrete and glass. And the Catholic Church of Christ the King at Knowle West (1952) is an astonishing sight, all austere, angular white stone and minimalist detail. 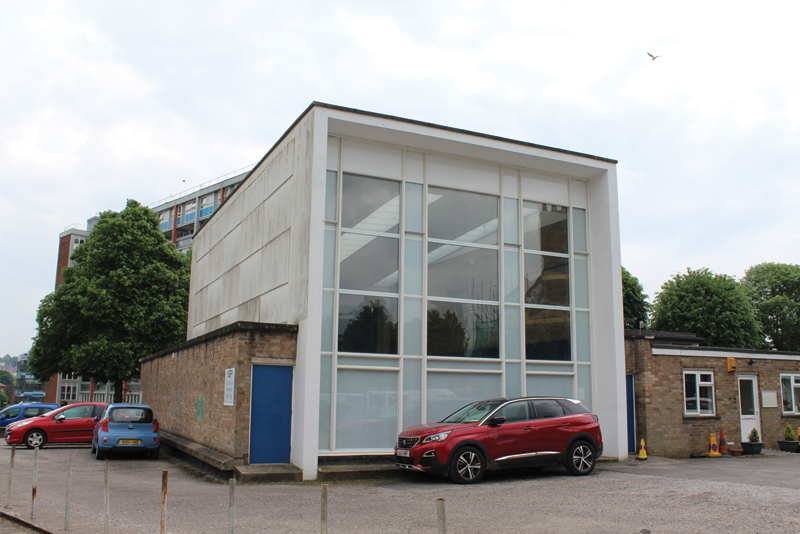 At the small domestic level a notable modernist enclave can be found at Pitch and Pay Lane at Sneyd Park where, in the mid-1960s, 44 vaguely Scandinavian houses were built in partnership with Span Developments Limited. They combine the sharp lines of modernism with concessions to homeliness and suburban liveability. And in the municipal realm, the large estate at Lockleaze is practically a museum of post-war prefabricated construction – modest modernism on the tightest of budgets.

Previous
Festivals for Good: The Downs + The Big Issue

Next
Wild Bristol: The Stars in Stripes