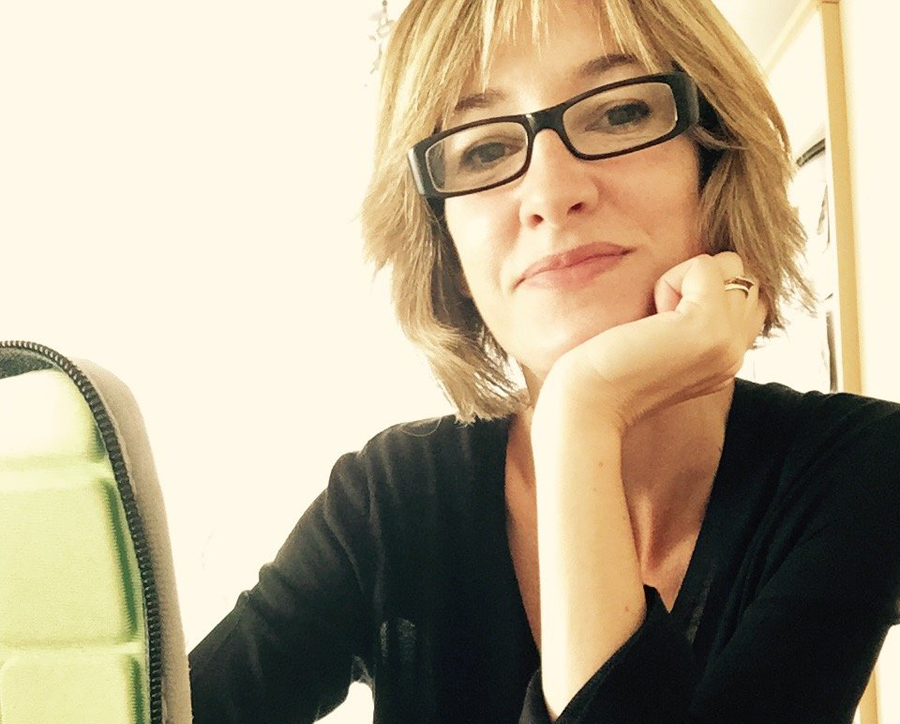 So, what are you up to at the moment?

Desperately trying to complete my third novel, but making a huge meal of the final four chapters. The truth is I don’t want to let go of any of the characters quite yet…

Where did your career begin?

I’ve always enjoyed writing, whether it was poems for birthdays, the odd article for a local paper, or sketches for my children to perform at school. My novel Reading Upside Down was my first attempt at writing something longer. I wrote it purely for fun, and it was thanks only to the prodding of family and friends that I took it further, first self-publishing it in 2013 and then sending it to an agency. That led to the rights being picked up by publishers internationally and a deal for a second novel.

Tell us about your Bristol-set novel…

It Was You is about the changing relationships within a Bristol book group. It focuses on 30-something Alice Waites who’s been single for almost two years. When her friends gently question her reluctance to meet a new man, she decides it’s time to start dating again. I have taken some poetic and topographical licence when it comes to the Bristol setting, and I hope Bristolians will forgive me that. But Primrose Café in Clifton features, as does The Cambridge Arms in Westbury Park. And Alice’s garden flat is just off the Downs. My third novel is also Bristol-based and, although the locations are not yet set in stone, mention is made of the Downs Café, Leigh Court and No Man’s Grace.

Why is it so good to be a creative here?

Bristol is socially and culturally diverse, with each area having a distinct identity and vibe. At the same time, there isn’t any sense of division or polarisation. For me, the city is a wildly varied, but harmonious, whole. I think that diversity, coupled with an acceptance and celebration of differences, makes Bristol a great place to plough your own furrow.

What’s pumping through your speakers?

I’m driving to Paolo Nutini at the moment. We saw him at Harbourside in 2014. He’s hard to beat on a lot of levels.

What are you reading?

Graham Norton’s debut novel, Holding, and I’m loving it. Graham Norton’s writing is an exact match for his free-flowing, entertaining and incisive conversational style and I can hear his voice loud and clear in my head.

Which venues are you loving?

I regularly drop into the RWA and am an enthusiastic visitor to the Old Vic and Hippodrome. Our family treat of choice is an evening at The Everyman – it’s a fabulous cinematic experience in elegant surroundings. It helps that, at 5’9”, I can sprawl there in a way many venues don’t allow.

Which other local creatives do you admire?

My living room walls are hung with the collages of Jenny Urquhart.