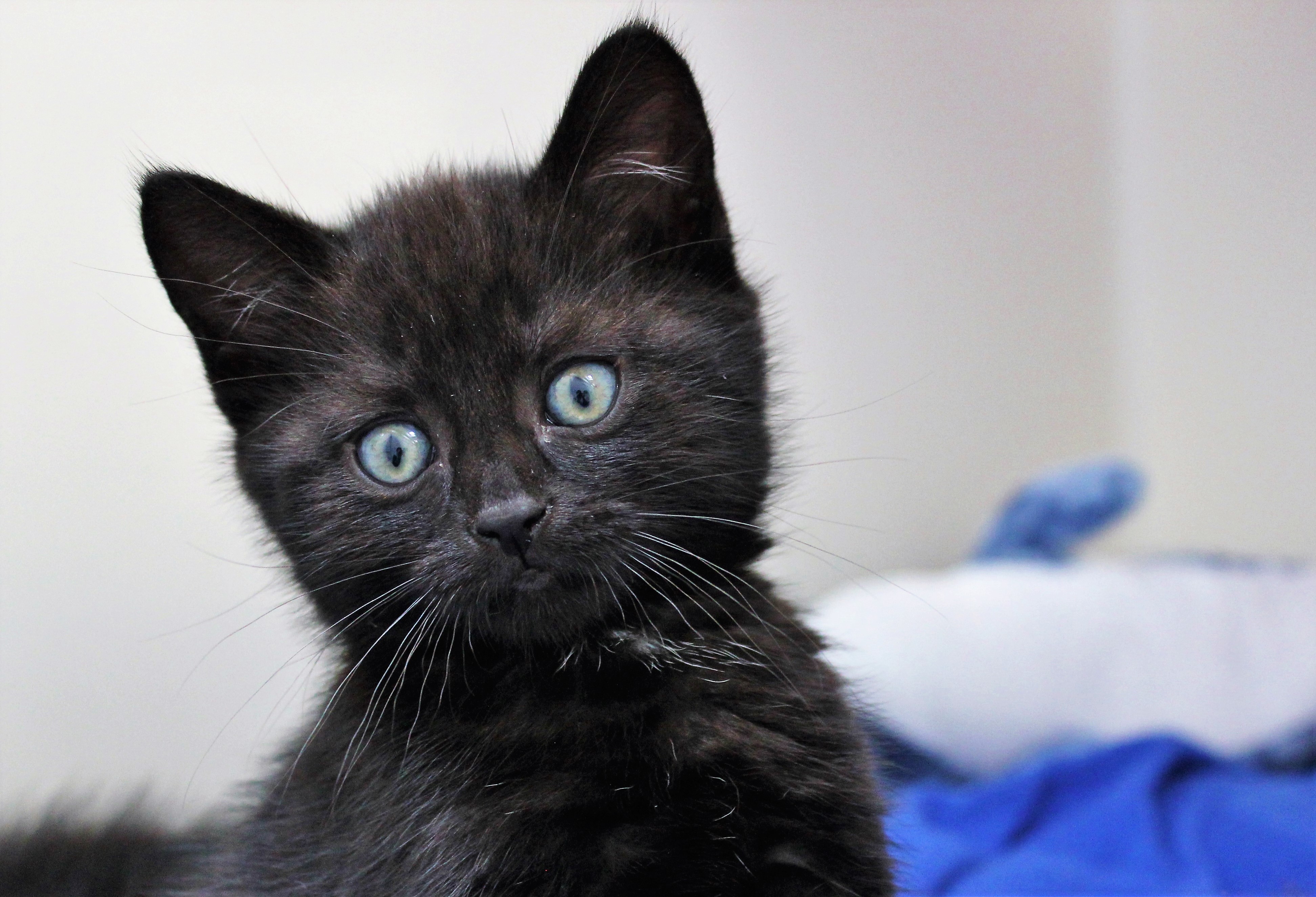 To mark its 130th anniversary, Jessica Hope delves into the history of the Bristol Dogs and Cats Home

By the late Victorian period, the number of stray dogs and cats wandering around Bristol had become a great concern to much of the public. Worried about their welfare, a group of volunteers chaired a large meeting to determine how to solve this issue at Bristol’s Grand Hotel in February 1887. Quickly it was “unanimously resolved” that a home needed to be established, according to a report from the time. The Bristol Home for Lost and Starving Dogs was then built on Waterloo Street and opened in December 1887, making it only the second dedicated home for stray or lost dogs in the whole country, following Battersea Dog and Cat’s Home’s establishment in 1860.

Now known as the Bristol Dogs and Cats Home, this centre is just a short walk around the corner from Temple Meads station and has been at the forefront of providing quality care and changing the attitudes towards animal welfare throughout its remarkable 130-year history.

As the committee set up the centre on Waterloo Street, they began recruiting members of staff including veterinary surgeon Frank Leigh, who offered his services free of charge. A donation scheme was initiated for the public to provide funds for the charity, and soon the centre was open to accepting lost and stray dogs from across the city.

Many Bristolians began donating what they could to help the centre soon after it opened. In 1891 the centre began distributing collection boxes around the city so that hotel proprietors and restaurants could donate any scraps of food to feed the animals, and what were the Thompson’s Hotel on Bridge Street and the Continental Restaurant on the High Street were specifically mentioned in a report from the time, thanking the employees for their generous daily donations.

As the concept of a seaside holiday became popular in the later decades of the 19th century, many domestic cats were being left to fend for themselves while their owners went off to enjoy themselves. As the centre became more aware of this issue, it decided to establish a cattery on-site in 1888, in order for owners to be able to leave their cats there while they could enjoy their “sojourn to the seaside”. This boarding service continued for several decades. By the 1890s, a number of improvements were made to the centre, including the construction of offices, a waiting room and keepers’ apartments – so that staff could be on hand at any time of day or night in case stray animals were brought in. An 1892 report records how children’s attitudes towards these animals had changed significantly compared to before the centre had opened, stating: “14 and 15 years ago, when a poor dog was seen in the streets, the boys generally chivvied and stoned it… Now in the district in which I live, I have seen a great change. No, instead of worrying every stray dog they come across, the children are only too anxious to catch it and take it to the police station, so that it might be sent to the Dogs’ Home.” The centre’s work was certainly not going unnoticed. Another report from 1895 notes: “There was no doubt about it that the Dogs Home had done an enormous amount of good for the city of Bristol.” And the centre’s reputation was certainly making an impact in other parts of the country as well. By 1894, between 10 and 15 large towns in the north of England had established similar centres for lost and stray animals.

Owing to the increasing demand to protect these animals, the centre had outgrown its premises by the turn of the 20th century and a new site was founded on Albert Road in 1901, where the centre still operates from today. By 1909, a staggering 46,500 animals had passed through the Bristol Dogs and Cats Home’s doors, and several thousand people visited the centre every year. The impact of war

With the outbreak of the First World War in 1914, fears arose over how the conflict would affect animals on the home front and funding for the Bristol Dogs and Cats Home. “The disturbed state of Europe and the call to arms has necessarily affected institutions similar to the Dogs’ Home,” says the 1914 report. “We all know that one of the first to love and cherish a pet, especially a dog, is the soldier or a sailor. Notwithstanding the public so liberally contribute to the many calls in connection with the war, the poor animals must not be forgotten.”

As a result of large numbers of men signing up to fight in 1914, the Bristol Dogs and Cats Home chose to “board dogs free of cost for a reasonable time for a local soldier who was on active service and unable to pay for its keep.” As the war progressed and food sources dwindled, it became increasingly difficult for some parents to feed their families, let alone their pets. “In consequence of the rationing of the general public, a large number of dogs are being cast upon the streets, in many instances not by hard hearted people, but by those who have no food to feed them,” notes the 1917 report. The centre encouraged people to bring their pets to the centre itself, rather than leaving them on the streets to be collected, so that the animals could be cared for right away.

While it was difficult for the centre to make ends meet with the ongoing conflict, it was reported in 1917 that many of the centre’s dogs were being used as mascots for army regiments and on naval warships as a consequence of the government setting up a War Dogs’ School at Shoeburyness in order to train four-legged friends as carriers. A report from 1918 says: “It is gratifying to know that the majority of the dogs that were forwarded from the Bristol Home have given a good account of themselves, and the Institution has been specially thanked by government officials for the great help it has given.”

During the Second World War, the conflict came to the home front in Bristol when the city witnessed a series of bombing raids by the Nazis between 1940 and 1944. Blackouts at night made work at the Bristol Dogs and Cats Home difficult – many of the animals would have been frightened by the sounds of the bombs and aircraft, and the building itself sustained some damage during the raids. However, despite the terror of these bombings, a 1940 report highlighted “the bravery shown by men, women and children in saving dogs and cats in time of great difficulty.” It was announced in 1954 that the Bristol Dogs and Cats Home was to be administered by the RSPCA, allowing the centre to help more animals in the local area, and by 1965 one report stated that “the Bristol branch has now become one of the leading RSPCA branches in the country.” The centre continued to be at the forefront of providing a high standard of animal care and innovation, and in 1976 four dogs from the centre were specially chosen to be trained as guide dogs.

Following extensive rebuilding and the construction of a new extension in the 1980s, the centre opened a clinic in 1995, meaning more animals could be seen to and treated in emergencies at any time of the day or night. Since then, Bristol Dogs and Cats Home has opened its own charity shop on East Street in Bedminster and established a small animal unit in 2010 for the likes of rabbits, mice and ferrets.

Work did not slow down at all for the centre last year – it re-homed 572 dogs, cats and small animals, performed 1,409 operations, undertook 4,536 consultations and 350 people volunteered their time at the centre. A further 130 years on and the Bristol Dogs and Cats Home continues to come to the rescue and help protect Bristol’s furry friends…

To find out about adopting animals, volunteering or fundraising visit rspca-bristol.org.uk