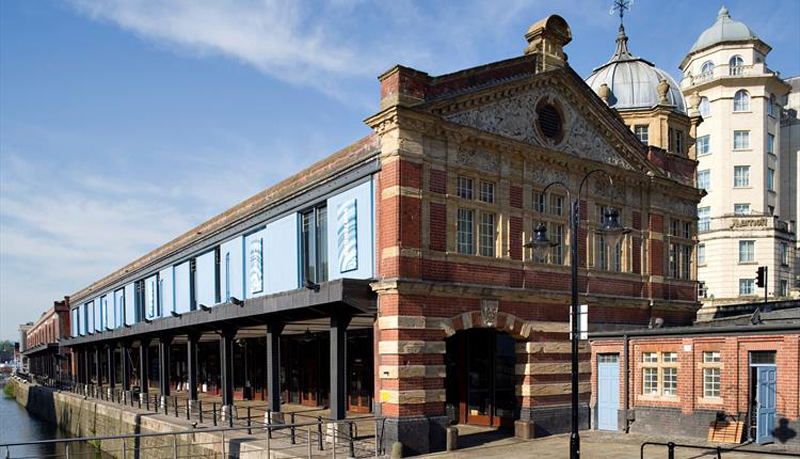 Bristol’s reputation as a world-leading film centre has been recognised after being named a UNESCO City of Film.

The announcement by the Director-General of UNESCO (United Nations Educational, Scientific and Cultural Organisation) confirmed that Bristol has succeeded in its bid and will join the likes of Sydney, Galway, Rome and Bradford as a City of Film.

Marvin Rees, Mayor of Bristol, said: “This is fantastic news and a ringing endorsement of Bristol’s position as a world leader in film production, education and training. Our reputation as a diverse and creative city has long helped to attract productions and talent across film, TV drama, animation and of course natural history. I hope this recognition will be a catalyst for bigger opportunities for the city and Bristolians to showcase Bristol as a centre for film.”

Bristol’s recent TV credits include Poldark, Sherlock, Doctor Who, Broadchurch, The White Princess and Crystal Maze. In 2016/17, Bristol Film Office registered a total of £18.3 million inward investment generated by film and television production and a 30% rise in number of productions assisted to shoot in the city.

A recent report by the University of West of England, Go West! Bristol’s Film and Television Industries (Spicer, A. and Presence, S. 2017), revealed that around 3,700 people are employed by independent film & TV companies in the Bristol region working in specialist sub clusters of natural history, animation, factual, post-production, corporate and facilities. £140.3 million was generated by the sector in 2016.

The UNESCO City of Film bid process began in 2016. Bristol’s application was put together under the guidance of a management group comprising Bristol City Council, Bristol Film Office, University of the West of England (UWE Bristol), University of Bristol, Screenology, Destination Bristol and The Bottle Yard Studios.

The bid included the input of leading lights from across the city’s film and TV sector from production, education, screen heritage and exhibition, including Watershed, Knowle West Media Centre, Calling The Shots, Aardman Animations, BBC Bristol, Encounters Festival, Bristol Festivals and many more.

It is a designation for the city and not a single year award meaning that Bristol will be known as a city of film for many years to come.

Fiona Francombe, Site Director of The Bottle Yard Studios said: “This is a great result, we warmly welcome the recognition that UNESCO City of Film status will bring to Bristol, a city with film and TV production at its core. In recent years The Bottle Yard Studios has attracted new attention from producers at home and abroad, providing fresh opportunities for the local industry, but it’s also important to note that the longevity of Bristol’s filming heritage is testament to its outstanding specialist workforce.”

Previous
A new era for The
New Room museum