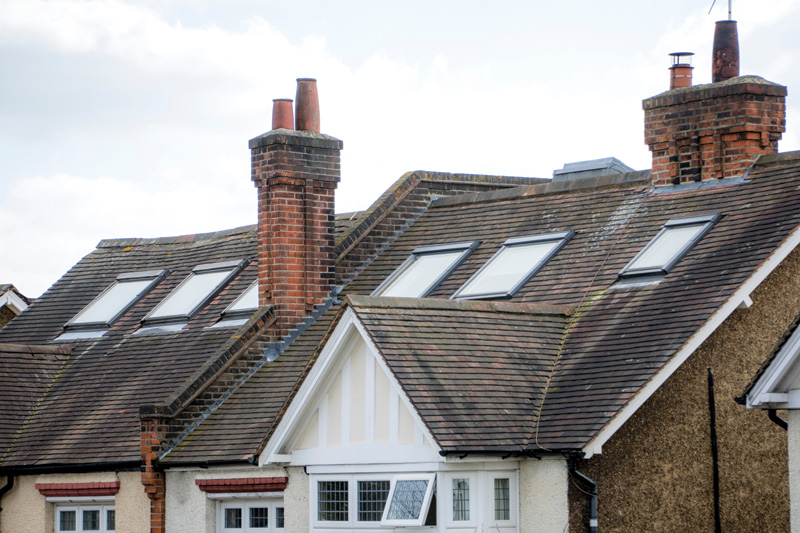 A city covered in scaffolding, Bristol is transforming before our very eyes. But, if you take to the streets, it isn’t just the skyline that’s changing, as Malcolm Croft discovers

Everywhere you go across Bristol’s 35 delightful districts, one thing that is dramatically observable to any resident or tourist is that the city is in the middle of an identity make-over. Some critics even might say crisis. From the huge, and hugely controversial, redevelopments at Temple Island (and Temple Quarter Enterprise Zone) to Wapping Wharf, Redcliffe Quarter, and Stokes Croft’s Carriageworks (as well as the never-ending discussions about the development of a new arena slap-bang in the city centre and Bristol Airport’s plan to expand by one-third by 2025), Bristol is being undressed as quickly as it can put its clothes on, culminating in commuters and residents’ continuing confusion at the traffic congestion and progress, or lack thereof, of redevelopment. However, as much as the city is being revitalised on a macro level, it is also happening at a much larger scale on a micro level.

As to be expected, the transformation of a city’s skyline starts a chain reaction that terminates at street level. As the city’s financial and business sectors demand better transport links, an influx of imported residents require more homes, houses that ultimately desire renovation, which – you guessed it – concludes with the streets littered with skips, scaffolding, port-a-loos and other renovation detritus. The changing face of Bristol’s residential roads is growing faster than any time in history as more house-buyers travel to the South West to find their dream home. And who can blame them?

“Bristol has consistently been voted one of the best places to live,” said Mayor Marvin Rees recently. “It’s a city full of green space, a vibrant culture known for its colourful houses, grand bridges, hot air balloons and Banksy. And it is a great city, a prosperous city.” Indeed, in 2017, National Geographic ranked Bristol ‘the coolest city in Europe’ – just one of dozens of nods the city has received in recent years. All this prosperity, however, brings with it elements that both divide and unite local communities in equal measure.

With anything that finds itself in flux, there are pros and cons to be measured. And, according to the wealth of property surveys, statistics and reports published in the past 12 months, the numbers for each don’t lie for either side of the argument. In February 2019, a survey reported that Bristolians are the fifth happiest home-owners in Britain, placing them above London. Only Edinburgh, Cardiff, Newcastle and Norwich came above us in the list.

But despite Bristolians being happy with their 200,000-plus homes, they are also the most ardent to change them. According to Barbour’s Home Improvement of Great Britain 2019 report, home renovation figures across the South West of England increased throughout 2017/2018 with more than 46,000 new planning applications submitted – that’s almost a quarter of the homes in the city, a growth of 3.5 per cent from the previous year.

“Statistically, the South West has been the least volatile region in England when it comes to changes in home improvement applications over the past seven to eight years,” said Michael Dall, lead economist at Barbour ABI, concluding: “the flow of equity-rich downsizers and movers from London and the South East helped sustain demand, while other regions deprioritised renovation”. According to a 2018 Office for National Statistics survey, South West households spent an average of more than £1,300 a year altering and improving their homes throughout 2016 and 2017 – that’s more than £3.2billion spent for the whole region. These numbers are impressive before you even begin to include the cost of large-scale renovations…

Most home-owners are in agreement: larger structural renovations are the sure-fire way to help add thousands of pounds of value to their home. According to a 2018 survey by Direct Line Home Insurance, homeowners in the South West “boost the resale price of a property by £9,980 on average by redecorating every room,” with the “best single room to renovate being the kitchen, which can add £9,275 to the value of the property.” Bathroom renovations can also add £7,532 to its value, the survey suggests. But what of the holy trinity: loft, kitchen and garden?

“I would say 50 to 75 per cent of the properties we sell have had some form of loft or kitchen extension,” says Troy Budd, at Knight Frank, Bristol, the city’s largest independent real estate consultancy. “Kitchens, bathrooms and extending current living space, with bi-fold doors onto gardens, for example, are the most popular renovations requested. Buyers will look at both but will want this to be factored into the prices if works are necessary.”

This trend for renovation and extension has had a delightful knock-on effect for local property companies, with the majority of conversions and extensions (commonly outfitted at the same time) priced at more than £40,000.

The success of many of the city’s growing independent property redevelopment and renovation companies – you’ve seen their signage outside their sites for sure – emerged around a decade ago when London started seeing a dramatic loss of population to provincial cities. Today, the number is the highest it’s ever been. The Guardian in 2017 summed up this migration best: “The urge to quit London is so widespread that only a handful of the remotest corners of England and Wales did not see at least someone from the capital arriving to start a new life last year.”

In 2018 alone, Bristol gained more than 4,000 ‘DFLs’ (Down From London-ers). The reason why is simple: Bristol is built on three-bedroom terrace houses that allow plenty of opportunities for a loft conversion and kitchen extension, which is attractive to buyers with a growing family. It’s clear: Bristol is bustling with renovation. But is all this change all at once a good thing? While this beautification certainly shows that life can, and does, exist outside of the M25, for Bristolians who hope to get onto the property ladder the rising house prices have become a bone of contention.

Indeed, looking at the data, you can understand why. Average house prices in Bristol have increased by £111,000 over the past decade, an increase of 64 per cent; a greater rate than anywhere else in the UK and “a trend that shows no sign of slowing.” According to Zoopla, the average three-bedroom home in Bristol costs £333,686, a much better bang for your buck from the average Zone 1-2 London cost for a one-bedroom flat, at £473,822.

“Bristol is bustling with renovation. But is all this change all at once a good thing? While this beautification certainly shows that life can, and does, exist outside of the M25, for Bristolians who hope to get onto the property ladder the rising house prices have become a bone of contention…”

But, of course, house renovation is not just an agent for positive change. The negatives have their say too. Renovations are the source of much frustration between neighbours, especially between long-time Bristolians and newcomers from out of town. In many residential areas, the divide could not be more evident with multiple skips, port-a-loos, scaffolding and the loud use of tools and machinery prompting frequent disagreement between the terraces.

“Our neighbour denied planning permission several times due to the lengthy exposure to noise pollution,” said Steven, a resident of Bedminster, where loft and kitchen extensions have increased dramatically. With an increased amount of people who renovate tending not to live at their house while long-term renovation work is being carried out, it is often their neighbours who are left to endure the drilling, dust and unsightly skips. “It is the price of progress, I guess,” concludes Steven.

Neighbourly relations are set to fray even further with news announced in May 2019 by housing minister Kit Malthouse that all homeowners across the country will now be allowed to build larger extensions without planning permission. “Single-storey rear extensions no longer require a full planning application and ‘additions’ to terraced and semi-detached homes can be up to six metres long. Detached houses will be able to add even larger structures, up to eight metres long,” the BBC reported.

This means that homeowners are now no longer required to wait for council approval of their intended renovations (usually months of waiting) – only requiring to “notify the council of the building work beforehand.” Council officials are then liable to inform the neighbours. If neighbours do raise concerns, the council decides if the extension is likely to harm the character or enjoyment of the area.

This move by the government ensures that “families can grow without being forced to move,” said Malthouse, adding: “these measures will help families extend their properties without battling through time-consuming red tape.”

Time will tell how these changes to homeowners’ rights will further open the floodgates for Bristol’s love affair with home renovation, but with the city’s supply and demand for construction set to continue into the foreseeable future, is it worth asking the question; can Bristol retain its charm with all this change?