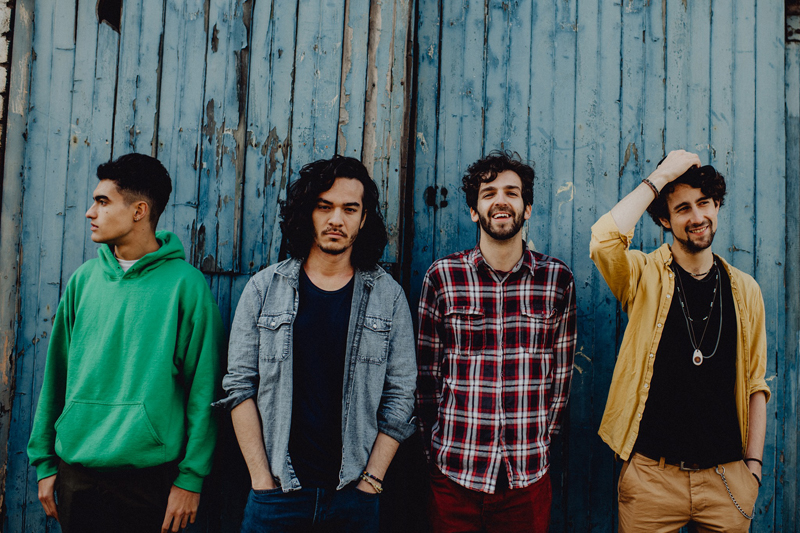 Elske Waite on why this musical genre is particularly relevant now, and how it will survive the Covid crisis

In 2019 my production company Ondervinden toured a piece of theatre to rural pubs and village halls of the South West. It was a story native to this corner of England – an adaptation of Thomas Hardy’s tragic Tess of the d’Urbervilles – and we were determined to shift the focus away from its downright depressing reputation, and onto the overriding power of community and love. In order to do this, we decided we wanted to take the story of Tess back to a Victorian folk setting, and so we promptly enlisted the collaboration of a small folk band. This was without doubt the decision that made the show.

Previously we had enjoyed folk music, we had participated in folk music, but after touring our Tess we saw the true effect of folk music. The community it sparked between the performers and audience, who were strangers to each other until minutes before the first notes of the show were played, and who by the end of the evening were laughing and sharing jokes and stories and pints together; this was something we had never anticipated.

I have treasured clips saved of audience members throwing themselves gleefully into wild, lawless country dances while the band blasted through their tunes, and I will never forget the tears shed during the most moving scenes, which we told not with words, but with a guitar.

In our touring we saw our music unite – in joy and sadness – people of all ages, backgrounds, tastes and opinions, and the experience has left me in no doubt of this: that the effect of folk music is uniquely powerful, and it is best when it is shared. When that becomes impossible to do in person, in the physical present, new ways must, and are, being found.

One of these ways, which my company has initiated, is our week-long online folk music event: The Folk Effect, which we are trialling as a new evolution of musical collaboration. Thanks to support from Arts Council England the project has been fully funded, and will be available to watch for free on any screen or device of your choice from the 2 – 7 November. Its goal: to get people enjoying and engaging in the spirit of live, spontaneous music again.

The Folk Effect is inspired by the spirit of sharing that we feel that folk music celebrates. Traditionally a folk song or tune has no ‘original author’; instead that importance is placed upon the chain created by the teaching and sharing of tunes musician to musician, each learning, adapting, and creating their own interpretation, then passing it on to the next musician. The music belongs to no one. You engage with it, you enjoy it, and then you pass it on.

This is precisely what our new event has determined to do. We have programmed five folk artists and bands – based all across the UK – and through the course of one week we are giving them 24 hours, in turn, to write an entirely new folk song, each one directly inspired by the song of the day before, and directly inspiring the song of the next day. Our bands include both established and emerging folk musicians, in a way that leans on folk’s generational handing down of tunes, and we want the public to engage too. The challenge of ‘create and share’ is open to anyone who feels inspired.

Engage, enjoy, and share: this is the premise of the whole week. It is the premise of folk music, and we believe it is an antidote to a year that has been, like Tess had been, downright depressing. We feel lucky to have felt first-hand the effect of folk music on a community, and to know its ability to leap the impossible gap between disconnected individuals, bridging and building across that sense of isolation – and we are all isolated now. When facing a crisis that shatters the internal as deeply as the international, we must look to the things that have bound and unified in spite of loss, or change, in spite of time. My company chooses to look to music; engage, enjoy and share in a folk tradition that has worked its effect for countless years, and we hope you will too.

Previous
We shall remember them