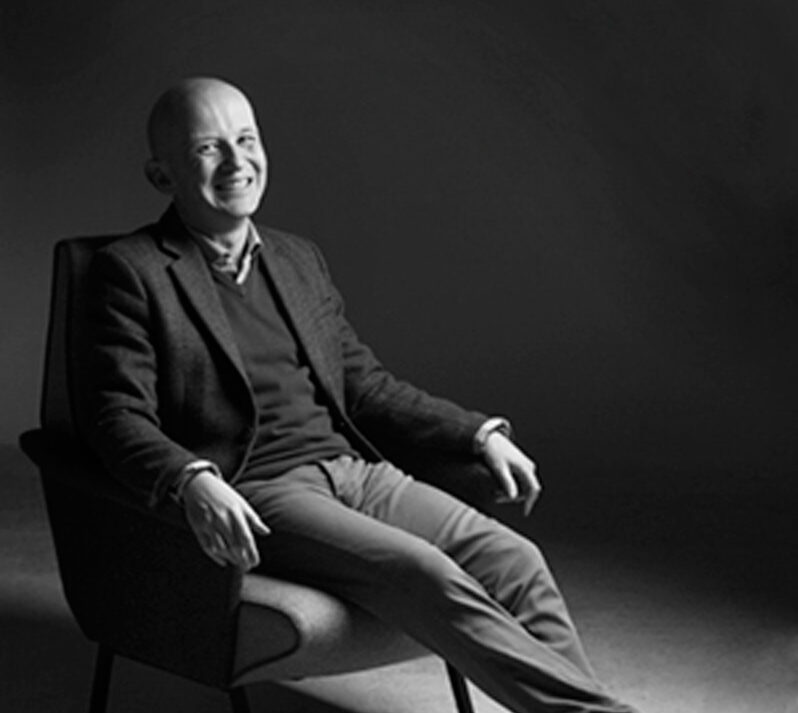 The world of antiques never stands still, markets are always on the move. A great many people fall into the trap of thinking that their vintage treasures will be as valuable today (or, hopefully, more so) as the day they bought them, but the truth is antiques are as much at the mercy of fashion’s fickle finger as a hemline or hairstyle (for those of you lucky enough to still have hair). Like Isaac Newton’s apple, what goes up probably will at some point come down. One of the upsides of this ever-shifting situation, however, is things which previous generations wrote off as rubbish can suddenly become highly desirable. Step forward ‘Mid-Century’. One of the biggest trends to emerge over the last decade, Mid-Century Modernism (to give it it’s full moniker) has emerged from nowhere to become the in-thing, with some pieces achieving a level of excitement previously reserved for Thomas Chippendale and his ilk, despite being a mere sixty or so years old.

As the name suggests, the Mid-Century style dates from the middle decades of the 20thcentury, roughly from the mid-1940s to the late 1960s. Rather like Art Deco, the name was coined long after the period in question. When it first appeared, our parents and grandparents knew it as Contemporary, and it influenced everything from the shape of a sofa to the pattern on your bedroom curtains. Heavily influenced by Scandinavia, this stylish, pared down look was taken up by manufacturers at the more affordable – as well as the top end – of the market. Good quality and well-designed, these pieces can be picked up at reasonable prices while still ticking all the boxes for style and quality. Ercol fits firmly into this category. Established by Italian émigré Lucian Ercolani, the family-run firm revolutionised the home furniture market in the 1950s. Today its spindly, Shaker-inspired designs are back in vogue, leading to some very healthy prices at auction. At Clevedon Salerooms a good-looking Ercol room divider in light elm recently sold for a very respectable £700.

Previous
Make it Happen: in conversation with Paul Viragh