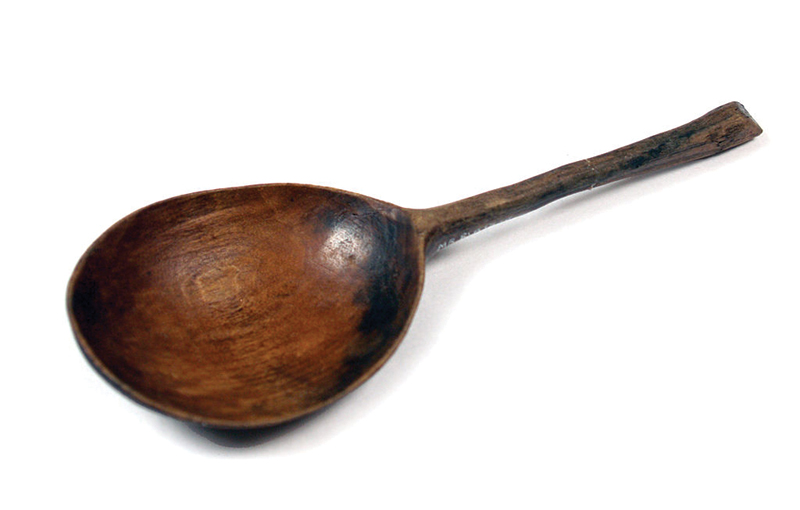 Holed up at home with time on my hands, I recently found myself contemplating the Big Bang. Well, to be more precise, my Big Bang. What was the thing that kick-started my life in antiques? It’s a question I’m often asked but have never been able to answer. Try as I might to identify a moment of dazzling epiphany, I could not recall any such event. I can only conclude it must have been lurking in my DNA.

For as long as I can remember the man-made things around me, be they buildings or dinner plates, have held a magnetic fascination. It was only natural that, sooner or later, antiques would attract my attention and, true to form, I was hooked whilst still in short trousers. My enjoyment, however, has always been much more about discovery than possession. I have always been captivated by the notion that an object – no matter how ordinary – can be a silent witness to history, a tangible link with a time, person or place. You could almost say it’s meat and drink to me. Which brings me on to wooden spoons.

Back in the 1990s, a friend of mine was working at one of the major London auction houses. At the end of a long day, just a fraction before closing time, as the liveried doormen were about to swing the heavy oak doors shut, a rather scruffily dressed young man strolled into the grand reception area. T-shirts and ripped jeans are now de rigueur on Bond Street, not so in the ‘90s. Eyebrows were raised. The young man’s enquiry was as unlikely as his appearance: Would the auction house be interested in selling his Aunt’s wooden spoons? He went on to explain that he had approached all the other auctioneers in the area but – suspecting youthful high jinks – each had shown him the door without further enquiry. Unfazed and intrigued, my friend asked his aunt’s name. ‘Elizabeth David’ came the reply. The young man was indeed the nephew of the fabled food writer and the resulting sale of the contents of her kitchen, which included her wooden spoons, became headline news.

The moral of the story? Have an enquiring mind. Don’t be put off by appearances and remember, it’s not always the early bird that catches the worm.

Previous
The theatre of fashion: an interview with fashion designer Ti Green

Next
Lady in red (and purple): an interview with Adjoa Andoh
Start typing to see results or hit ESC to close
bristol gender film tv history
See all results