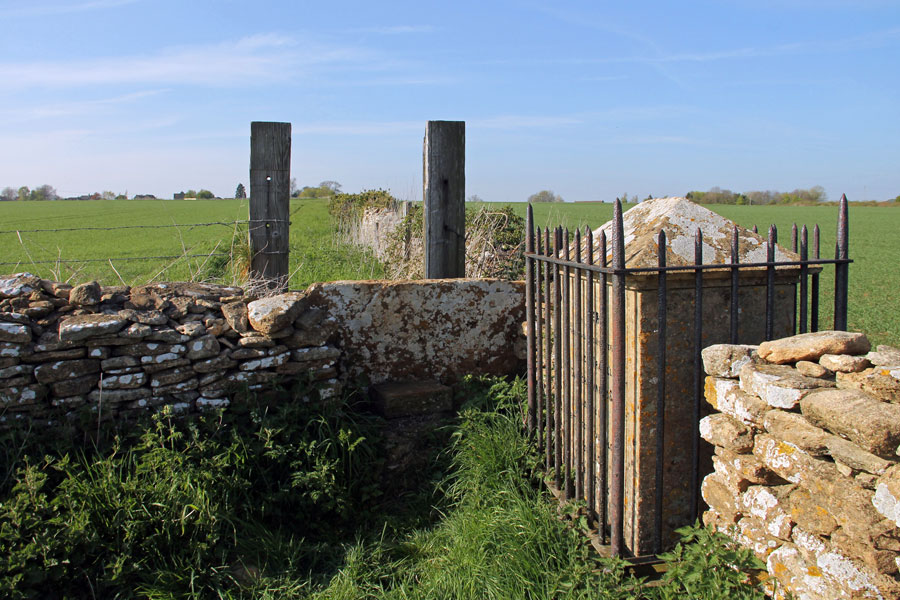 Andrew Swift takes a walk through the lonely plains of Wiltshire

Although this walk is not that long, and lies through a well-heeled part of Wiltshire, it is surprisingly challenging. Apart from a steep climb at the start and an even steeper descent at the end, it traverses a lost and lonely plateau, with views to the Westbury White Horse, some 15 miles to the south. This is a land of elusive manor houses, tiny hamlets, dry-stone walls, little-walked footpaths, overgrown stiles and tracks through fields of barley. En route, you also encounter a lost Roman road, the spot where a famous explorer met an untimely end and a medieval pilgrim’s chapel which became the lair of an 18th-century highwayman.

Extra info: One steep descent, over 20 stiles, several overgrown paths and tracks through fields of crops. Hazelbury Manor Gardens are open on Wednesday 13 September (11am – 3pm)

Previous
What About Wasps?