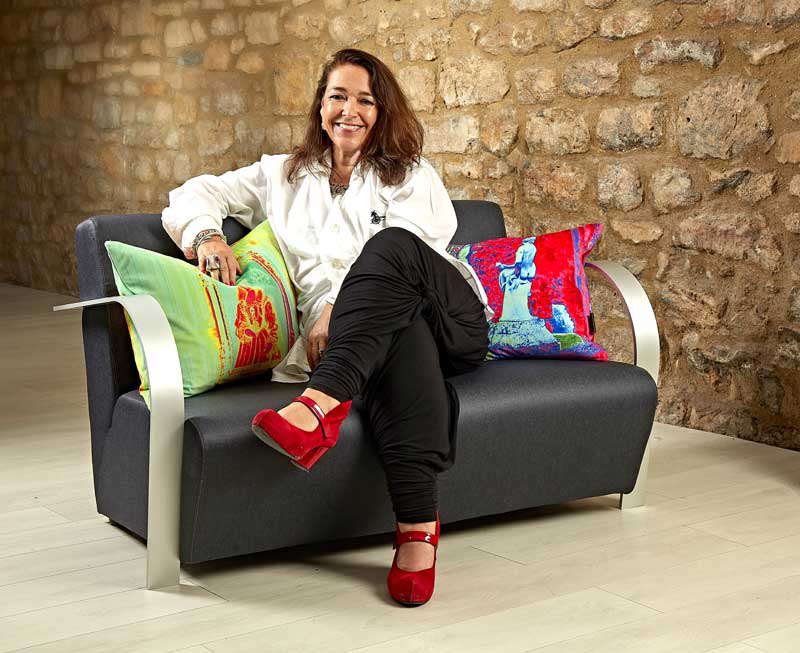 Few who recently watched the amazing Blue Planet series on BBC One can have failed to be deeply moved by the plight of our ocean wildlife due to the extensive dumping of plastic into our seas. The statistics are mind boggling. Each year 300 million tons of plastic is produced world-wide, of which eight million tons ends up in the ocean, adding to the current 5.25 trillion pieces of debris.

Of that mass, 269,000 tons float on the surface with some four billion plastic micro fibres per square kilometre littering the deep-sea floor. It should come as no surprise that plastic pollution is so acute that it has entered our food chain with two thirds of the world’s fish stock suffering plastic ingestion and 200 ‘dead zones’ in the sea where no life exists. By 2050 the plastic in the world’s oceans will weigh more than the fish. This is even more alarming when you realise it takes 400 to 1,000 years for an average plastic bottle to decompose. The plastics that do decompose within a year, leach toxic chemicals such as Bisphenol A, PCBs and derivatives of polystyrene into the water. Americans use 500 million single-use plastic straws per day and, globally, 500 million plastic bags are used each year; the massive floods in Bangladesh in 1988 and 1998 were made more acute by plastic bags clogging the drains. 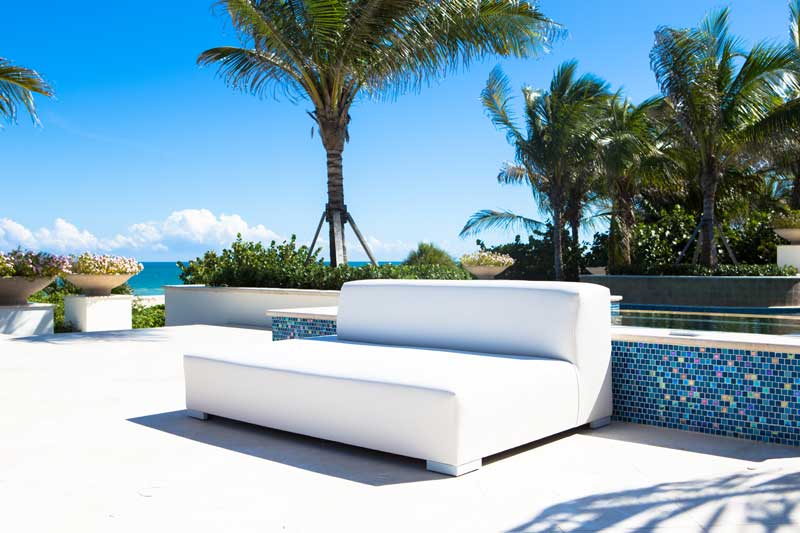 So, what’s to be done? Clearly, we need to act fast and with China now refusing to accept our 500,000 tons of plastic waste sent annually, the problem is worse than ever as our recycling plants bulge under the back up. As with most things, it needs both consumer and governmental pressure.

A 25p levy on disposable (not the same as recyclable) coffee cups should help with the 2.5 billion cups thrown away each year. Certainly, the ban on free carrier bags (except for meat and fish) has drastically helped reduce usage.

Sky News has launched an Ocean Rescue campaign using its important platform to engage and educate. Recently its Sky Rainforest Rescue claimed to have saved one billion trees in Brazil, which makes this an important initiative. British adventurer, ecologist and environmentalist David de Rothschild has sailed across the oceans in ‘The Plastiki’ – a 60-foot catamaran made from 12,500 plastic bottles – to highlight the issue and United by Blue removes a pound of plastic from the environment for every purchase made of its products. Many bars and restaurants have started “straw wars” – replacing plastic straws with biodegradable ones or reusable metal ones, or not handing out single-use plastic straws unless they are specifically asked for.

Perhaps even more impressive is the government of Kenya who has introduced the world’s toughest plastic bag law with a £31,000 fine or four years in jail for selling or even using a non-degradable plastic bag. In the UK, most councils will recycle plastic bottles, but many won’t touch any of the other recyclable plastics, leaving, for example, plastic food trays and bags to go into landfill and beyond. Clearly this is not good enough.

Project ‘Ocean Cleanup’ has been launched to create an oceanscraper with the aim of cleaning up the Great Pacific Garbage Patch – the cluster of marine debris particles in the central North Pacific Ocean. Sometimes referred to as ‘gyres’, these massive areas of ocean see currents converge, bringing with them huge amounts of rubbish. A 100m prototype boom has been tested off the coast of the Netherlands, sweetly named Boomy McBoomface, and if successful it will be scaled up to a 100km version and set to work in the Pacific.

On the creative side are companies using ocean plastic waste to produce something new. Adidas have joined with Parley for the Oceans, an organisation raising awareness of the fragility of this major global ecosystem, to make a running shoe from ocean plastic waste. Closer to home, the amazing Dr Linda Thomas, a Bristol designer horrified by the 14,000 cheap bodyboards dumped in Devon and Cornwall each year, worked with Beach Care and created a 22-metre-long dress from the covers. This has recently been followed up by her ‘99 Dead Balloons Float By’ – a dress made the from discarded balloons found on the beach, to promote the horrors of releasing helium balloons into the environment. Every one of us needs to think about where these balloons end up.

…We have to stop making single-use plastic. It needs to become as socially unacceptable as smoking in a car with a baby present, while texting and driving…

Last year I was approached by Robert Milder, owner and founder of leading sustainable furniture brand Van de Sant, to design a range of luxury, contemporary furniture from ocean plastic waste, principally for eco super-yachts. Robert is based in the Netherlands, and his vision is impressive. The plastic is collected, chipped and compressed to make an extremely hard and versatile board. This forms the structure of the furniture, which means it’s suitable for both indoor and outdoor use. Using recyclable foam and aluminium, each piece of furniture is made to order and numbered so that at the end of its life, it’s fully recyclable, neatly creating a circular and sustainable economy. Van de Sant is working with Amsterdam Airport Schiphol, the United Nations and the National Geographic Encounter: Ocean Odyssey in New York – a first-of-its-kind immersive entertainment experience using groundbreaking technology to journey into the ocean. For the next six months, we’re showcasing Van de Sant furniture at Chanii B’s in Milsom Place in Bath. These pieces are covered in fabric by Bionic Yarn which is also made from ocean plastic – making for the perfect partnership. 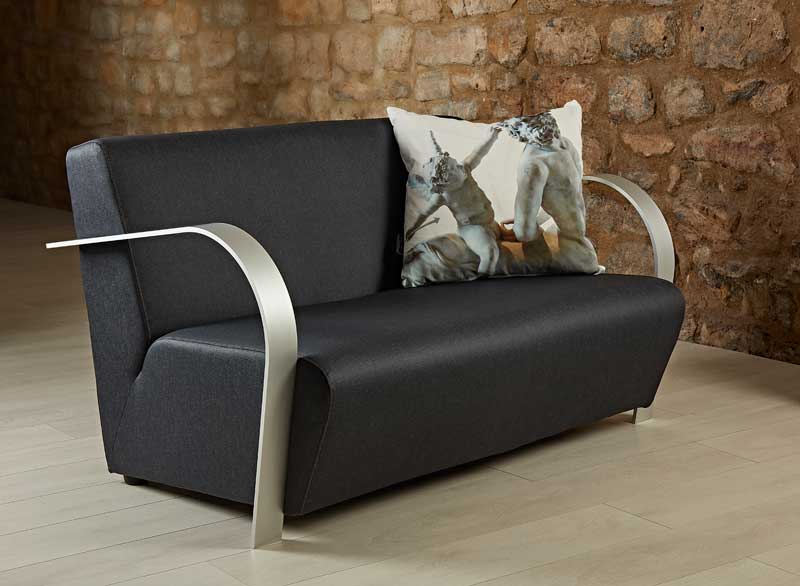 These creative initiatives are important on two fronts. They make use of the plastic that is already littering our oceans and so take it out of the environmental equation. Perhaps more importantly however, is that these products highlight the issue and help bring it to a wider audience. Clearly the main issue is that we have to stop making single-use plastic. It needs to become as socially unacceptable as smoking in a car with a baby present while texting and driving. It’s sad that it takes the problem to get to such epic proportions for mankind to take action, but we are where we are. So go to Chanii B’s and see for yourself how an ugly mash of plastic waste can be transformed into something rather lovely. You’ll be sitting pretty.

Featured image: Claire is pleased to see creative companies producing something new from ocean plastic and helping to raise awareness