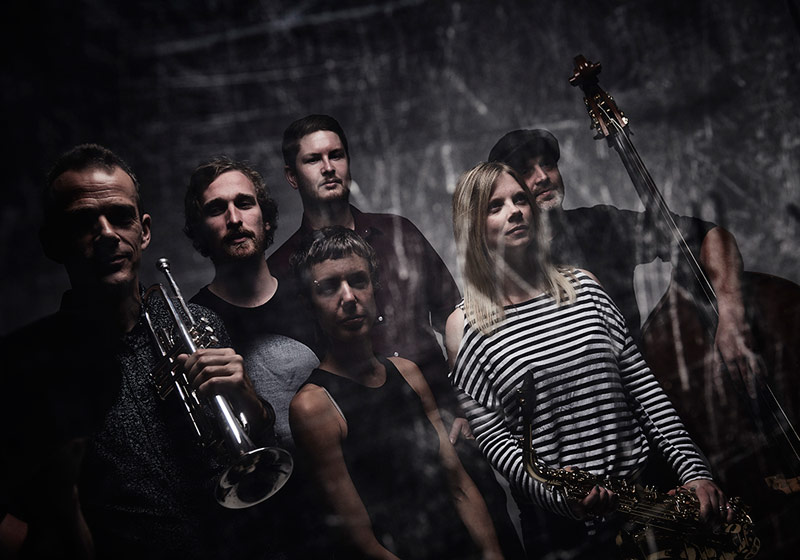 For the third in its Jazz Meets Bristol Symphony concerts, conductor William Goodchild and the 70-piece Bristol Symphony Orchestra are collaborating with two exciting and cutting edge combos on 22 June at Clifton Cathedral.

London-based jazz flautist Gareth Lockrane – his big band having just scooped Best Big Band in the 2018 British Jazz Awards – brings his quartet to Bristol and will be performing pieces especially arranged for Bristol Symphony from his latest album, Fistfight at the Barndance, which is available on Whirlwind Records.

Gareth has been performing and recording with pianist Kate Williams for more than 10 years in various ensembles of Kate’s, including quartet, quintet and septet line-ups.

For Kate, this is the second collaboration with conductor William Goodchild and orchestra, having launched Interplay Series: Bill Evans and The Impressionists for jazz trio and orchestra at the 2014 Bristol Jazz Festival.

A stalwart of the Bristol jazz scene, acclaimed double bassist Will Harris has performed with Andy Sheppard, Nikki Iles and David Newton, as well as legendary New York saxophonist Chris Potter, with whom he toured as part of the Inner City Ensemble.

Drummer Dave Smith is best known for his work with Robert Plant and the Sensation Space Shifters, Fofoulah and Afro-Blues group Juju. As co-founder of The Loop Collective, Dave is part of some of the most adventurous, and accessible, musical projects in the UK including Strobes, Cloudmakers Trio, Outhouse, MA and Splice.

Also on the billing – and to open the night’s performance – is Bristol-based sextet, Dakhla Brass, who will join the orchestra to play tunes from the band’s latest and highly acclaimed album, Murmur (Impossible Arc Records).

Dakhla Brass has a unique signature sound: a lattice-work of intricate brass lines over simmering drums. The band will be expanding its repertoire at the concert, performing the likes of the poignant New Orleans funeral march of The Last Host, and the minimalist crescendo of One Wicker Wisp.