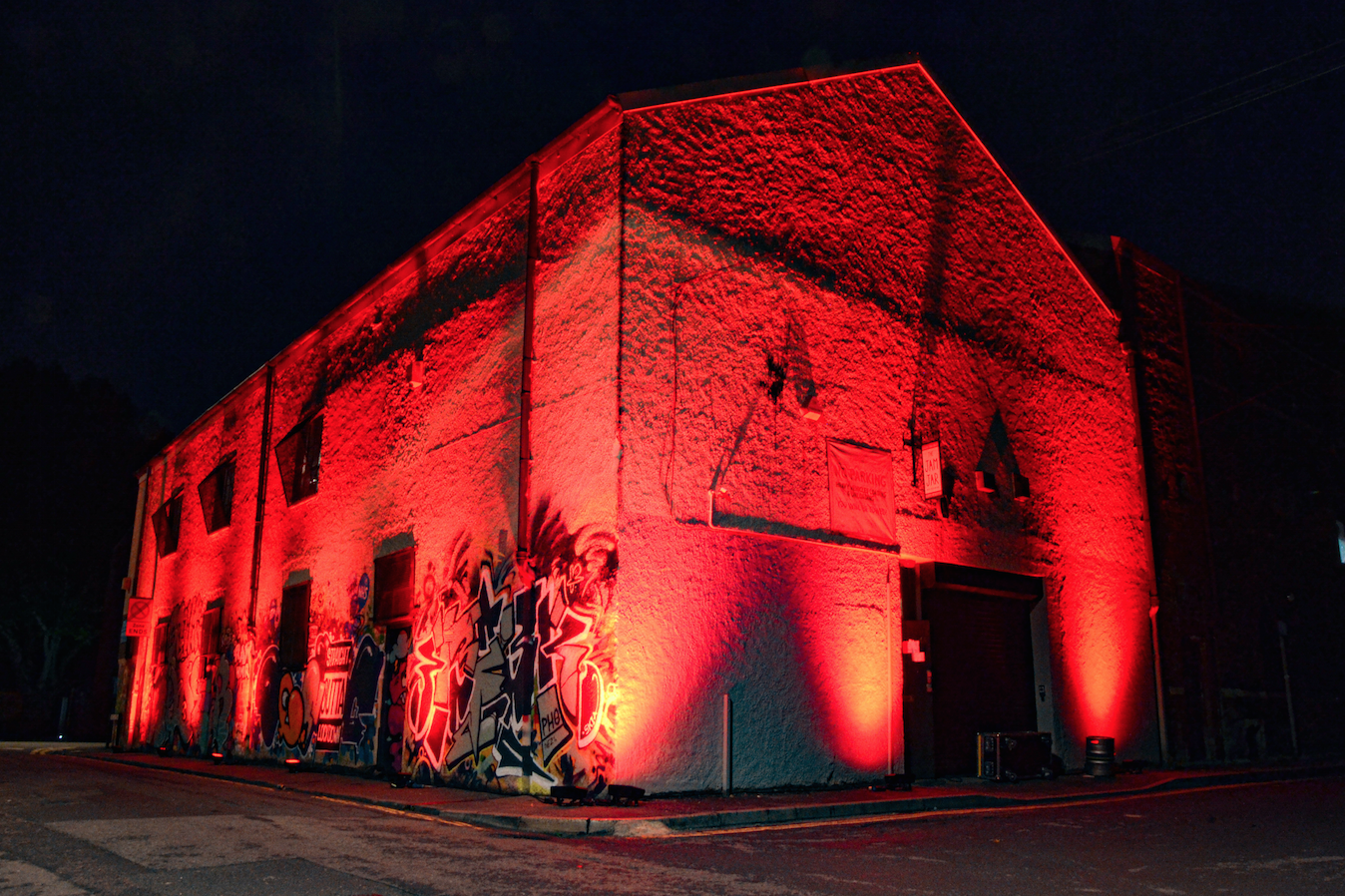 On its knees; fighting for its life. We’ve heard these fearful fragments of phrases far too often over recent months in the context of the city’s live music industry. With festivals and tours still off the agenda, an estimated 140,000 performers, agents, promoters and technicians in the UK have been without a steady income since March and about 80% of the country’s venues are at risk of closure, according to industry surveys.

While major artists have continued to make money through record sales and lockdown streaming, around 100,000 musicians rely on extensive tours of smaller venues and festivals to provide their income and if you’re one of those less equipped in the digital know-how department, switching over to virtual revenue streams isn’t always as seamless as it can sound.

So there’s value in brand new digital channel AiDU, built to showcase artists, develop audiences and raise money to support the grassroots tier of the live music industry. Its first series, Live From The Jam Jar, broadcasts every other Sunday at 8pm on the AiDU website and Facebook channel, from Bristol independent venue The Jam Jar. Each hour-and-a-half recorded episode comprises musical performances, interviews, poetry and spoken word, DJ sets and animations. So far, episodes have featured the likes of Solomon OB, Rachael Dadd, Mr Switch, Alabaster DePlume and This Is The Kit’s Kate Stables with artists such as Dizraeli, Binbag Wisdom and Rozi Plain still to come.

Livestream quality can be rather hit or miss, even if you avoid getting muted by Facebook! We wanted to showcase artists with the quality they deserve – playing live in a beautiful space and captured by an award-winning production team

Throughout the broadcast, viewers are asked to donate what they can to the ‘tip jar’. All donations go the artists featured in the show, and the production crew – with any surplus being divided between Help Musicians, Music Venue Trust, In Place of War and Soulidarity.

“We wanted to step the livestream concept up a gear,” says Dan Raffety, music director of Shambala Festival which is behind the project. “It’s been incredible to see so much creativity blooming online – but livestream quality can be rather hit or miss, even if you do manage to avoid getting muted by Facebook! We wanted to showcase artists with the quality they deserve – playing live together in a beautiful space, and captured by an award-winning production team.”

AiDU is also working with other content providers and producers to create a rich schedule of programmes providing a platform for art forms, artists, causes and issues from across the UK and beyond – with the intention to stay relevant long term and well beyond the current crisis.

LISTEN: Three more Bristol acts to provide a soundtrack to your day

TODDLER
Bristol-based song-writer Stevie-Jo‘s angelic soprano vocals rest atop groovy bass-lines, rock leanings and jazzy inflections that smack of a sophistication (and a hint of delightful sleaze) that opposes her juvenile name. Her music is a layered affair, pulling on multi-instrumental talents and collaborations. Full of light and shade, you can file Toddler next to the likes of Fiest and Stealing Sheep. Stevie-Jo is a talented bass player who lent her talents to perform with Tezeta, another Bristol band who have previously performed on AiDU’s Live From The Jam Jar. Through Tezeta, Stevie-Jo is connected to Bloom – one of the many flourishing collectives that characterise the Bristol music scene.

GOAN DOGS
This Bristol five-piece has recently announced their hotly anticipated debut album Call Your Mum. Their warped guitar pop is brimming with arty bangers. Friends since school, the band bonded over music and have kept it simple, keeping a DIY spirit close to their operation so they can make the music they love. They recorded and produced this debut themselves.

SOPHIE DUMONT
Sophie Dumont is a poet and writer who, having completed a creative writing MA at Bath Spa University, has settled in Bristol. After graduating, Sophie landed as Bristol’s ‘boat poet’, taking up a residency on the harbourside, and her poems have seen her shortlisted for accolades such as the Bridport Prize. With her luminous, deeply personal and lyrical writing, Sophie has also created immersive theatre pieces for Leeds-based Riptide Theatre Co.