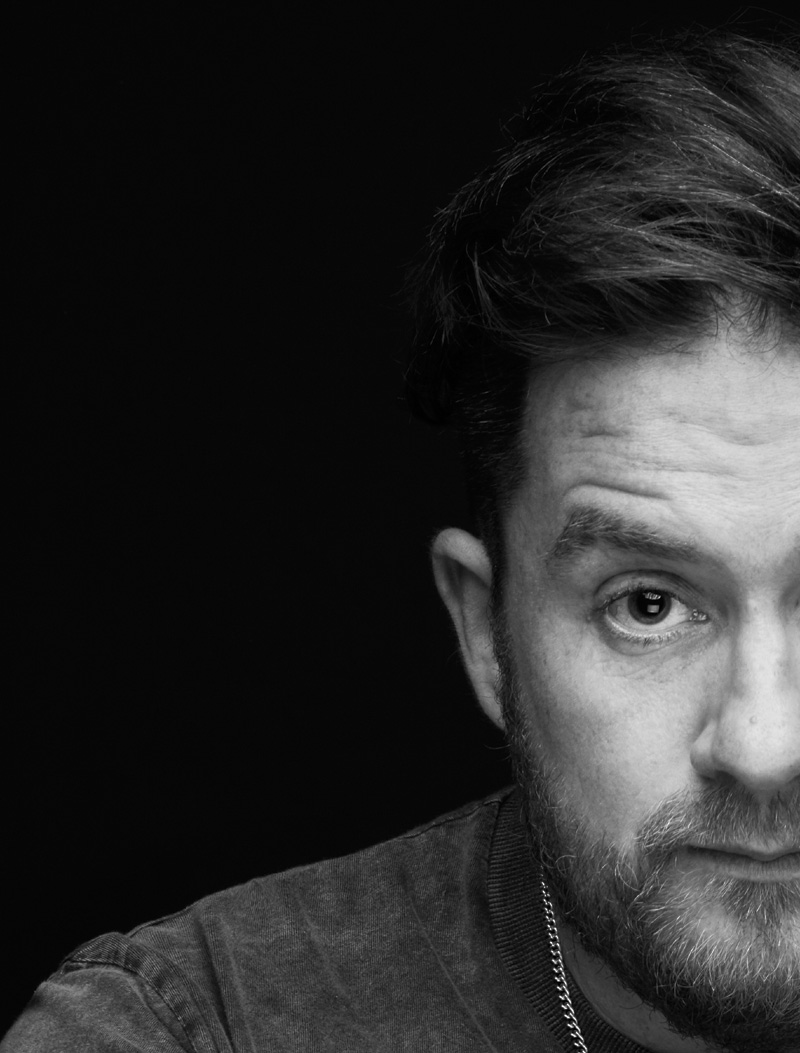 DJ Eats Everything: “A lot of people will always have one eye on Bristol”

Big-time Bristolian DJ and producer Eats Everything laments the loss of Stokes Croft’s Lakota club – whose fate, it was recently decided, is to be turned into a mixed-use housing development – and talks ‘90s ball culture and how it influenced his latest release Honey

One big old brick in the bedrock of Bristol’s nightlife scene, Lakota celebrated its 28th birthday this summer. An extensive line-up of Bristol-based DJs and live acts performed as part of an epic 28-hour lockdown livestream to raise money for the St Pauls Adventure Playground fund and The Trussell Trust, which has been working doubly hard over recent months to reduce hunger and poverty in the UK. It was something of a farewell show, too, as despite hundreds of letters of objection and thousands of petition signatures from those who believe the club is a cultural asset for the city, the site is now due to be developed into flats and offices. We spoke to internationally acclaimed DJ Eats Everything about what it has meant to him, house music heroes, issues facing the music industry and his 2020 tunes.

EE: There are a couple but I will go with The Budweiser Night. It was S-Men playing – Junior Sanchez, Roger Sanchez and DJ Sneak. The whole club was decorated with this corrugated metal type of installation which made it look like the streets of New York or something, with Bud signs falling off the walls. The atmosphere and crowd were amazing, and it booted off. Especially when they dropped The Heartists’ Belo Horizonti – the original version and not the rubbish rip-off one. It has a Brazilian-style drum breakdown bit in it, and when it came to that part of the track everyone started to bang like mad on the metal walls… It was a night I’ll never forget! Lakota was the first nightclub that I ever went to. It was a long time ago, and I am not going to say how long or how old I was, but it was in its absolute heyday. It was an amazing club and always maintained the same style and vibe; and all of my mates today are people who I met when I was at Lakota so, for me, Lakota means friendship, and the best nights of my life. It means the world to me.

Which other venues would it break your heart to see disappear if they don’t weather the storm of the pandemic?

I’d be sorry to see any venue go. The hospitality industry is the country’s third highest grossing industry and I feel like we haven’t been looked after that well during this pandemic. If any have to close it’ll be a very sad thing.

What’s it like to be a DJ without a venue? Does it take you back to the days of setting up your decks at your bedroom window and letting your imagination do the rest?

You know, it’s been alright actually. I think that we all needed some time off, and while this was not planned we have had to accept it. I have got used to not being able to go to a club now and have enjoyed the rest and relaxation that it has brought. Of course, I wish that the circumstances had been a different and people were not dying. It’s a really sad state of affairs. The time off has been good for me on a personal level but I think I’ll leave the bedroom sessions to another young lad, maybe my son…

Did Bristol’s house scene and community help incubate your career?

Bristol’s scene is very rich and famous for it. It’s always been a massive help being from such a musical city. It’s easier when you come from a place where there is some kind of respected history, as you can become part of it, and fellow music people look out for the city. There are so many talented artists who have gone on to do so much for the culture. A lot of people will always have one eye on Bristol.

What are your thoughts on its response to Black Lives Matter?

I think the response has been unified and pretty good on the whole. I am not black, so it’s hard to gauge whether what’s been done thus far is enough to get things going. It has helped me to open my eyes a lot more as to what’s going on in the world and to be more active when it comes to fighting racism. This has made us all realise we need to be more vocal when it comes to the issue. It’s sad that it’s taken something like this to make us sit back and realise, but it has prompted good things. I have learnt more and read up a lot on history as, no doubt, many have. It’s a start. We can always do more, and it’s now a matter of what’s next to make the necessary changes.

You’ve been involved in charity and educational initiatives – are you doing anything in this vein in the wake of recent news?

100% – I am in talks with a few charities about what we can do to make a difference and how I can use my reach and platforms. I know in the grand scheme of things I’m not going to be changing the world single-handed but if we all do something it makes for a greater good.

Have you noticed any racial discrimination in your line of work?

Not really, but then again that’s no doubt because I am one of those in the most privileged bracket – European white males. But if you look at most line-ups, there is a distinct lack of black artists and females although they are making huge waves now. It’s started to change in the last few years.

Who are your black house music heroes? Who is a rising talent?

There are just so many to choose from – it all comes from black culture. That’s why it’s so important to celebrate this music as much as we can. We need to make sure the legacy of these black artists is protected. It’s sadly become, like many other industries, a white man’s game. That’s not the way it should be. My heroes are Derrick Carter, Mr G, Carl Cox and Honey Dijon. As for rising talent, I have to mention Simba – he’s from up north and producing some amazing tracks. Not forgetting Mason Maynard – wow, his house tracks are tough but groovy. I love it.

Who’s been doing admirable things during the pandemic?

I have been following a guy called MC Jakes. He speaks a lot of sense, which has been helpful for many. A really wise London guy called Funk Butcher has been helping others understand the best way to approach things. He has become quite a star during lockdown as it’s clear he wants to make things better and is doing what he can.

Tell us about the creation of your latest release, Honey

My love for ball culture* came from growing up with a few of my gay mates throughout my childhood and teen years. They introduced me to the show Paris Is Burning about the founding houses within ball culture. It gave me such an insight to how beautiful their world is, and how talented and articulate they are with the performance of art. It was sad to see how oppressed their lives had become from being discriminated against for what they do, so the fact they came together to create this amazing community, which no doubt acted as a form of escapism, really shows how strong and resilient they are. I’m good mates with the team at Little Gay Brother so when I had a date to play there I knew I wanted to drop an edit of Miss Honey I had been working on since I saw it on YouTube years back. They loved it, and I played again in LA a few weeks after. I thought I could be onto something, so I went back and edited a bit. To cut a long story short, here we are two years later and it’s finally out on FFRR. I am really proud. The track is a real passion project for me – not a vanity project, but something we can use to shine a light on this amazing culture which has been a huge part of my life for so long.

What is in the pipeline for this year?

Lots of music will come out, as I have a big eight-track release on my collab label EI8HT which I run with Andres Campo. We decided to move this around in the release schedule and postpone to later on. With gigs, who the f**k knows, but let’s hope we can start to at least think about having a dance by Christmas!

Honey is available on all DSPs. Stream on YouTube or Soundcloud (soundcloud.com/eatseverything) and buy it on beatport.com

Previous
A remarkable pioneer: an important story in transgender history