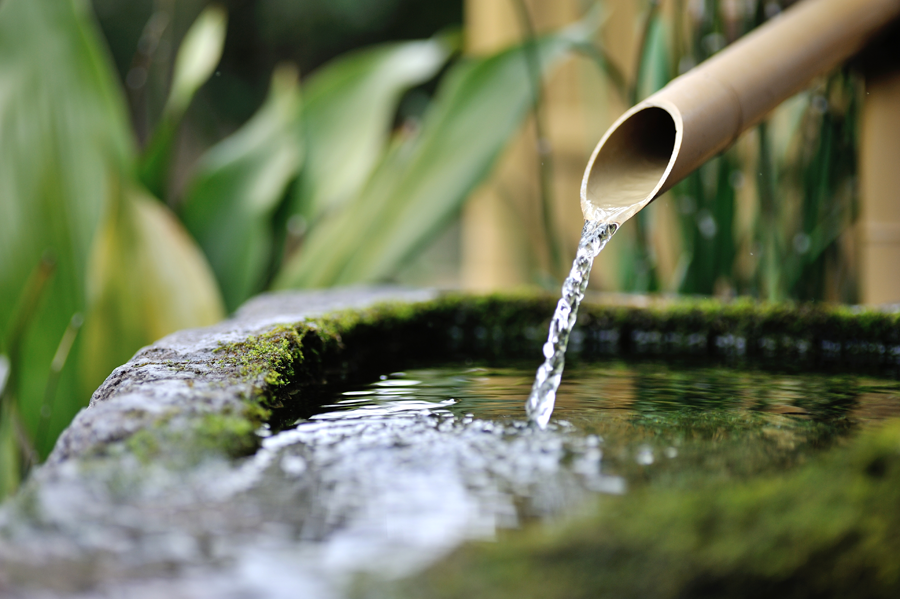 W hen I ask my clients what they want to use their garden for, in just about every case, relaxation is high on the list. Somewhere to sit and be quiet, contemplate, find some peace and feel at one with the surroundings. In our modern, western world, other uses also take priority – an entertaining area, somewhere to grow vegetables, or for the kids to play, but we all seem to want a quiet space too.

In my garden at home, I’ve created an area of gravel where the children aren’t allowed. To them it’s the ‘looking at’ garden, not the ‘playing in’ garden. It’s not colourful, there aren’t many plants, but I like it. There’s a bamboo water feature, some rocks, and an ornamental stone temple – and I even get out a rake and create patterns and shapes in the gravel when the mood takes me. It’s a small spot of tranquillity. And to me, this is Zen. It’s also the perfect solution to a shady, damp spot where the patchy grass was full of moss and nothing really grew very happily.

The idea of Zen began in China, but influenced Japanese temple gardens from the sixth century onwards. I won’t pretend to be an expert, and although I have looked at some books on the subject, I’ve only scratched the surface of this deep philosophy, full of symbolism and tight rules about numbers, viewpoints and direction. Japanese gardens are typically about balance and perfection, using man-made and natural elements. There is not just one style of Zen garden, and it’s as much about the viewer, and whether we are in a Zen state of mind when we look on the rocks, gravel, moss, water, trees and other features of the garden.

But I think that’s fine. Our interpretation is what counts. If your garden has a spiritual significance to you, then that is Zen. For me, a Japanese garden is one we can have fun with, taking the elements we like and creating what works for us, just as we should with any kind of garden we’re creating.

One good thing about this style of garden is that it’s easy and inexpensive to make. Gravel is a cheap surface material, and you don’t need any specialist skills to lay it. A deep layer of your chosen stone atop some weed-suppressing membrane, and you’re away. If you’re lucky enough to have a nearby power supply, then the sound of running water from a water feature is a great addition, or there are small solar-powered models you can buy, to enjoy on sunny days. Have fun arranging a few rocks, and choose plants that are typically low maintenance.

In my Zen garden I have ferns, box balls and an Acer palmatum, all of which pretty much look after themselves. The box just needs trimming into shape a couple of times a year, which I find quite a meditative activity in itself. Cloud-pruned trees, or Niwaki as they’re known in Japanese, are typical of the style, where they are used to describe the landscape and the sky. Ready-made, they can be very expensive to buy, owing to the years of maintenance needed before they hit the sales floor, but they’re not too tricky to recreate yourself. Try Japanese holly (Ilex crenata), Japanese privet (Ligustrum japonicum), box, yew or pine. If you get the bug, there’s a great book full of ideas and images by Jake Hobson – Niwaki: Pruning, Training and Shaping Trees the Japanese Way.

Start with a strong, bushy plant with interesting branches, then decide which ones you want to keep. Remove unwanted branches and twigs, so the remaining framework is easy to see. Be careful not to cut the growing tips of any branches if you want them to get longer or taller. Once they are at the desired length, trim the ends to encourage them to branch out and get bushier – so encouraging the cloud shapes to fill out.

Rocks are important in a Japanese garden, traditionally used to represent the mountains and surrounding landscape, in a stylised and miniature form. A vertical rock can represent a mountain – a flat rock; the earth or an island. They generally look better arranged in odd numbers, so think about the composition you’re creating with your rocks, stepping-stones or pebbles. Raking gravel is a restful activity, although you will need to buy or make a special rake with triangular tines. Or you could just use a bamboo cane to make individual lines. The lines in the gravel represent the ripples in water, so experiment with swirls and circles until you find an effect you like. The beauty of it is that it’s very easy to start again if you go ‘wrong’.

So, if you’ve got an area in the garden that you’re not sure what to do with, why not try to create your own magical Zen zone? Ignore any snobbery about inaccurately importing a foreign style and don’t worry about getting it wrong. Do what suits you. This style of gravel garden is low maintenance, peaceful, restful on the eye, it suits sun or shade, and could really unleash your inner creativity. What’s not to like? 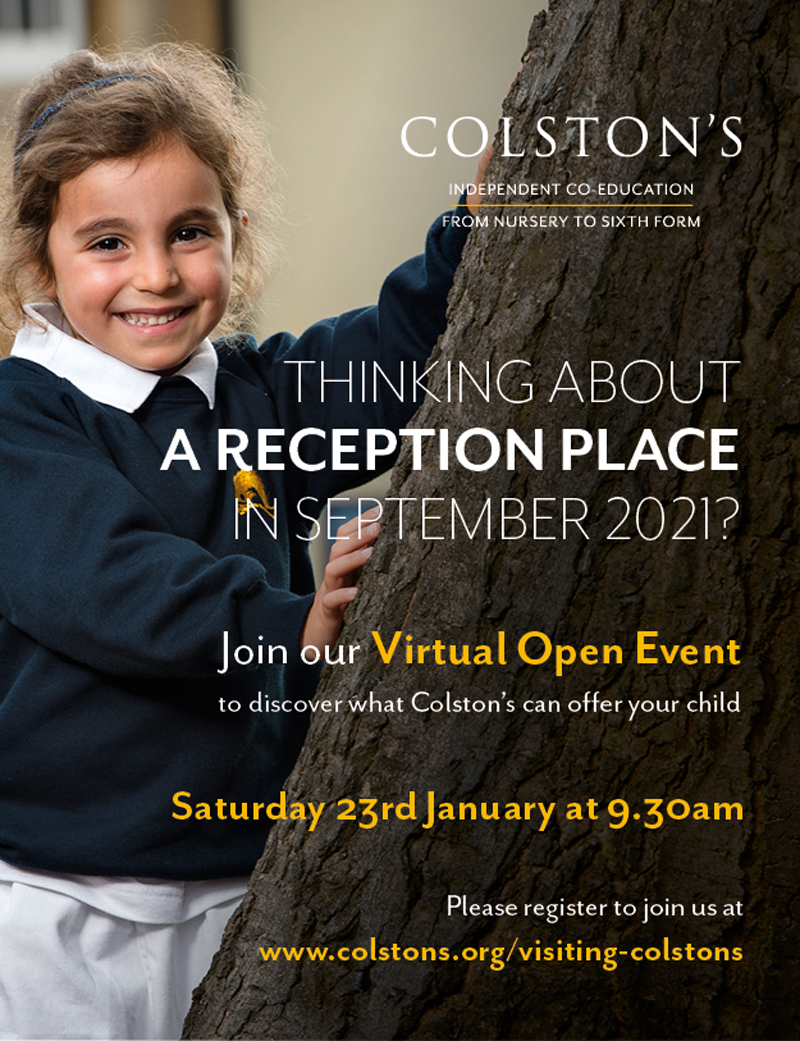