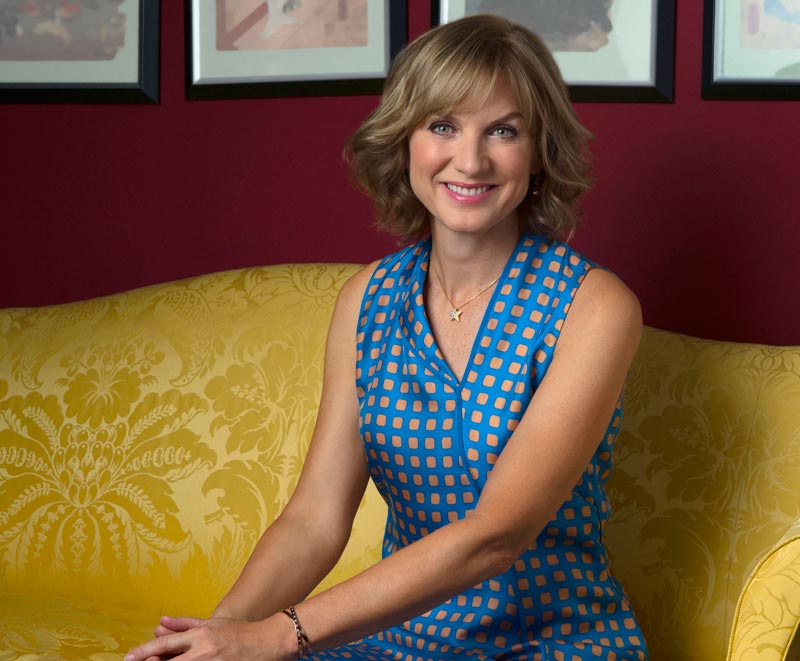 Antiques Roadshow is visiting palaces, piers and plazas as it tours the UK this spring – and also heading for Bristol’s fascinating new aviation attraction next month. Fiona Bruce shares some of her favourite moments from her time on the show so far

Dust off the family heirlooms and dig out the car-boot bargains because BBC One is bringing one of its most popular, long-running shows to the home of Concorde Alpha Foxtrot – the last Concorde to be made and to fly – on 17 May, where it’ll film the show, dish out free advice and valuations and help visitors discover the hidden history of their special objects.

Last year, the programme celebrated four decades on the road, with fab finds including the most valuable Fabergé piece ever seen on the programme, a correction to Darwin’s theory of evolution by the man himself and one of the best collections of showbusiness memorabilia seen by the show’s team – for many of whom the Aerospace Bristol show will be a hometown gig. We caught up with presenter Fiona Bruce – now in her 11th year with the show – ahead of filming day…

How is it, working on the show; were you a fan before presenting it?

Fiona: I used to watch it as a child when I lived at home. I would sit with my parents on Sunday nights and we’d watch it together, we enjoyed it very much. I came back to it when I had my own home and was a regular viewer before I got the dream job of presenting it. If you work in television, to find yourself on a programme that the nation has taken to its heart it is a rare privilege. Antiques Roadshow is a star in the BBC’s firmament and I count myself very lucky to be part of it.

What do you enjoy about the day of the recording?

I’m not an antiques expert so I don’t value items on the day but I do know what items make a good story and how to tell it. So much of what you see is about the story behind the item and the story of the owner – our dream combination is great story, great owner, and great value. We are never short of people who bring along things that may not necessarily have great monetary value but tell a story that can be incredibly poignant, very amusing or reveal something about ourselves or history that we may not have thought of before; I enjoy that part of the roadshow enormously. Some of the most moving stories stick in my mind, many I will never forget, such as the man who brought along a set of GI medals from the Second World War. His story began with his finding a cache of love letters written to his mother by an American GI who had had an affair with her while his father was away serving in the Second World War.

The letters revealed that his mother had had a baby with this man and it became apparent to him that he was that child. As you can imagine, it was a huge shock and very distressing. Everything he had known and believed about his childhood turned out to be based on a lie. As his parents had died recently, he couldn’t ask them about it and his aunt told him she was sworn to secrecy. He tracked down the GI’s family in Virginia who welcomed him with open arms and filled in the gaps. They told him that his father had agreed to forgive the infidelity and bring the baby up as his own – and indeed loved him as such all his life – and the American GI decided reluctantly to stay away so as not to make a delicate situation even more difficult. The GI’s descendants knew all about the baby being brought up in Britain and were thrilled to meet him at last. It was a very moving experience for all of them.

The man came to the roadshow with his American GI father’s war medals, which the family had decided should go to his newly discovered son. As the man told me this story he was moved to tears – and who can blame him?

Does it surprise you that people still have treasures they know nothing about?

You’d think that after 40 years of Antiques Roadshow that somehow people would run out of things to show us, run out of things to tell us but I’m happy to report that is not the case! Thousands of people come along and we still find the most remarkable objects. We never know what is going to turn up and that is the great joy of the programme and we will see everybody who comes along. It is amazing that there are wonderful items still out there and that the show has not unearthed everything there is to unearth is really quite surprising. People still bring along things that are just extraordinary and it’s a great pleasure so see them and hear their story.

What filming venues have stood out for you?

I’ve been so lucky to go to some of the most wonderful places in the UK. Last year for out 40th anniversary series we visited Castle Howard, which I’ve always wanted to see and it was just as fabulous as I thought it would be. It had the finest collection of paintings, Old Masters, Chippendale pieces, Roman statues – the top trumps of antiques. A few years back I also loved going to Bletchley Park where secret code-breaking took place during the Second World War using, among other things, the German enigma machine. At the time, the buildings were pretty run down, rather unloved and little changed since the war – but it was hugely atmospheric. Since then, it’s been given funding and is now open to the public. Another favourite was Hopetoun House just outside Edinburgh. Part of the filming involved going to the top of the nearby Forth Bridge in a high wind. I’m not sure all the crew enjoyed it, but I certainly did!

You’ve been known to help out on reception on valuation days – what’s the oddest thing that you’ve seen brought along?

I always help out on reception, as it’s great fun. It’s the first chance I get to see what our visitors have brought along and to hear their stories. You never know what will turn up. One year a man brought an attaché case and plonked it down on our reception table. I thought it might contain some exciting documents or letters of historical importance – but no. Inside was his collection of loo chains. When I asked him why on earth he would want to collect them, he said he really enjoyed watching the programme, thought he should start a collection of his own, wanted to it to be out of the ordinary, and loo chains were cheap!

What have been your highlights from the past decade?

Seeing a bible given to Anne Boleyn by Henry VIII, with his secret messages to her inside, and a Picasso sketch. The then-unrecognised Van Dyck portrait that I spotted (I happened to be making a programme about the artist at the time). Margot Fonteyn’s make-up case brought along to a roadshow by Darcey Bussell. Gold coins sewn into coat buttons by a Jewish mother for her daughter to help her escape the Nazis in Austria. There are so many highlights, I could go on and on…

• If you’d like to see how one of BBC One’s most popular programmes is made and see what cherished objects emerge from the attic as part of a free family day out, you can just turn up on the day or share stories about special items on the Antiques Roadshow website. Twitter: @BBC_ARoadshow