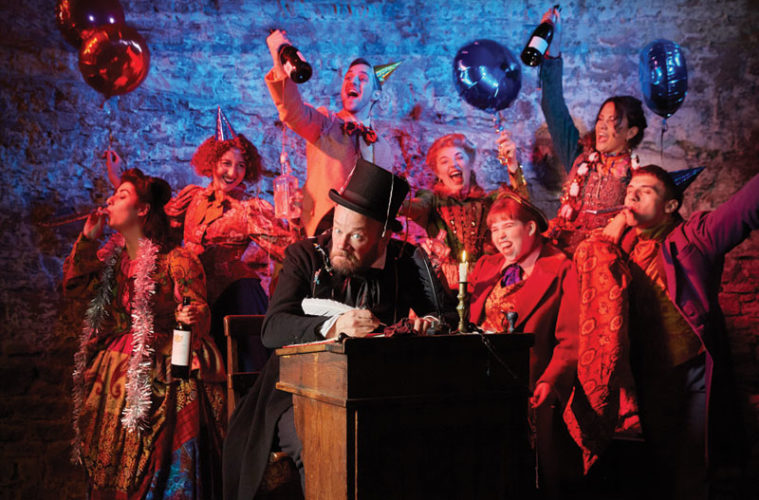 Five things to do in December

The Bristol Magazine rounds up five things to do in Bristol this month.

Nothing says Christmas more than a dark Dickensian tale of Victorian life, featuring a touch of ghostly mystery, a bitter old man, and hot roast goose, right? Told in true Bristol Old Vic style, this new adaption of Dickens’ A Christmas Carol is a festive feast for all the family to immerse themselves in – and the perfect end to BOV’s Year of Change. Join Bob Cratchit, Tiny Tim and Jacob Marley in this riot of music and theatrical imagination and watch as Scrooge endeavours to discover the true meaning of Christmas… Tickets from £7.50, ages 7+.

We don’t want to blow our own trumpets, but Bristol is getting rather good when it comes to television and film production, isn’t it? Following the announcement that Bristol will soon become a creative hub for Channel 4, as well as being named a UNESCO City of Film last year, Hollywood came to Whitchurch earlier this year when Sky Atlantic’s Nordic-noir series Fortitude filmed part of its finale at The Bottle Yard studios – and we got a sneaky look behind the scenes at the icy thriller, with stars Richard Dormer and Dennis Quaid (pictured). So you’ll likely find us snuggling under a blanket rather than venturing outside this month; watching series three which kicks off on 6 December. 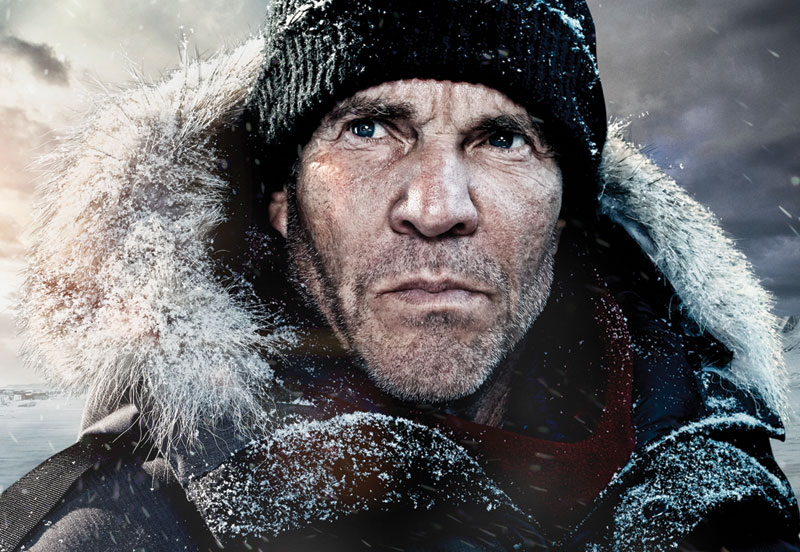 Bringing together a 16-piece orchestra to perform the greatest hits of Destiny’s Child, from Bills Bills Bills and Say My Name to Survivor, Re:Imagine presents a night of all of your favourite hits from the chart-topping band; live, as part of a unique performance. Taking place on 4 December – doors 7pm – at O2 Academy Bristol. Shake that booty and reminisce over the music of one of the most loved R’n’B girl bands of all time. Tickets £22.50 in advance. 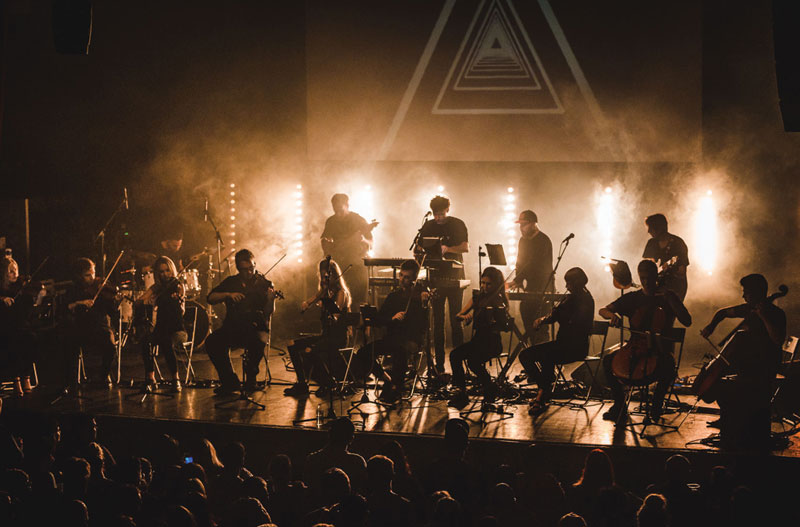 It can get a bit overwhelming in the centres of cities at this time of year as crowds rush to find those last-minute presents. But there are some brilliant shopping destinations in other corners of the city – including one of our faves, Bedminster. Check out the quirky gift shops, indie retailers, cosy cafés and community events you can find in the North Street area. The Park Street area also has festive fun planned, including light installations, to make the shopping spree that bit more appealing. Elsewhere, celebrate the 275th anniversary of St Nick’s Market and soak up the merriment at its outdoor Christmas market from 12 December. And don’t miss Corn Street and Clare Street being turned into a winter wonderland (15 – 21 December) with Bristol Snow Moments’ ‘film effect snow’! 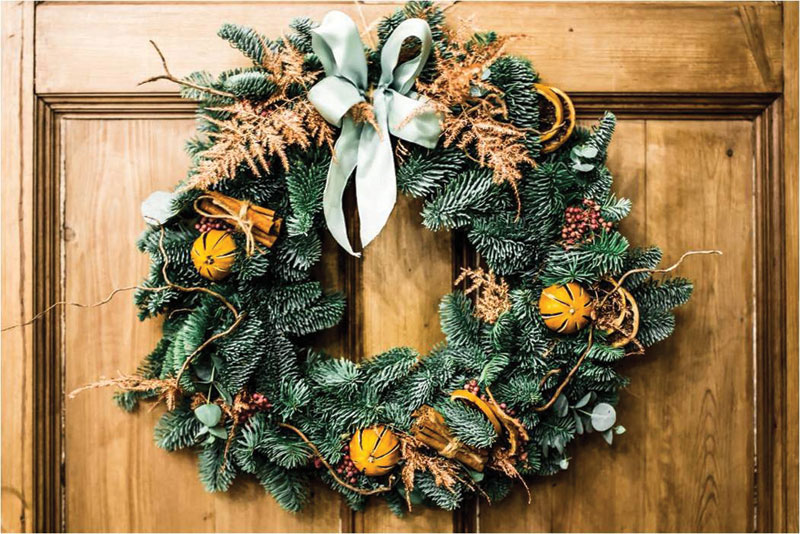 Go on the run

Join thousands of others at Bristol Harbourside on 9 December, from 11am, to dress up as Father Christmas, look a bit silly, and help raise vital funds for Children’s Hospice South West (CHSW) at the city’s biggest festive charity fun run. Walk, jog or run the 2k route – it is suitable for all ages and abilities, and will help CHSW provide specialist care for children with life-limiting conditions and their families. Registration £15 (ages 16 and up), £7.50 (children aged four to 15) or free for children under three. 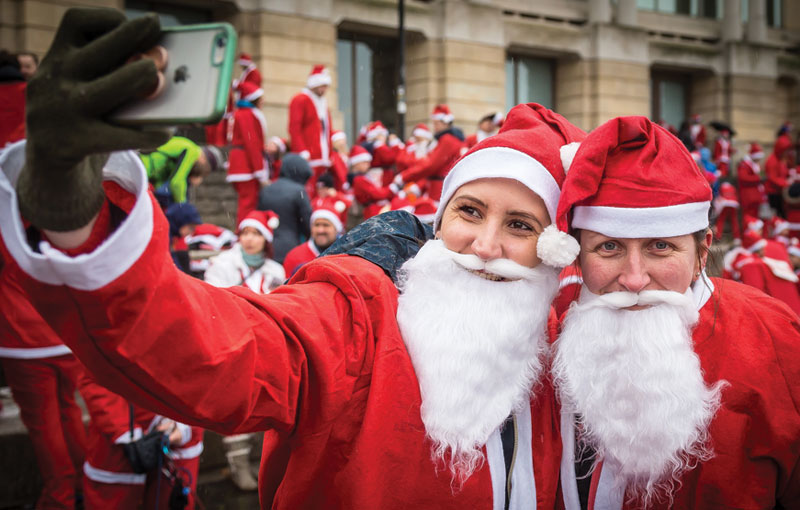