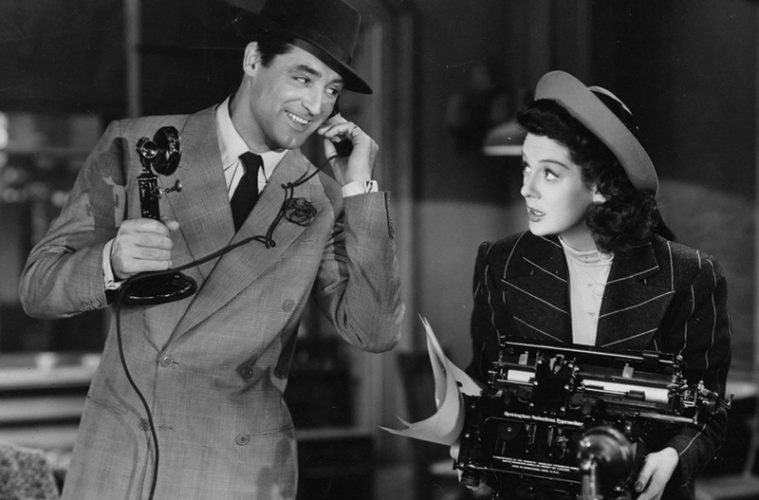 Five things to do in November

The Bristol Magazine rounds up five things to do in Bristol this month.

…Into SWX to see Jacob Anderson this month. You might know him best as gorgeous Grey Worm in Game of Thrones – noble warrior and commander of the Unsullied army of eunuchs – but the Bristol-born actor is also a talented singer-songwriter, rapper and record producer. Jacob, who uses the alias Raleigh Ritchie for his musical projects and cites everyone from Erykah Badu to Bowie, The Smiths to Stevie Wonder among his influences, released his debut album, You’re a Man Now, Boy, in 2016 to very positive reviews. He’s soon on his way back to his home city – you can see him and special guests on 30 November on Nelson Street; tickets £14.50 plus booking fee. 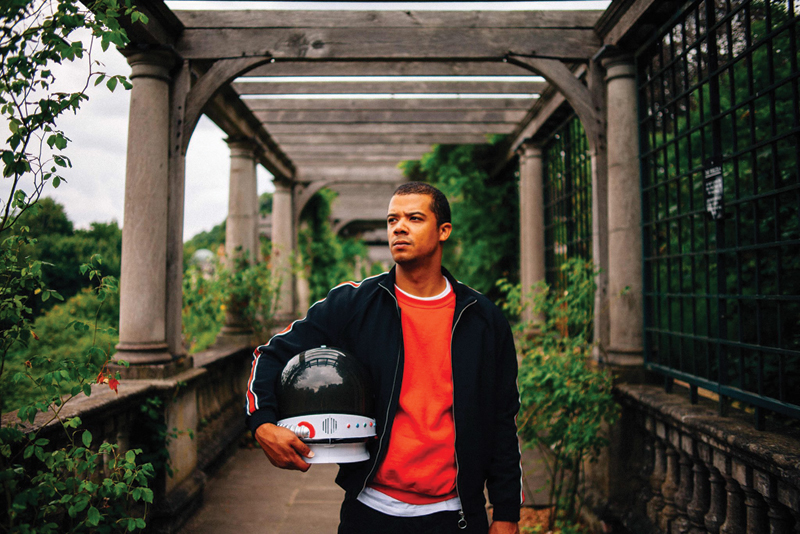 Every two years, Hollywood star Cary Grant comes home for the weekend. Well, figuratively – via a three-day festival looking at his life and work. 23 – 25 November sees talks, walks that take in the Horfield boy’s old haunts, and screenings in suitably starry locations such as the planetarium. Enjoy the award-winning documentary Becoming Cary Grant in which the icon’s mental health challenges and LSD use are explored, in the former Bristol asylum hospital where his mother was hidden from him for 20 years. The finale is a full celebration of the golden age of cinema, with bubbly, live music, themed cocktails, vintage fashions and a chance to watch legends of Tinseltown dazzle in Hitchcock’s classic comedy thriller, To Catch a Thief, set on the glamorous French Riviera.

The South West’s biggest celebration of African arts, cinema and culture returns from 4 – 12 November with a wide choice of events, many taking place on the water. Afrika Eye is also a hosting tribute feast at Arnolfini to mark the 100th anniversary of Nelson Mandela’s birth, with African food, conversation, song and arts; plus there’ll be high-energy dance classes, crafts and games going on across the festival. We like the sound of the spoken-word workshop with Bristol wordsmith Edson Burton and singer-songwriter Priscilla Andersohn, drawing inspiration from a cruise around the harbour; you could otherwise opt for songs and stories from South Africa while you sail; or what’s believed to be Bristol’s first ferry film show. 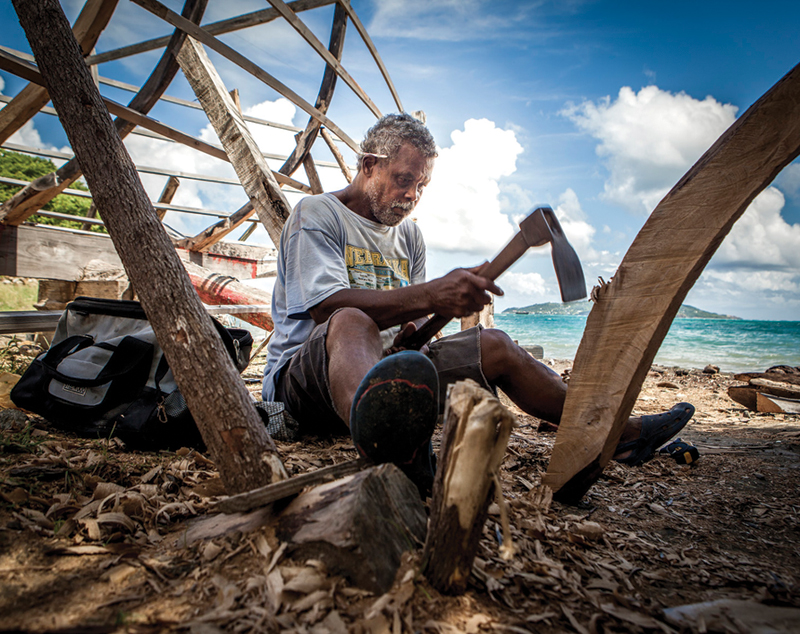 One hundred years ago, on the 11th day, of the 11th month, at the 11th hour, the guns of the Great War fell silent. Armistice was signed and the conflict came to its conclusion after more than four years of fighting. This month, to mark the centenary of the end of the war, the image of a sleeping soldier by artist Leo Jamelli will appear on the side of the Abbey Gatehouse at Bristol Cathedral on 10 November. Projected through the night, he will disappear as the sun rises on the dawn of Remembrance Day, into an eternal sleep alongside his fallen comrades. Regularly the most attended civic remembrance service outside of London, the multi-faith service taking place at The Cenotaph on Colston Avenue will begin at 11am on 11 November. 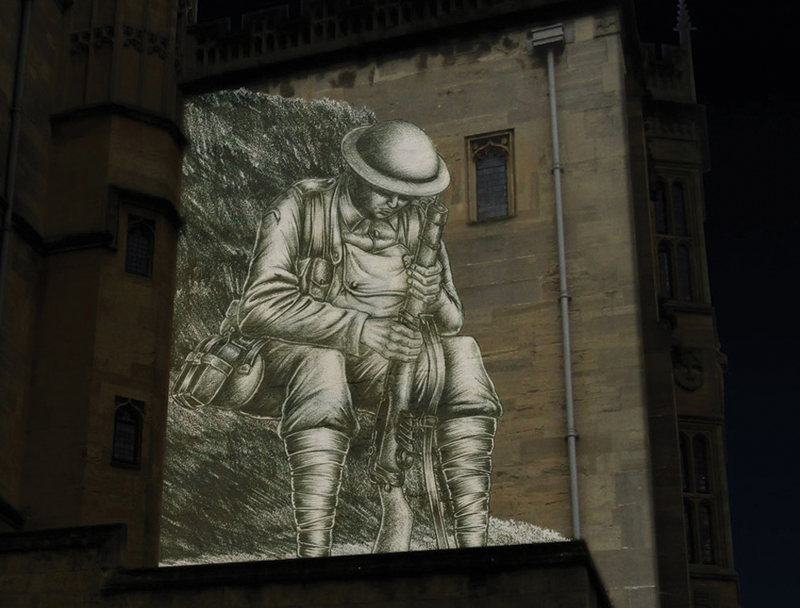 Dare we ask, but do we hear jingle bells? We certainly will do soon as the countdown to Christmas begins. Shop windows will be transformed into festive scenes, fir trees will be going up around the city and all manner of twinkling lights will appear above our heads as we wander down the busy retail streets. BBC Radio Bristol breakfast host Emma Britton will be switching on the Christmas lights in Clifton Village on 7 November (6pm in The Mall Gardens) in support of BBC Radio Bristol Alive Appeal. Enjoy carol singing, grab a mulled wine and explore the independent shops around the village – it’s time to feel the festivities. 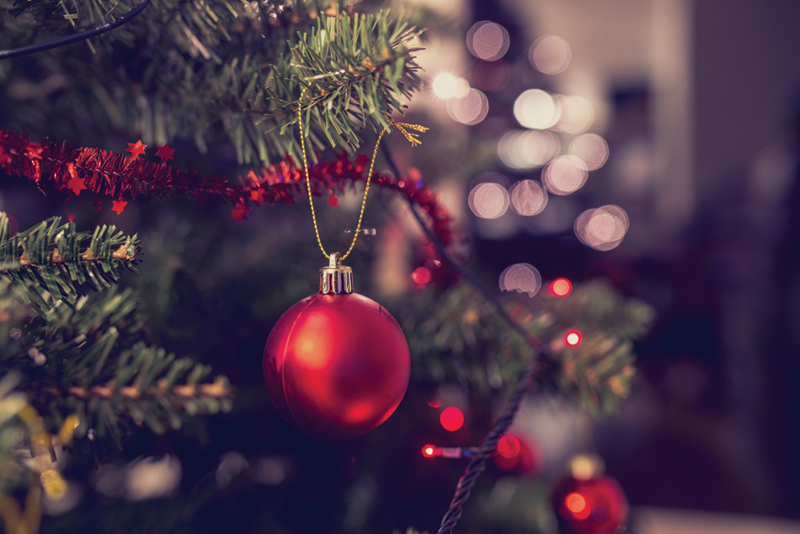