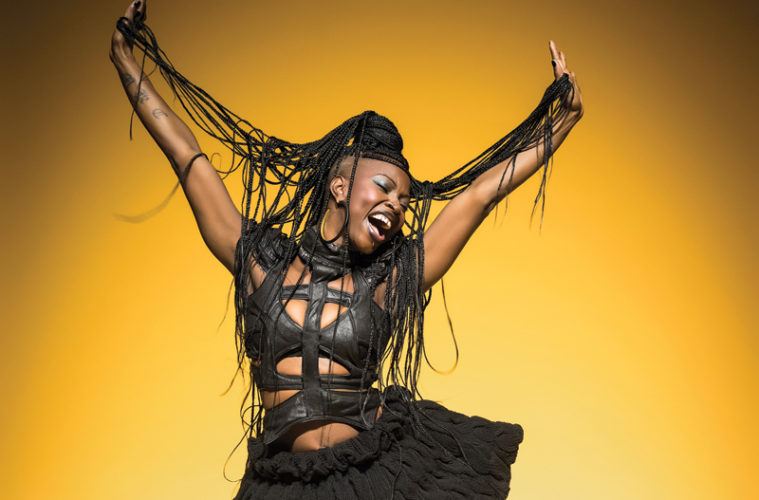 Five top things to do in Bristol in April

The Welsh National Opera returns to Bristol Hippodrome from 10 – 13 April with three spectacular productions exploring the theme of monarchy. Watch as love, power and politics collide in Un Ballo in Maschera, based on the real-life assassination of King Gustav III of Sweden who was shot at a masked ball in 1792. All ages can be transported to a dream world in The Magic Flute, accompanied by Mozart’s sublime music, which follows the mysterious Queen of the Night as she coaxes Tamino to rescue her beautiful daughter Pamina from the grip of the evil enchanter Sarastro. Finally, experience some of Donizetti’s most spine-tingling melodies in the dramatic Roberto Devereux, where the ageing Queen Elizabeth I is left heartbroken after Devereux refuses to renounce his lover and she is forced to send him to his death. Tickets from £15.

Grammy award-winning Dobet Gnahoré has a voice that flutters and soars and a stage presence that radiates style and energy, justifying her reputation as one of Africa’s most dynamic performers. Described as ‘WOMAD’s best act’ by the Guardian, she’ll be performing her new, acclaimed album MIZIKI, which is a subtle blend of African sounds and electronic music, at St George’s Bristol on 12 April, 8pm. Tickets
£5 – £20.

Explore scores of artworks including paintings, drawings, prints and sculptures at the RWA’s Friends’ Biennial Exhibition from 14 April – 12 May. The works, by members of the art gallery, have been chosen by academicians RWA vice president Stephen Jacobson and Malcolm Ashman RWA RBA ROI, and That Art Gallery founder Andy Phipps. Pieces on display will be available to purchase. The exhibition is free to explore in the Cube and Link galleries.

The second production of the Factory Company season at Tobacco Factory Theatres kicks off this month with an evocative rendition of Timberlake Wertenbaker’s Olivier Award-winning Our Country’s Good, based on the true story of the set-up of the first convict colony in 1780s Australia. Addressing ideas around crime and morality, the play follows the inmates’ attempts at staging a play, while the officers in charge debate the purpose of prison and the use of theatre to rehabilitate prisoners. Director Anna Girvan reveals more about the TFTs’ production from page 34. On from 17 April – 11 May. Tickets from £12.