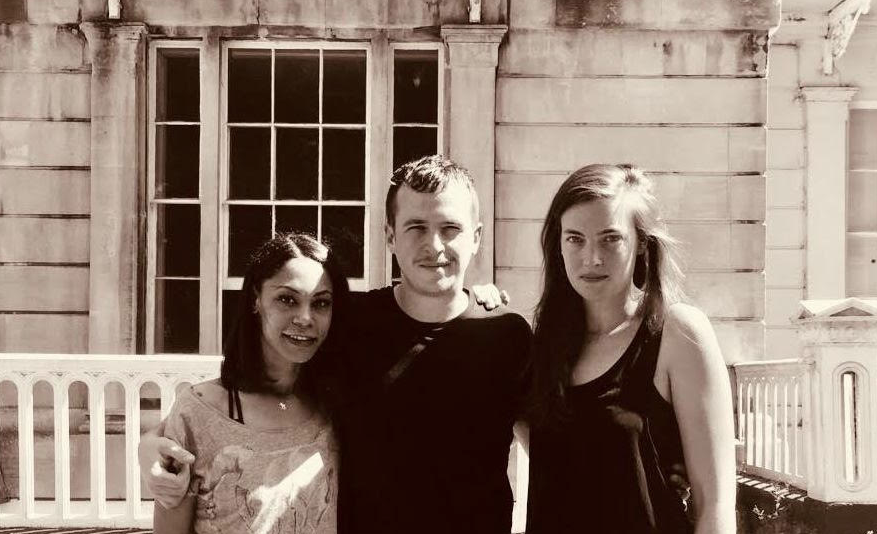 La Guinguette: A little bit of Paris in Bristol

Cheltenham Road has a new foodie resident in the form of an authentic French bistro run by three experienced restaurant professionals from Paris.

La Guinguette, at number 243, has been set up by husband and wife Roxane and Jérôme Frauche and their friend Ophélie Rupp. The trio moved from the French capital to Bristol in 2017 with the intention of putting their experience of running restaurants in Paris to good use.

After a long search, the team found the perfect location; the former Parlour ice cream cafe in the heart of Bristol’s indie district. Keen to fight the snobbery that is often associated with French cuisine, they are serving a simple but delicious menu in a welcoming environment. Delights include steak frites, pissaladière (a type of pizza), cheese and cold meat platters, rillettes and croque monsieurs as well as the winter showstopper; melted raclette cheese served with potatoes and vegetables from individual heaters at diners’ tables.

There are decorations and original crockery from a French cafe run by Ophélie’s grandmother and the restaurant is the only one in the UK to serve Mariage Frères, a French gourmet tea founded in 1854. “We want to change the stuffy perception of fancy French restaurants,” says Jérôme. “You can still eat great food but in a friendly atmosphere. When people walk in off the streets of Bristol, we want them to feel like they’re in Paris and have a genuine French experience.”

The location is perfect for La Guinguette as it has a strong neighbourhood of residents who appreciate good food without the fuss. Jérôme adds: “We love Bristol and we love this area. It really reminds us of where we used to work in Paris. There’s lots going on, great footfall and a real community vibe among the other shops and restaurants. Many of the nearby business owners have already been in for some cheese and wine!”

Guinguette is an 18th and 19th-century term for popular drinking establishments that were located in the suburbs of Paris and other French cities. They were also restaurants and dance halls – Vincent Van Gogh’s painting, La Guinguette   Montmartre, is housed in the Musée d’Orsay in Paris.