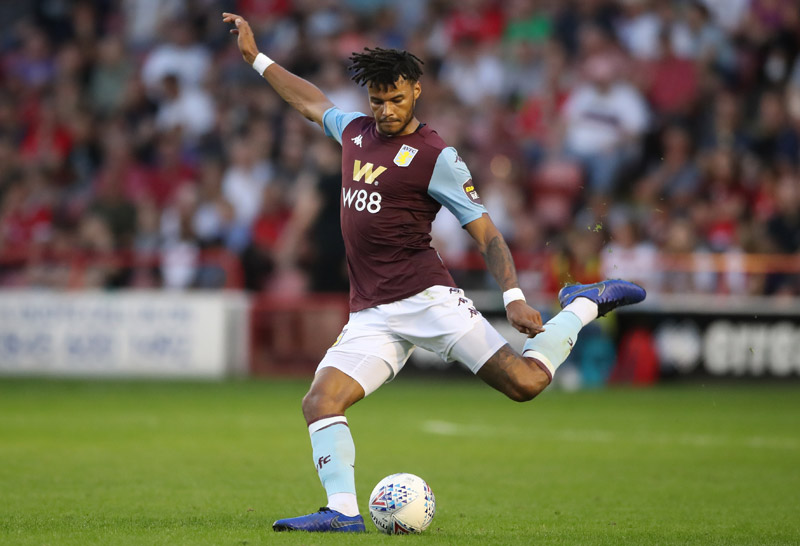 Tyrone Mings, former Millfield footballer has been called up to the England Squad for the 2020 Euro qualifiers.

Old Millfieldian defender Tyrone (2009–2011) signed permanently for Premier Leagure club Aston Villa FC in July 2019 after he impressed whilst on loan from Bournemouth, in a deal worth up to £26.5m.

The 26 year old left Millfield in 2011 and played for Yate, Chippenham Town and Ipswich Town before securing an £8 million move to Bournmouth in 2015. Mings was hugely influential in helping manager Dean Smith’s side to achieve promotion to the Premier League, and has captained Aston Villa a number of times.

Millfield Football is one of the most successful independent school football clubs, with 180 boys playing in 12 teams. It also has a growing girls’ football programme, which is led by a full-time coach who is specifically dedicated to girls’ football. The programme includes individual and team training sessions, athletic development, performance analysis, psychological support, fixtures in cup competitions and friendlies against academies.

The school’s facilities include 11 full sized pitches and three training areas, and a team of 19 coaches, including former South African international Terry Akhurst, two UEFA A and three UEFA B licensed coaches.