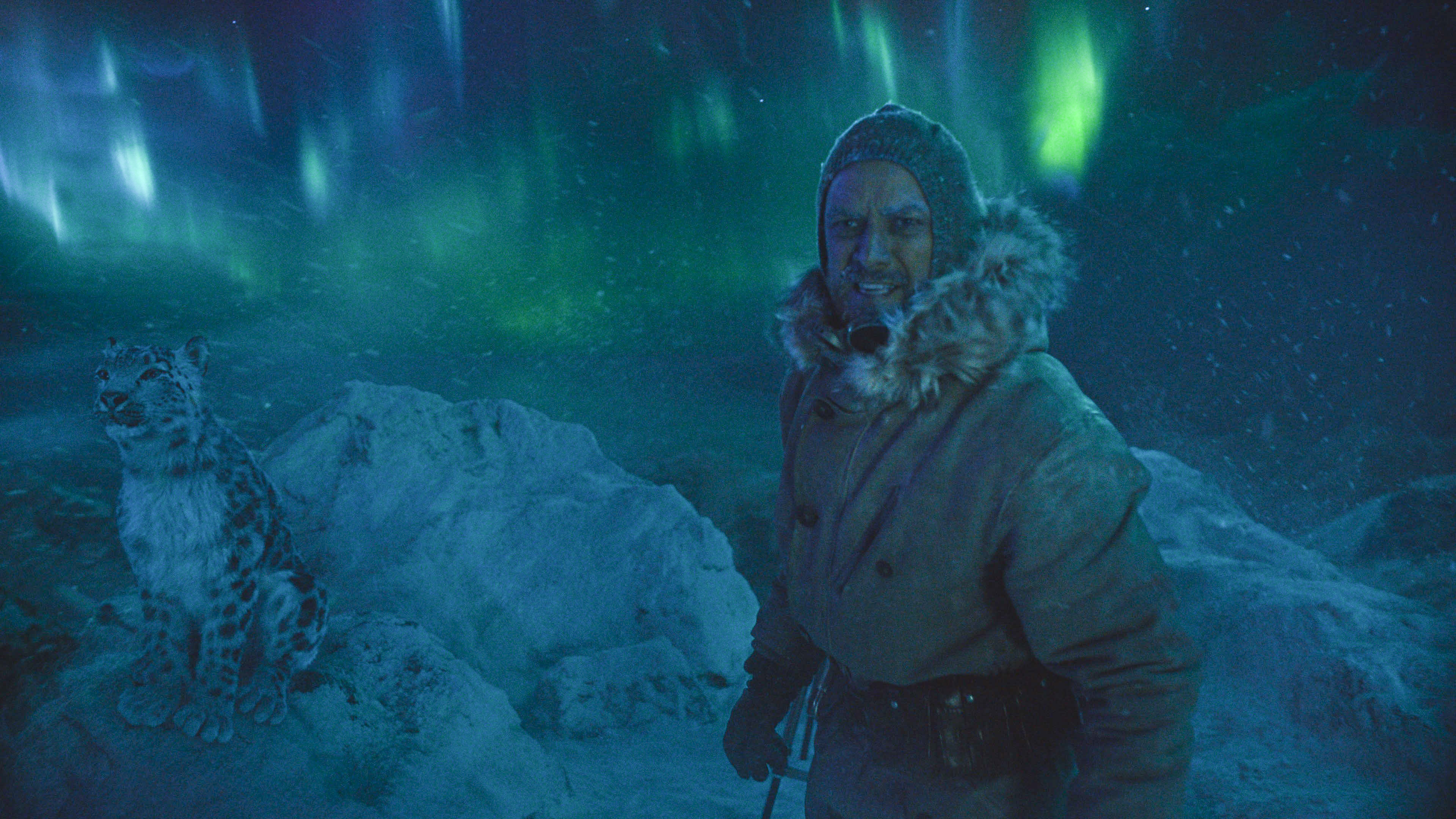 His Dark Materials – Jack Thorne’s highly anticipated adaptation of Philip Pullman’s acclaimed series of novels – had its global premiere on BBC One on 3 November, after part-filming in Bristol

His Dark Materials tells the story of Lyra, the young protagonist who lives in Jordan College, Oxford. Placed there at the request of her uncle, Lord Asriel, she lives a sheltered life among the scholars and college staff while under the watchful protection of The Master and Librarian Scholar Charles. When the glamorous and mesmeric Mrs Coulter enters Lyra’s life she embarks upon a dangerous journey of discovery from Oxford to London where she meets Father Macphail, Lord Boreal and journalist Adele Starminster at a glittering society party where she first hears about the sinister General Oblation Board.

Lyra is subsequently thrown into the nomadic world of the boat-dwelling Gyptians – Ma Costa, Farder Coram, John Faa, Raymond Van Geritt, Jack Verhoeven and Benjamin de Ruyter – who take her North to help in her quest. Once in the North she meets charismatic aeronaut and adventurer Lee Scoresby who joins them on their epic journey and who becomes one of Lyra’s closest allies.

“It’s been a pleasure to support Bad Wolf during the Bristol elements of their shoot for His Dark Materials,” said Bristol Film Office’s Natalie Moore. “This was a fast-paced shoot full of action, running and stunts which really made the most of the different looks Bristol has to offer, like the tall streets and alleyways around Colston Yard and the stunning setting of Blaise Orangery. We’d like to thank all the individual locations involved for their help and cooperation. Given the massive fanbase the trilogy already has, this is definitely one of the biggest and most eagerly awaited BBC dramas of 2019 and we are delighted that Bristol crew and locations have played a part in its production.”

Produced in Wales by Bad Wolf, the series – New Line Cinema’s first move into British television – is based on Philip Pullman’s acclaimed novels which have been adapted for screen by the BAFTA, Tony and Olivier Award-winning screen and playwright, Jack Thorne (National Treasure, Harry Potter and the Cursed Child). Season one is directed by Tom Hooper (The King’s Speech), Dawn Shadforth (Trust), Otto Bathurst (Peaky Blinders), Euros Lyn (Torchwood) and Jamie Childs (Doctor Who).