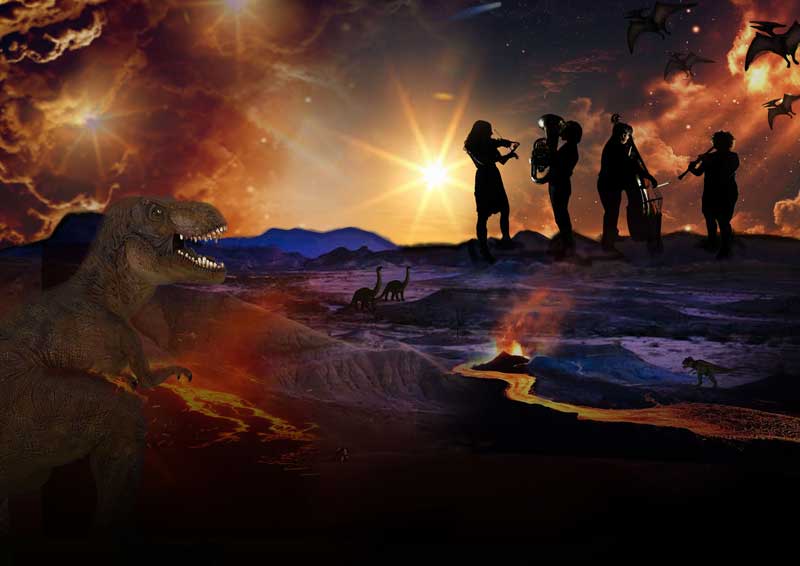 How did it all start?
Insight was founded first as a string orchestra in 2015. We wanted to do the cliché thing of making classical music more accessible, less formal, more fun and ultimately share our passion for it with wider audiences. In 2017 we collaborated with The Invisible Circus and performed eight sell-out shows at The Loco Klub. We are now a full symphony orchestra of 70 and incorporate a range of artists including composers, poets, dancers, circus performers, puppeteers, lighting designers, projectionists and pyro-technicians. It got exciting and grew fast!

What have you set out to do that’s different from other orchestras in Bristol?
One of the main aims is to introduce those who have never been to a concert before to classical music in a setting where they feel relaxed. We take audiences on immersive journeys through themed soundscapes where they can stand right up close to the orchestra and the music is complemented by visual performance. The shows are fully promenade: getting rid of the stage or seating means the performers and audience experience the music together as a whole. It’s about coming together and being part of something big and exciting, for the performers too. We love giving opportunities to artists to bring their unique creative minds to the theme and respond to the music in their own way. We don’t advertise the programme in advance, but we always include music from the baroque era right up to brand new commissioned pieces.

What makes Insight Ensemble unique, would you say?
Aside from putting such elements as a dry ice experiment by astronauts or a breakdancing dinosaur in the same show as Bach and Tchaikovsky, it has got to be the simple but poignant passion for the music that makes us who we are as an ensemble. We enjoy ourselves tremendously and don’t take ourselves too seriously. A performance is an energy exchange. We totally love what we do and love music deeply, so if the audience is open to being affected by that, we’re sure they’ll enjoy it! 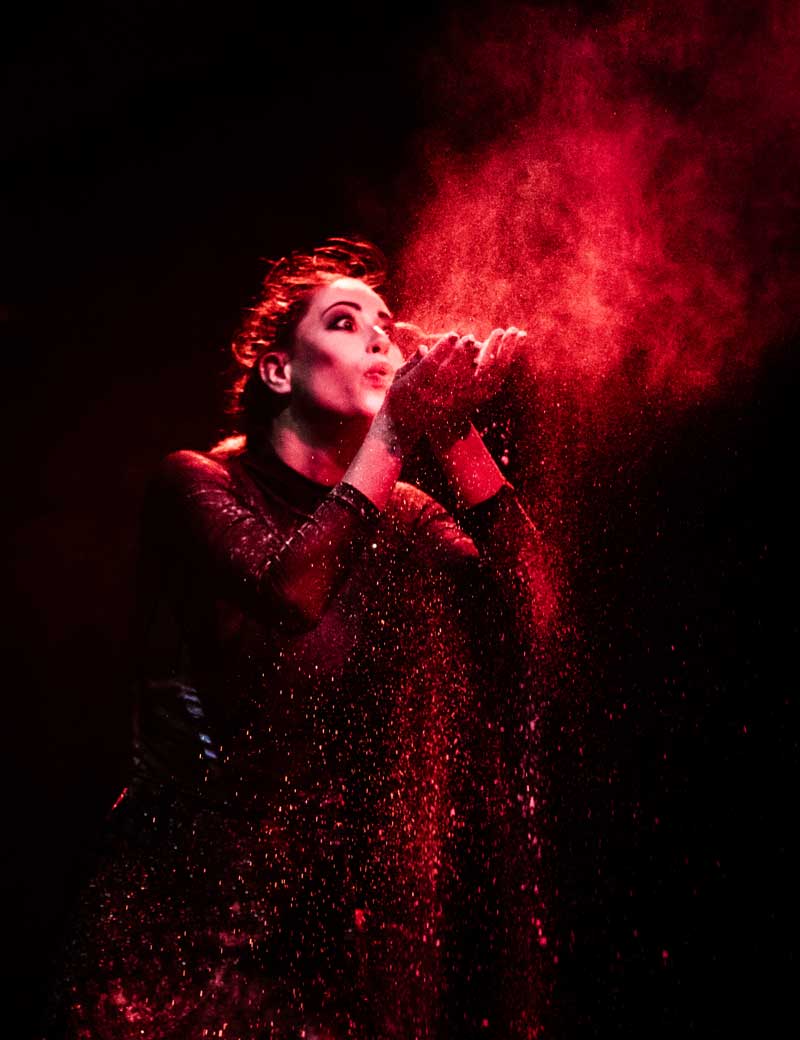 Who are your shows for?
It is pure joy to see such varied audiences at our shows, from wide-eyed young children, festival-goer types arriving in full costume and classical music veterans coming for the repertoire. Our shows are for all the wonderful people of Bristol, especially if they’ve not seen a live orchestra before! We believe in the raw power of an orchestra, the range of emotion, colour and texture it can convey and want to show this in its truest form.

Tell us about The Loco Klub Tunnels
Underneath Temple Meads station, they are the Brunel-designed ash pit tunnels, where the ash from steam trains above was dumped through vaults in the ceiling and shovelled into carts by lots of hard workers. A fascinating piece of Bristol’s industrial history, the tunnels are now run by the Invisible Circus as a performance space. The acoustics are brilliantly clear and despite the inevitable logistical challenges of putting on shows in an underground historic space, we absolutely love performing there. It feels like we’re in the heart of Bristol and Brunel would be smiling in his grave.

What should we expect at the next show?
On 21 and 22 April we will be journeying back to the dawn of time… We wanted to return with a bang after our magical, twinkly ‘Winter Dreams’ show in December. You can expect a huge orchestra! Lots of loud rhythmic stuff; everything from the creation of the earth through some elemental storms and of course, the arrival of the dinosaurs and early tribal man. I can’t say too much, but in addition to the orchestra we’ve got creative dancers, fire and some rapping raptors… 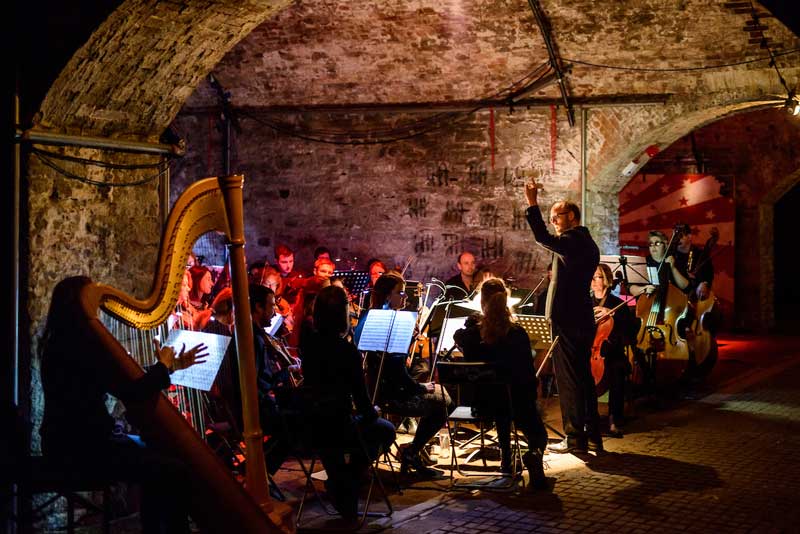