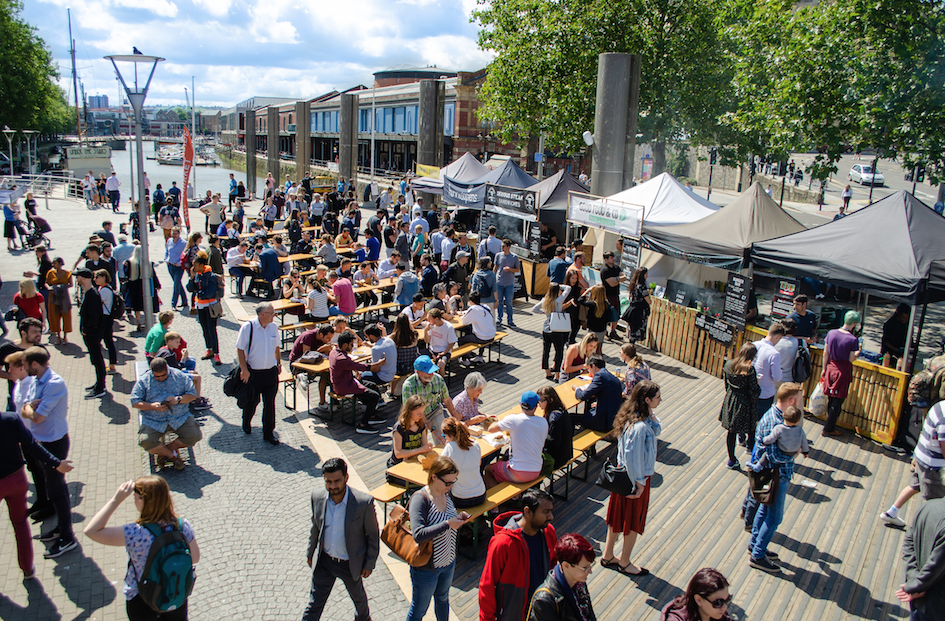 A vast and vibrant spectrum of scents, sounds, textures and tastes characterise this city, in addition to its famous sights, and nobody knows it better than Oliver Kennett

The sun is warm on my skin as I tippy tap tap down a cobbled lane. A busker plays sweet songs of lost love on his accordion, the stimulating scent of fresh ground coffee wafts through the air; it’s a beautiful day in Bristol. “But wait! What does he mean; tippy tap tap? Is he a reincarnation of Fred Astaire wandering our fair city in bullet-hard dancing shoes?”

Uh, no. It’s the sound of my long white cane impacting the cobbles, the concrete and other less perceptive commuters. Cue the tiny violin…

I lost my sight at an early age, in a punch-up with a shark (true story, bro) and have found that so often, ‘Sighties’, as I like to call you lot who can see (patent pending), ramble through life just looking at stuff. There’s a tree; you look at it. There’s a lady on stilts; you look at her. There’s a man with a long white cane considering the best way to describe Bristol from his unique perspective; you look at him. The city is a bizarre and brilliant place, even without sight, and I’d like to bring you on a little journey with me so that you might experience it for yourself.

As we stroll around the centre of the city we hear the honk, clatter, twang or wail of buskers. This ranges from classical music presented with considerable skill around Broadmead to an elderly chap next to the sweeping arch of Pero’s bridge, whose enthusiasm far outweighs his musicality… Let’s move on, quickly.

Aside from the music that fills these streets there is the perpetual rusty-gate cry of gulls as they wheel, gossip and quarrel high over the city’s rooftops, planning the demise of the humans that wander oblivious below. In the morning’s early coolness we can hear the rhythmic slosh of oars as rowers slide past in their long, sleek vessels. We pass people who themselves are a symphony of sounds, from the not quite discernible spill from a pair of headphones, to the clatter of bangles as a woman waves at her friend across the street, the squeals of her children bouncing off shop fronts and hotel facades. As yet, while my ears are primed for it, I have not detected the famous ‘Bristol hum’ – an incessant and enigmatic humming noise reported to have been heard by city residents in the ’70s (I’m not that old) and more recently in 2016.

Among the chatter of dialects from across the world and the whoosh of passing traffic there are myriad sensory delights to be had – for a start, Bristol stinks… Let us take a big old sniff. If we are lucky and in the vicinity of Park Street we may catch the sweet and comforting aroma of Mrs Potts’ Chocolate House or the yeasty scent of fresh bread from Pinkman’s Bakery. On the other hand, the harbourside is a bit more of a lottery for the olfactory system. On the hottest days of the year we are apt to honk down a sharp and earthy lungful of stagnant water but on other days, when the food market nestles against the harbour’s edge, there are pockets of rich roasted meats and spices, the crystalline warmth of caramel or the homely aroma of grilled cheese toasties.

Everywhere, there is the particular perfume of people, from those wearing gorgeous exotic fragrances to those who really, really need to. The smell of cigarettes drifts on the air, tangled with the fruity bouquet of those who vape and sometimes there is the sharp, organic scent of a substance that utterly eludes me… Peace, man.

The sense of touch isn’t often associated with a city, not unless you’re blind at least. Too many times I have touched lampposts with my face as if kissing an implacable lover at speed. Other times I explore the texture of the city via pavements both smooth and cracked. You can tell a lot about a neighbourhood by its upkeep. Some surfaces let my cane pass over them unimpeded; sometimes subsiding paving stones cause it to become ensnared, resulting in all sorts of mayhem. The sense of touch also extends to city folk; either by me banging into them or, less frequent but far more vexing, them grabbing my arm to steer me in a direction that I invariably don’t want to go in. People can be so very helpful…

There’s the feel of a cool, smooth glass on a hot summer’s day or the crinkle and crackle of paper swaddling fish and chips; the heavy, coarse blocks of the cathedral or the thick chill of girders that make up Clifton Suspension Bridge. Bristol is full of wonderful textures.

Its food and drink scene is one of the best in the country, even if new restaurants appear and vanish like a sumptuous game of whack-a-mole. Whether it is the sharp sweetness of a sun-drenched glass of cloudy cider from The Apple or an airy sourdough pizza slathered with tomato sauce and plump mozzarella at Flour And Ash, flavours abound. There is a range of reactions from restaurants to me as a blind diner; I can’t count the number of times waiting staff offer a menu to the person who has just walked in with a bright white cane in their hand, and the more confident actually ask if I would like one to read.

Here is where this newfangled thing called the internet is so useful. Before visiting a place I’ll use my screen reader (basically the ghost of Stephen Hawking stuffed into my computer’s speakers to read out what is on screen) to communicate what’s on offer and in this way I can retain a modicum of independence. Some larger chains (every self-respecting Bristol foodie, say boo!) offer Braille menus which I read, although the thought of hundreds of fingers trailing across those pimply words, and the bacteria they leave, makes me want to shower for a week. Restaurants that stand out for both their grub and ability to retain their wits when presented with a blind diner are Pieminister, GinTree – at the foot of Stokes Croft – with their succulent Middle Eastern spiced meats, and Pasta Ripiena, serving parcels of pasta perfection.

Bristol is rich with things to see, from the might of the SS Great Britain, cradled in her dry dock, to the world-renowned images of the elusive Banksy that delight and inspire onlookers everywhere. But there is far more to this beautiful city; a fascinating tapestry of scents and sounds to explore that I enjoy every day, and you can too. All you need to do is close your eyes.

Previous
Clevedon: The valley of seclusion 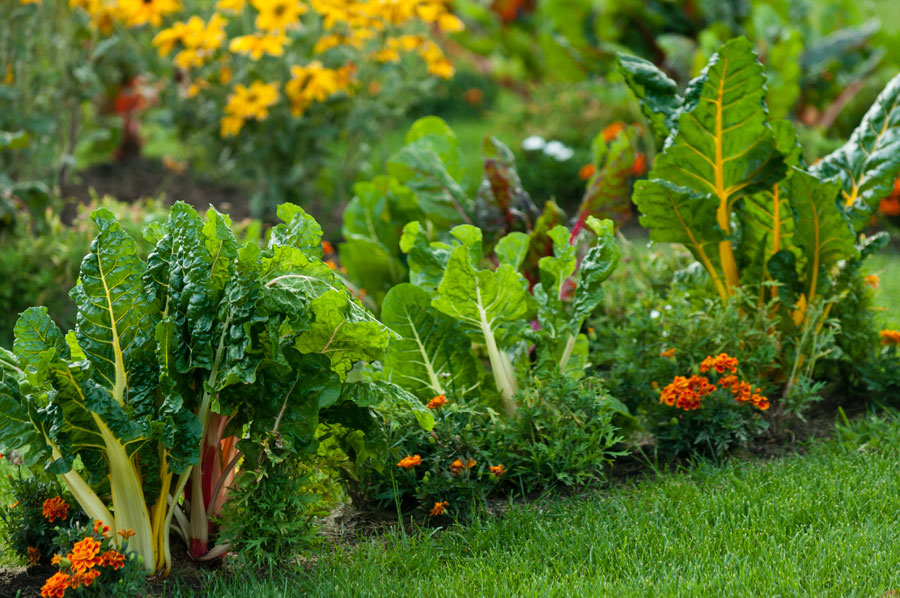 Food For Thought: Grow Your Own
X
We use cookies to ensure that we give you the best experience on our website. If you continue to use this site we will assume that you are happy with it.Ok