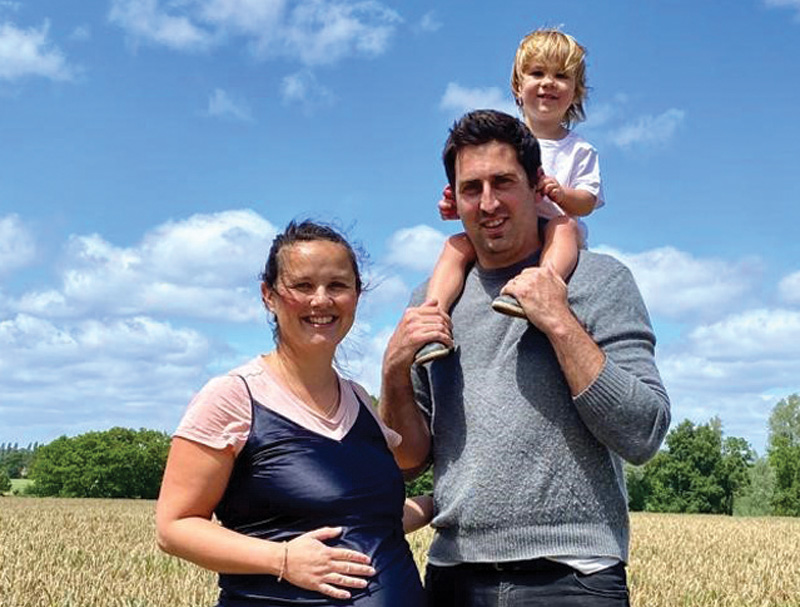 As the date nears for the birth of her second IVF baby after treatment at the Bristol Centre for Reproductive Medicine, Karen Marks says despite the anxieties of the lockdown she’s enjoying every step of the journey.

September can’t come around soon enough for Karen and James Marks when they’ll be meeting their new longed-for second baby for the first time. The couple who married in 2014 feared they might never have a child of their own after Karen failed to get pregnant and was later diagnosed with fertility issues.

Now six years on, Karen is set to bring a younger brother or sister for 22-month-old Cameron into the world and the pair are counting the days until the happy event.

Both pregnancies were achieved through IVF at the Bristol Centre for Reproductive Medicine (BCRM), which treats both private and NHS patients.

Karen and James initially attended one of the clinic’s regular informal introductory evenings hosted by Dr Valentine Akande, BCRM’s medical director and lead clinician, which include a short consultation.

“Valentine, his colleagues and the facilities impressed us so much we decided to proceed,” said Karen, 32.

“They have been such a wonderful and supportive bunch to deal with, in particular director of nursing and clinical services, Carrie Lomax, who we think is one of the most amazing nurses in the world.

“The BCRM team becomes as much a part of your fertility journey as you want them to be. They really care. For us they became like extended family.

“I needed that sort of relationship, but if that’s not what a patient wants, they don’t press – you feel very much in control.”

The Marks’s were given funding for one round of IVF on the NHS in September 2017.

During minimally invasive egg retrieval procedure surgeons collected 15 of Karen’s eggs which were fertilised with James’s sperm in BCRM’s labs in September 2017.

Five viable embryos were created, from which one was transferred back into Karen’s uterus.

“People say IVF can affect your hormones when you’re on the meds, but I remember this as a calm time. I was unconscious for the egg collection, but that was it. And no pain at all.”

Happily, for Karen and James, 35, the procedure worked first time and after a seven week viability scan, she was discharged into the care of her local community midwife team in Taunton.

The pregnancy proceeded normally, with the birth of a fullterm baby boy, Cameron McLennan James Marks weighing in at 6lb 10oz on September 1, 2018.

Eighteen months on, Karen and James are now expecting their second baby under the care of BCRM fertility consultant Dr Alex Price, due to be born in September 9.

“In many ways it’s been so much easier the second time around,” added Karen. “Alex is just lovely. She made me feel at home as soon as we returned.

“Even after I’ve given birth to our second child, we’ll still have two frozen embryos left if we decide we’d like a bigger family.”

Karen was 16 weeks into the pregnancy when the lockdown began in March and admits although it is not the easiest time to be having a baby, the family are in good spirits.

“The main thing is we are going to have a wonderful new brother or sister for Cameron and hopefully Covid-19 will be something for the history books to tell our grandchildren about!”

The Bristol Centre for Reproductive Medicine has world class facilities and technology that treats both private and NHS patients.

BCRM is involved in innovative research and has one of the best success rates with IVF and other fertility treatments in the UK.

To register for a virtual open evening webinar or to book an initial consultation appointment, email BCRM at: info@BCRM.org.uk or call 0117 3018605 or visit: fertilitybristol.com

Previous
A Band of Brothers: journey to manhood 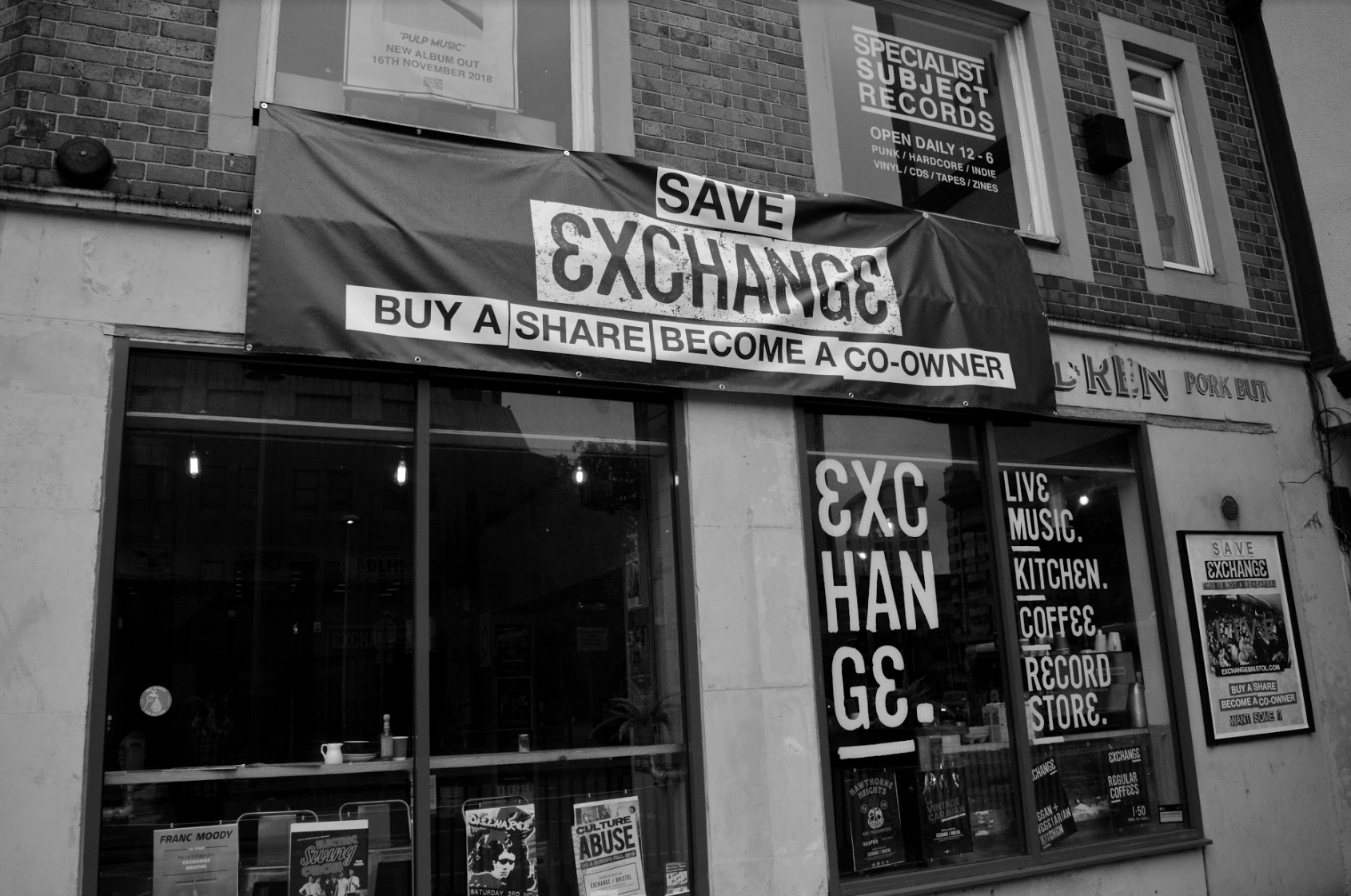 Music: AW18 gig picks & endangered venues
X
We use cookies to ensure that we give you the best experience on our website. If you continue to use this site we will assume that you are happy with it.Ok