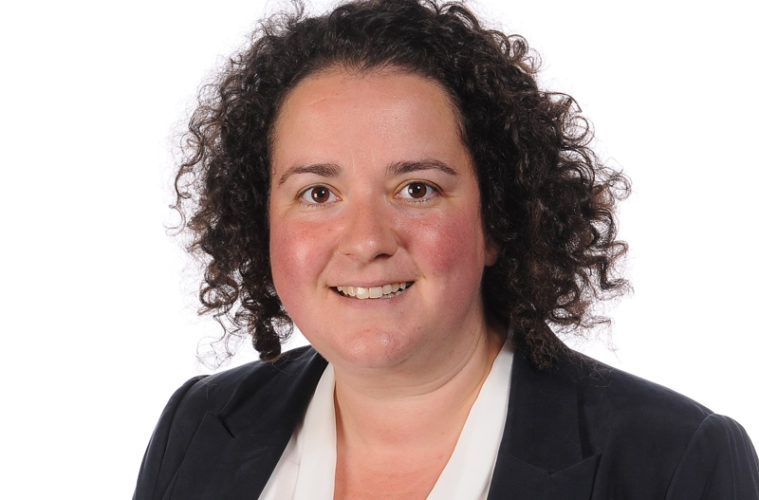 Rabbi Anna Gerrard has been appointed to the new role to support Jewish pupils and facilitate Jewish life at the college.

For the past few years, this role has been carried out by the Jewish Life Coordinator, who has worked with pupils in both the Prep and Upper Schools, but Anna will be the first Rabbi to hold the post.

The role includes ensuring that Jewish pupils are able to live a Jewish life within the wider school community, including celebrating Jewish festivals, sharing Friday night dinners, and learning about their Jewish identity and heritage.

The new post has been created to further develop the special relationship the college has had with the Jewish community going back more than 140 years. This dates back to the establishment of Polack’s House, a boarding house for Jewish pupils, which was set up by the college’s founding Headmaster, John Percival and opened in 1878.

When Polack’s House closed in 2005, this evolved into Clifton Colleg;e’s synagogue, now called the Polack Centre, where daily prayers and other Jewish events take place.

Rabbi Anna Gerrard said: “This role is a unique opportunity because Clifton College is the only boarding school in the country with its own synagogue. Pupils can come to the college and be fully part of wider college life and have a Jewish life here at the same time”.

Anna will also be supporting the Religious Studies curriculum across the college and leading school assemblies on Jewish topics as part of the college’s commitment to celebrating and promoting diversity.

Headmaster Tim Greene said: “We are delighted that Anna has become the first Rabbi to join the chaplaincy team.

“The presence of a strong and vibrant Jewish community within the school has always been a great strength and is part of the heritage of Clifton.

“I am certain from what I have seen already that Anna will ensure our Jewish pupils all get the best out of being part of the college’s Jewish community.”