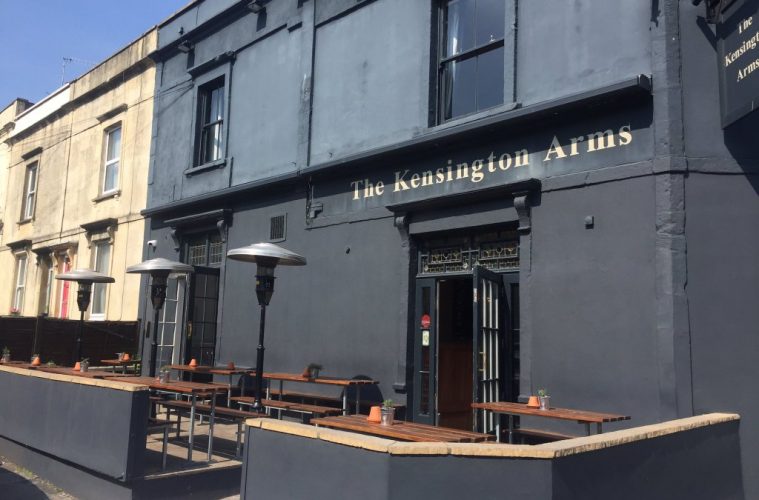 The Kenny to get Michelin-star treatment

Popular Redland pub The Kensington Arms has been taken over by Josh Eggleton, Guy Newell, former managing director of Butcombe Brewery, and their families.

One of Bristol’s best-known gastropubs, the Kensington Arms, known locally as ‘The Kenny’, will now benefit from Guy’s brewery expertise and the influence of Michelin-starred chef Josh Eggleton, who earned his star at The Pony & Trap in Chew Magna.

“The Kensington Arms already has a great reputation for food and we’ll be adding to that by taking it back to its roots and emphasising its traditional British pub cuisines, sourced well, with daily changing specials,” explains Josh. “The current team is staying with the addition of new general manager Ali Yuill from Salt and Malt and the Pig near Bath, and Head Chef Luke Corkins who we trained at the Source Cafe and The Pony & Trap. We are closing for a few days in October to have a bit of a spruce up and then it’ll be business as usual.”

The pub will undergo a short refurbishment to give the space a more relaxed, informal feel as a popular neighbourhood pub. It features two upstairs function rooms that will also benefit from development, with one being fitted with audio visual equipment so it can be used more effectively for business meetings and a new bar installed to make it a more suitable function space.

In 2006 Josh took over the reins at The Pony & Trap with his sister Holly, making them some of the youngest restaurant proprietors in the country. Over the last 10 years The Pony & Trap has gone from strength to strength, having claimed numerous awards such as the second best gastropub in the country and holding a Michelin star since 2011.

Guy Newell has enjoyed an extensive career in the drinks and leisure industry. He bought Butcombe Brewery in 2003 and served as managing director before selling it to the Liberation Group in 2015, and retiring from the board to pursue this and other ventures. “I love the Great British pub – at Butcombe we owned 20, including the fantastic Cottage Inn on Baltic Wharf Bristol, and the famous Pig & Fiddle in central Bath,” he said. “My wife Becky and I fell in love with The Kenny the first time we visited, and were naturally keen to join Josh in this exciting new venture. Our intention is to make sure the beer, wine, spirits, tea and coffee offering is every bit as good as the food and I can guarantee a great pint of Butcombe Bitter!”