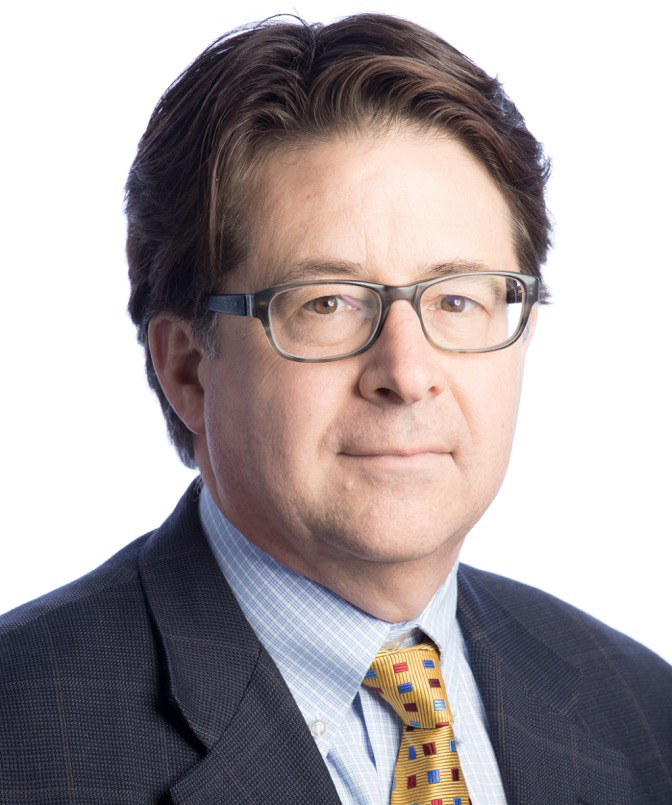 Louise Harrold speaks to Making A Murderer defence lawyer Dean Strang about the controversial case which captivated the nation, ahead of his appearance at Colston Hall

You’re coming to Bristol with colleague Jerry Buting to discuss the Making A Murderer documentary and the US justice system on 28 January – can you just give our readers a quick update with regards to Brendan Dassey and Steven Avery at the moment?

They are both in very different places. Brendan Dassey has an appeal that is very much alive in the federal court. The State of Wisconsin has challenged the federal trial court ruling that Brendan’s confession was involuntary and that appeal will be heard in early February. If the Federal Court of Appeals upholds the lower court ruling,  Brendan will be entitled to a new trial and one at which his statements in custody, which you see in Making A Murderer, cannot be used. If the Court of Appeals disagrees with the lower federal court then Brendan’s conviction will stand, unless the United States Supreme Court agrees to hear the case.

Steven does not have any appeal pending himself but he, through his new legal team, is seeking new scientific testing of evidence that could not be done ten years ago, and if and when his lawyers think they have new evidence that is sufficiently strong to warrant a new trial they will then file a motion for a new trial.

The footage that we see of Brendan’s interviews with the police, and with the prosecution’s private investigators, make for uncomfortable viewing due to the coercion that seems to be happening. When did you first see these interviews for yourself? People were understandably gripped by the entertainment of the series, perhaps more so because of the grave subject matter. What is your view on using entertainment as a vehicle to educate people on a subject such as the justice system and cases such as these?

That is a question I have grappled with. It requires us to think through what we mean by ‘entertainment’. At the broadest level, entertainment is just something we choose to divert our attention with when we have leisure time, something we choose to participate in when we are not required by our circumstances to be doing something else. So of course, if you are going to make a documentary film you have to present something that someone will choose during leisure time over other options available to them.

In a general way this is ‘entertainment’, but not in the same way going to a football match or a comedy show may be; it is a film that addresses a very serious subject matter framed in a tragedy, and a real tragedy at that. For me, what separates the legitimate from the illegitimate true crime depiction is whether something revels in misery or tragedy for its own sake.

Is it revelling in the details for a voyeuristic manner? Or is it using the context of an awful crime to then explore broader, important, and valid social questions arising from an awful crime? I think the former category you could think of as murder porn; just a voyeuristic exploration of a murder; the latter is not pornographic in that sense at all but rather a genuine social contribution with meaningful social importance. We cannot really explore how our institutions of justice, or the people in them, serve us in a fictional context; we have to look at what is real to explore those questions fully.

There was always a certain figure that Steven had available to pay for his defence, and you were aware of this financial restriction at the time. But the time, financial cost and involvement has far exceeded that expectation – did you always know that this would be the case?

Yes. We knew from the outset that the time and expenditure would far exceed the money available and we knew that there would be no further money available after that. Both Jerry and myself agreed that the loss we would take would not be fatal to our firms or to ourselves, and that sometimes lawyers just have to take a loss to take a case that is worth it for reasons beyond just financial.

The question we asked ourselves was: “Is it a sustainable loss?”. The answer at the time was that we thought it would be, and it turned out to be a loss that we could financially manage. So no one needs to feel sorry for us; we knew it would be a loss, but it was not a loss we could not incur, and it was only financial. Of course in the end it was also emotional loss too that we felt in losing the case, but we thought it was the right thing to do, and we would do it again tomorrow under the same circumstances.

What can attendees expect from the talk at Colston Hall?

Certainly some greater detail on the actual Avery trial and Dassey trial, a behind the scenes look at the making of Making A Murderer, an update of where the cases stand, and also Jerry and I are always looking for ways to connect the broader questions that this documentary frames to help identify the universal difficulties in administering criminal justice.

For the general public, who may have a limited knowledge of the working of the justice system, Making A Murderer really showed how wrong administering criminal justice can go. Has it changed your own personal faith in the justice system?

I wish I could say this is the first time I have seen the justice system go awry but, with practicing laws of almost 32 years, the feelings that a programme such a Making A Murderer stirs up are unfortunately feelings that lawyers become familiar with quite quickly.