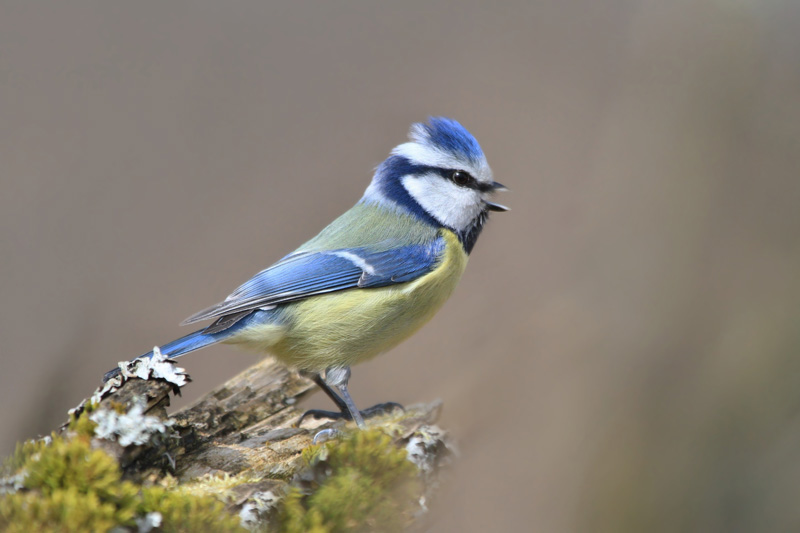 May is the best month for birdsong. Pete Dommett listens to nature’s sunrise symphony

Free mindfulness workshops every morning this month. Where? Down the local park, in your back garden or just outside your bedroom window. Forget rolling a raisin around your tongue for 20 minutes, if it’s an intense sensory experience you’re after then get up early and listen to the dawn chorus.

Despite the name, this seasonal sound-show actually begins about an hour before sun-up, so I set the alarm for 5am and try hard not to swear when it goes off less than six hours later. Woolly jumper, thick socks, dressing gown, pot of tea: fully equipped, my wife and I sit in the pitch-black of the patio and wait. The only apparent noise is the traffic on the main road (or is it the motorway further off?) but moments later, the avian orchestra starts warming up.

From across the narrow river that runs behind our house, several blackbirds begin singing at once (along with robins, they’re usually the first species to get the ball rolling), arguing beautifully about whose garden belongs to whom. Claiming and defending a territory is one reason why birds (mostly males) sing in spring; the other is to attract and keep a mate. And why dawn? Sounds simply travel further in the still air of the morning and, being too dark to see, it’s the only time in the day when birds are not preoccupied with finding food.

At first, it’s hard to focus: all I can think about is going back to bed. But, gradually, I tune in to the wild world around me. A couple of woodpigeons, probably already paired up, are quietly burbling in the hedge behind us and, on the water, a mallard wakes up with an indignant, cartoon quack. A blue tit calls out, sharp and insistent; a gang of gulls passes silently overhead; and the shadow of a bat flickers up and over the neighbour’s fence. Closing my eyes, the birdsong becomes thicker and richer. Two wrens are trying to out-do each other, duelling with powerful, shrill voices that belie their tiny size; a great tit starts up its metronomic chant; and an unknown, and unseen, soloist calls constantly with a weedy, reedy wheeze.

The different birds to be heard will depend on where you are, of course. If you live in the leafier bits of Bristol, or if there’s a decent-sized park or patch of woodland nearby, you might make out the songs of newly-arrived migrants – willow warblers, whitethroats or blackcaps – or a woodpecker’s resonant drumming. Don’t worry too much about identifying individual species though (you can look them up later) – just enjoy the overall impression.

…Sounds simply travel further in the still air of the morning and, being too dark to see, it’s the only time in the day when birds are not preoccupied with finding food….

When I open my eyes, the light has lifted to a flat monochrome, the hedges are alive with cheerful, chirruping house sparrows and my wife appears to be doing Pilates on the paving slabs. The sounds of the day build up – more traffic, a plane, a yappy dog being let out – while the sounds of the birds settle into the background.

The dawn chorus reaches its peak in the middle of this month, so I urge you to give it a go one morning. But if you really can’t be bothered to get up so early, then simply open the window and let your mind fill with the music – all from the comfort of your own bed. What a glorious way to start the day.

• International Dawn Chorus Day is celebrated on Sunday 5 May. Keep an ear out for local events.