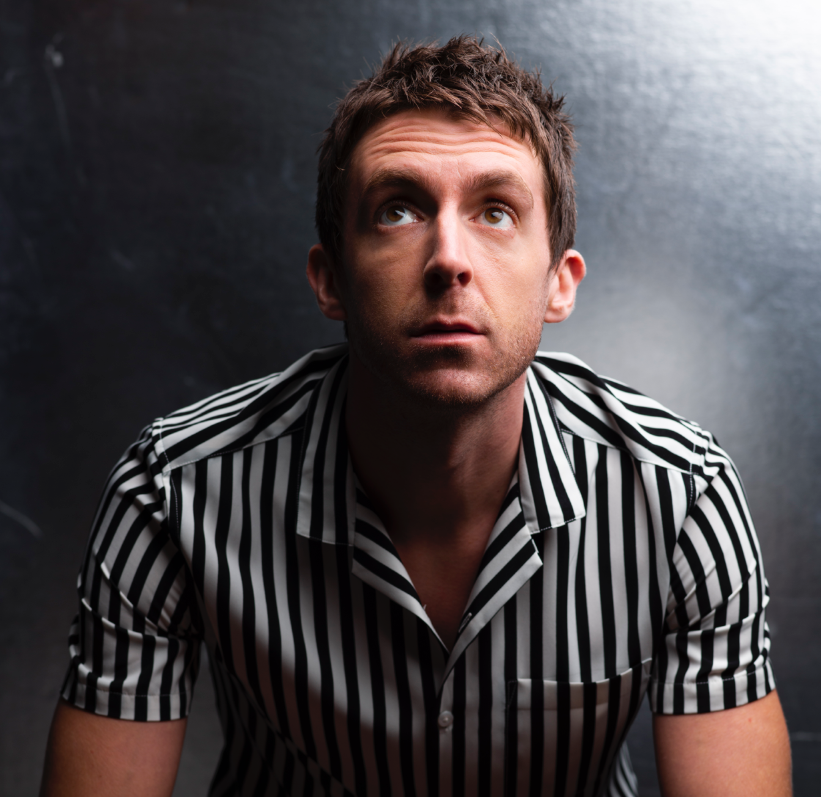 Last seen in Bristol singing beside the shimmering harbour in summertime, one cheeky half of The Last Shadow Puppets is back for more, this time with his new solo record. Syd Bird chats to him ahead of his O2 Academy gig

Swaggering Scouser and indie poster-boy known best as Alex Turner’s boisterous stage comrade, Miles Kane has released three solo records to date. Having played his part in the Noughties’ indie revival, fronting his band The Rascals, it was working alongside Arctic Monkeys and collaborating with their frontman in critically acclaimed band The Last Shadow Puppets that really propelled him into public consciousness. These days, he’s based in LA, rubbing shoulders with the likes of Lana Del Rey while working with mates such as Jamie T, from back home. We borrowed him briefly for a natter about his new record, his upcoming show in Bristol and halcyon nights aboard the good ship Thekla…

What can you tell us about your new album?
It’s an upbeat record that is very personal lyrically. It’s got moments of glam punk, emotions. It does feel slightly more emotive than the albums before it… Well it is. That is the truth. It felt natural to do that on this record. I really wanted to express my feelings at that time in my life. I don’t know if that’s because I’m older now and I feel more comfortable in myself than I probably ever have done. I’m a very open and honest person so I don’t have a problem expressing how I feel – whether that be in music or life. I like to just say it how it is.

It’s called Coup De Grace – meaning ‘the final blow’ or ‘stroke of mercy’ – is there something you’re killing off in this record?
I have this love for wrestling – I don’t know if you saw the video I did for Cry On My Guitar, with me and this wrestler fighting, but we became friends. He’s finishing a movie called The Coup de Grace and as I was writing this record I started singing that lyric over the song, thinking “Oh I’ll change the lyrics later” but it sounded really cool. I didn’t know what it meant, actually, at the time and when I looked it up it felt kind of fitting. And then once all these songs were written, the meaning of it worked, with all those sort of emotions and feelings and everything that had gone on up until that point.

Everything was distilled into that one phrase?
Yeah, it was kind of a happy accident I guess, that title. It seemed right and I couldn’t change it.

Was it an easy record to write?
It was… The light, or whatever, came when me and Jamie T got together to write last January. There were loads of half-written songs from over the years that, up until then, I hadn’t got into a position to finish. I was playing Jamie all the demos and the two that really stuck out to him were Silverscreen, which is on the record, and Coup De Grace, the tune we just chatted about, and he said “this is the kind of record you should make”. Then we started writing. I love it when you’re just chatting about how you’re feeling and putting it into songs; it’s a beautiful thing. It’s so nice to be with one of your best mates every day. We’d just sit on the sofa in my little apartment and make some demos; it was really enjoyable. And when we’d go home we’d be listening to the demos and I’d say; “Are you singing into the mirror listening to the demo?” and he was, and we’d just be buzzing off these tunes.

You also collaborated with Lana Del Rey – how was that?
Just on the one song, Loaded – there were other songs that we wrote but that one made the album. It had sort of been on the backburner. She was at one of Jamie’s gigs and asked what I was up to that week; I told her me and J were going to be writing and she said she’d love to hear what we did. We’d started writing Loaded and had the verses when she said “can I try something on the chorus?” and started doing quite a Lana melody. When she started singing the words we were like “wow this chorus is mindblowing!”

Sounds like a special afternoon. What can fans expect of this show?
This year has been phenomenal. I’ve absolutely loved everything about it, doing the record and every gig. It’s been really positive and it feels different. I think it goes back to being a bit older and feeling comfortable in myself maybe. The gigs are my favourite things to do in all this and when we get on stage (I’ve got an amazing band as well) it’s electric. It’s so entertaining and energetic, there’s nothing that can touch you when you’re in that groove… Each night is different and you let it build into this sort of explosion. That feeling is like no other feeling in the world. And I think we do that really well, dare I say it! I think it’s going to be a nice way to round off this year with a bang.

You were great at Summer Series – is Bristol a city you’ve played a lot?
Loads – I’ve always loved playing it. From day one it’s been decent for us. So I can’t wait to get there again. Is there an indie bar on a boat in Bristol? I just remember, years ago, having a mad night on a boat. Thekla, that’s what it’s called – that’s right! That’s the one! That’s going back years now but that’s what comes to mind.

What’s next?
We’re dropping something new in a couple of weeks, which will be a nice surprise for the tour, and then we’re back over to Europe – we may go to America – and then some festivals. We’ll just keep writing and get some new music out.

Most played song on your iPod?
Candi Staton – Nights On Broadway.

If you hadn’t become a rock star what was plan B?
Chef in a restaurant.

Previous
Fortitude: All killer, no filler 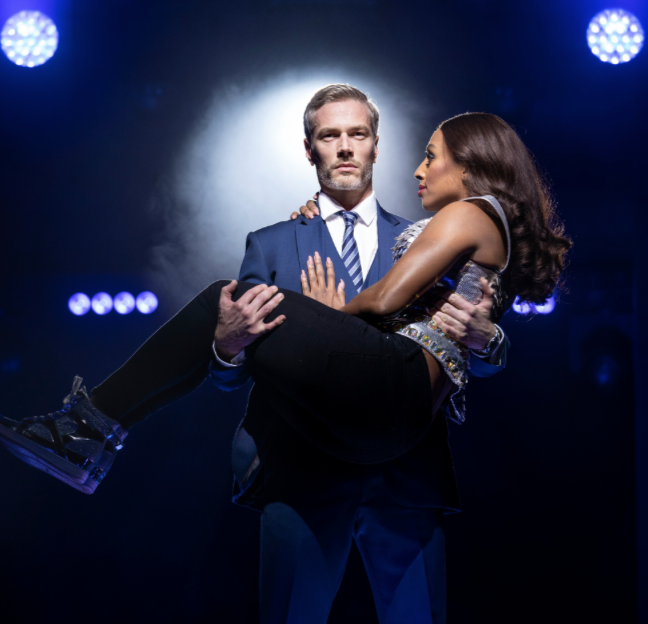 Review: The Bodyguard
X
We use cookies to ensure that we give you the best experience on our website. If you continue to use this site we will assume that you are happy with it.Ok