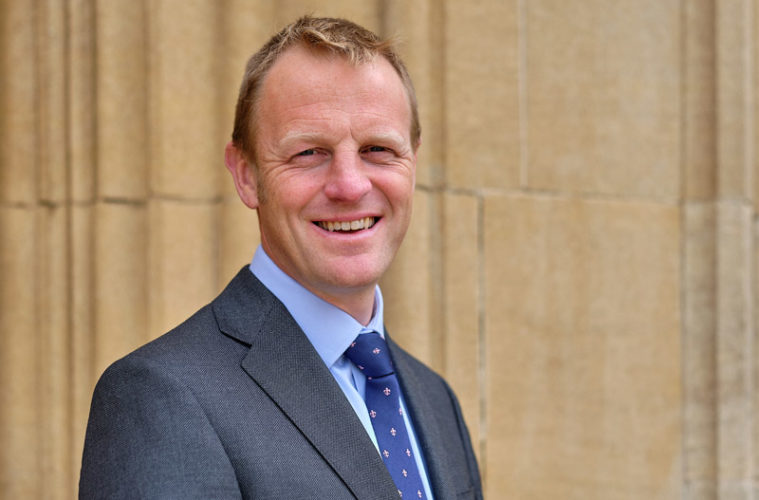 The Board of Governors of Queen Elizabeth’s Hospital school in Bristol has announced the appointment of Rupert Heathcote as the new headmaster from Easter 2020.

Mr Heathcote is currently second master at King Edward VI’s school, Birmingham, one of the leading academic schools for boys in the country. Previously, he was deputy head (pastoral) at King Edward’s and prior to that was housemaster and head of department at Merchiston Castle School in Edinburgh, and taught at Fettes College, Edinburgh.

Reflecting on his appointment, Rupert said “I’m enormously excited to be appointed head of such a vibrant and confident school, which champions the development of strong personal values and qualities, whilst also being academically ambitious for all pupils. I am hugely looking forward to joining the school and working with all in the school community and beyond to build on the school’s success.”

Chair of Governors, David Smart, said, “I am delighted to be welcoming Rupert Heathcote to QEH. He will be a worthy successor to Stephen Holliday, who will step down at Easter 2020 after 20 years as headmaster.”

Mr Heathcote will take up his position at QEH at the beginning of the summer term in April 2020, allowing him time to settle in before the new school year in September.