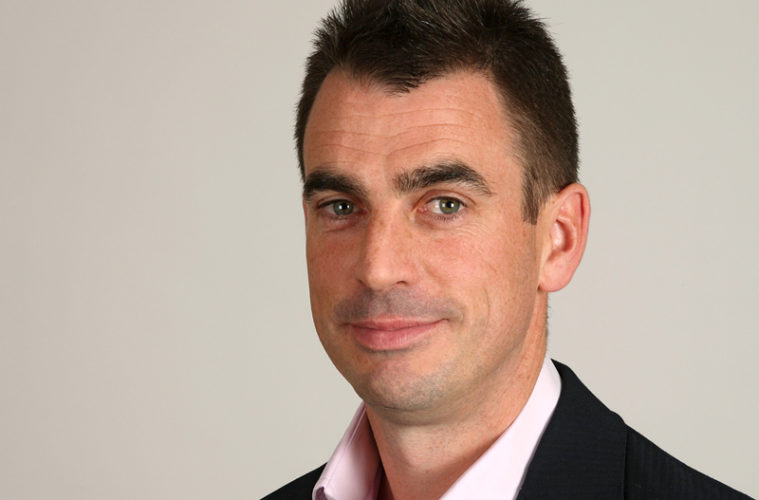 A team of Bristol-based lawyers at international legal practice Osborne Clarke has advised Synova Capital on a significant investment into Mediatonic, a leading global developer and publisher of video games.

Synova has partnered with London-based Mediatonic to support the continuing growth of the company including investment in strategic partnerships, development of its own original games and the support and publishing of niche games by third party developers.

Mediatonic is led by its two co-founders, Dave Bailey and Paul Croft, who started the company in 2005. Since then it has launched over 100 games in partnership with some of the world’s largest and fastest growing game publishers including Scopely and Square Enix.

Its proven track record in delivering and operating high quality titles (particularly in the dynamic mobile and “free to play” game spaces) has led blue-chip publishers to partner with the company to develop and manage some of their most significant intellectual properties including Gears Pop! (Gears of War, Microsoft) and Fantastic Beasts: Cases from the Wizarding World (Harry Potter, Warner Bros).

Osborne Clarke has more than 500 people at its offices in Temple Quay, Bristol, and is widely recognised as a leading European law firm for interactive entertainment.