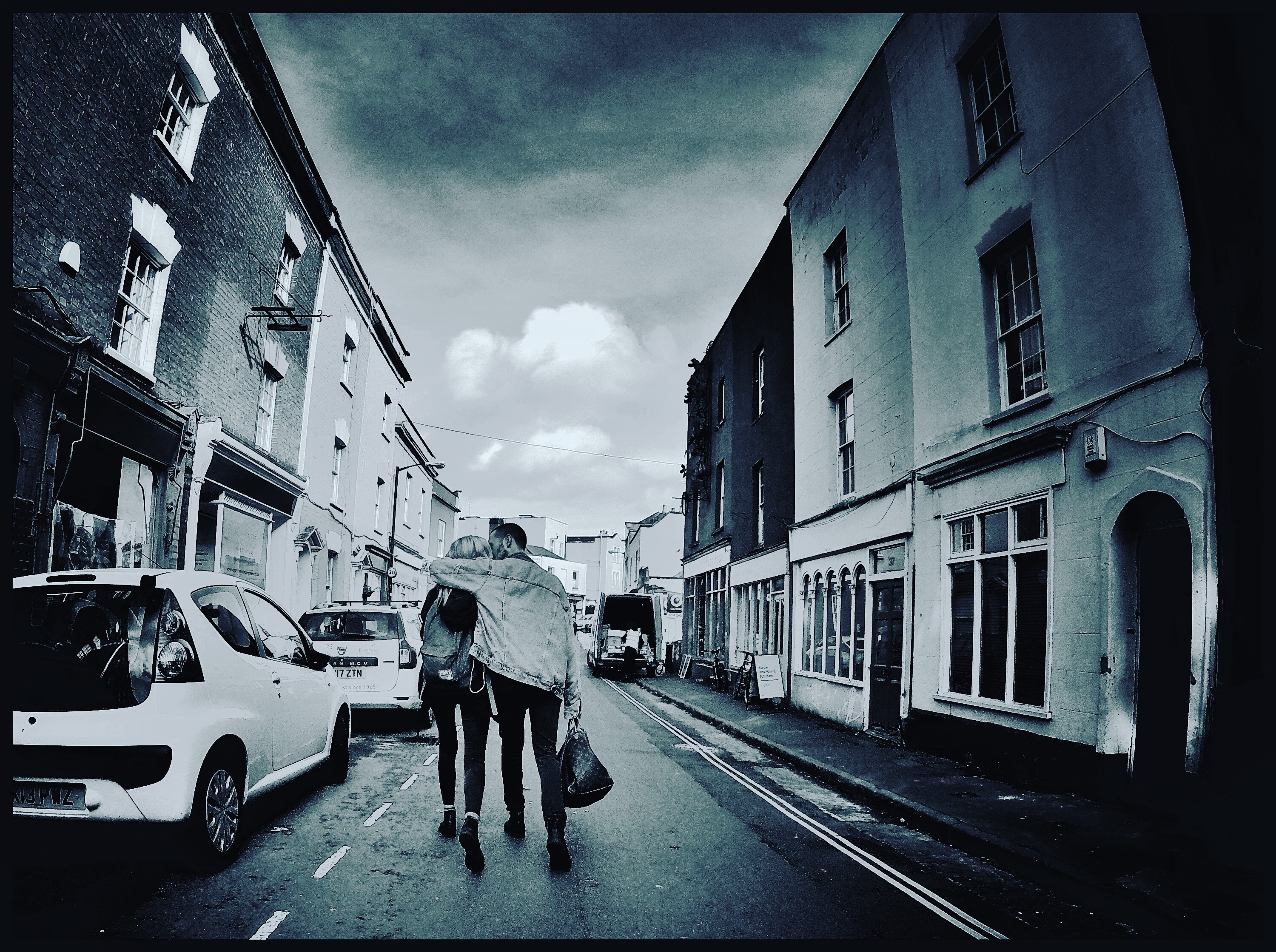 1 min read
Colin Moody has become known well in Bristol for his street photography. As a documentary photographer, he has taken care to take his lens into many parts of the city and the South West.
“I am constantly surprised at the levels of diversity, community and communal spirit I have found as I attend events for community media,” he says. “I am particularly keen to shine a light into areas where often mainstream media do not tread, or just pop in and out of quickly. Events that transform familiar spaces also pique my interest. There is literally nowhere else like Bristol for this, and that is why I have produced these Urban Landscapes, where instead of sturdy oak in the foreground, it might be a trusted local elder telling tales, or a visiting historical character doffing his hat to us all. The background might not be rolling hills cloaked in fog, but City Hall glinting in the midday sun, or a bank of press photographers.”
Take a look at this new series, and get lost in the urban landscape…