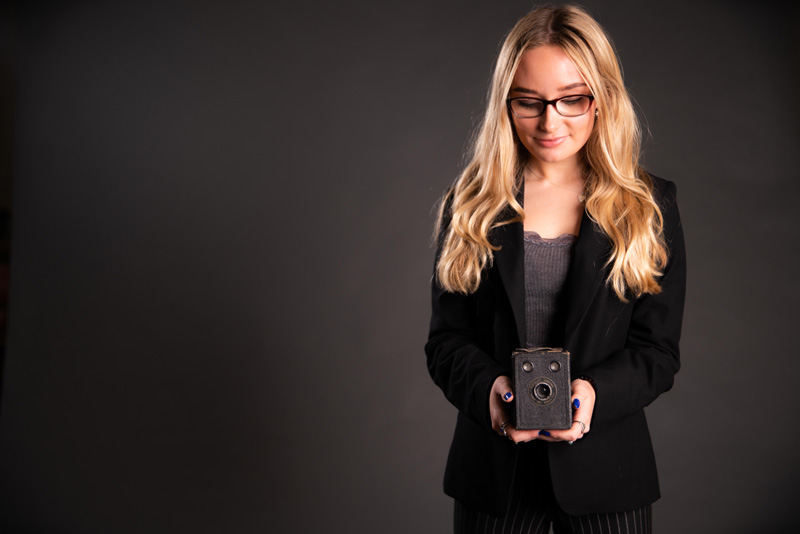 Bristol’s first 48 Hour Film Challenge is open for registration for students from schools and extra-curricular clubs from across the area. Endorsed by IMDb and hosted by Redmaids’ High School and film education charity Into Film, participants are invited to register in teams of up to five. Following the format of the international 48 Hour Film Challenge, seen annually at the Cannes Film Festival, teams must shoot, edit and submit a short film within 48 hours on the weekend of 14 May 2021.

Workshops for team members and co-ordinators will be run by Screenology, Bristol’s filmmaking school and other industry experts in the weeks leading up to the challenge. Workshops will cover topics such as storytelling, editing, screen writing and acting. Student mentors from UWE’s filmmaking course will also be on hand to offer advice and guidance to participants.

The countdown begins at 4:30pm on Friday 14 May when each team is given a character, prop and line of dialogue which must be included in the film. Completed films must be submitted by Sunday 16 May at 4:30pm. Awards will be given by key stage group for the following categories: best actor, best director, best creative use of all elements, and overall best film. Judges include Encounters Film Festival director Rich Warren and IMDb CEO and Into Film trustee Col Needham.

The project is the brainchild of Sarah Bramley-Dymond, Head of IT at Redmaids’ High School. ‘The importance of the creative industries has really been highlighted in the last year,’ said Sarah who also runs the school’s filmmaking club. ‘This is a fantastic opportunity for filmmakers of the future to try out their skills with guidance from experts from across the world of film’.

“After a tough year for students across the city, it’s fantastic to have something creative for Bristol schools to look forward to. The film challenge offers a fun engaging activity whilst bringing together some key film partners from across the city, to develop skills and open the students’ eyes to the world of film.”

Teams must have a designated adult to complete registration and oversee the day and there is a fee of £5 per team to cover administration costs. The earlier teams register, the more workshops and guidance they will have access to, so early registration is encouraged.

For further information, or to register visit redmaidshigh.co.uk/bristol48hourfilmchallenge