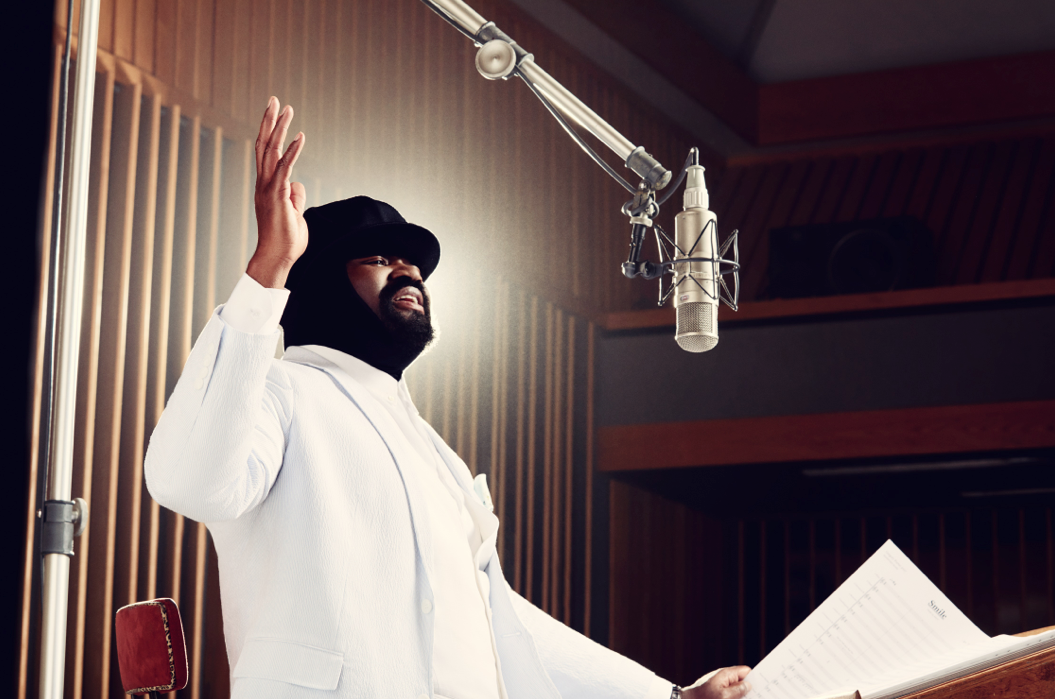 If there’s one thing which can ease the pain of returning to work after a bank holiday weekend, it’s a soul-soothing evening of velvety jazz. Bear with us here, because we know jazz can sometimes be a bit of a Marmite music genre. For some, Miles Davis and John Coltrane are inimitable legends, while others ‘just don’t get it’. When it comes to Grammy Award winning singer-songwriter Gregory Porter, however, the appeal is universal. It doesn’t matter whether you’re a total novice or a Kind of Blue connoisseur, you’re mesmerised from the very first note.

The evening kicked off with support from Kris Berry, whose highly original tunes included tracks from her latest album, Berry Street, and a cool mix of hip-hop, soul and gospel. Even though the audience was too shy to sing along with the sensual, laid-back ‘Lazy Kisses’, Berry had us in the mood for the main event.

Ecstatic cheering greeted Porter’s arrival, and the jazz icon opened with an uplifting rendition of ‘Holding On’ from his fourth album Take Me To The Alley. This was by no means a warm-up – every band member was crisp from the start, and the vocals, needless to say, were absolute perfection. The title track of that album followed, bringing a message of love and compassion for all: ‘take me to the alley/take me to the afflicted ones/take me to the lonely ones…I am your friend’.

Such lyrics capture Porter’s incredible talent for writing tracks infused with genuine faith and kind-heartedness – this isn’t your run-of-the-mill hits parade, and you won’t find any generic dance tracks here. Each song is lovingly crafted by someone with a clear passion for music, and it shone through in every second his performance. ‘Water Under Bridges’, from Liquid Spirit, was a prime example; sung with just the pianist onstage, Porter created an emotional and intimate atmosphere, captivating every single listener and producing more than a few sets of watery eyes.

As well as a selection of Porter’s own dreamy hits, vintage classics like ‘Papa Was a Rolling Stone’ had knees hopping and fingers clicking, while impassioned, spiritual ‘Wade in the Water’ took us to church, blending in with the rousing, toe-tapping beat of ‘Liquid Spirit’. As the tempo increased, the drummer delivered such an infectious groove that sitting still was a physical impossibility – the audience was powerless to resist.

Porter’s expressive refrains were punctuated by virtuosic solos from the band, including a pre-encore finale where each musician raised the roof, before walking off stage one by one. A standout moment from the bassist featured an unstoppable improvisation, littered with references ranging from the humorous (‘Smoke on the Water’) to the iconic (‘Masterblaster’).

Porter’s modest humour and gentle charm throughout the evening was refreshing – just his presence on the stage was enough to dispel thoughts of the first day back at work. ‘You could have gone anywhere this evening, but y’all came to see me’, he crooned between numbers, and there is no doubt that the audience made the right decision.

If you missed out on his Bristol performance, find the rest of Gregory Porter’s tour dates here. 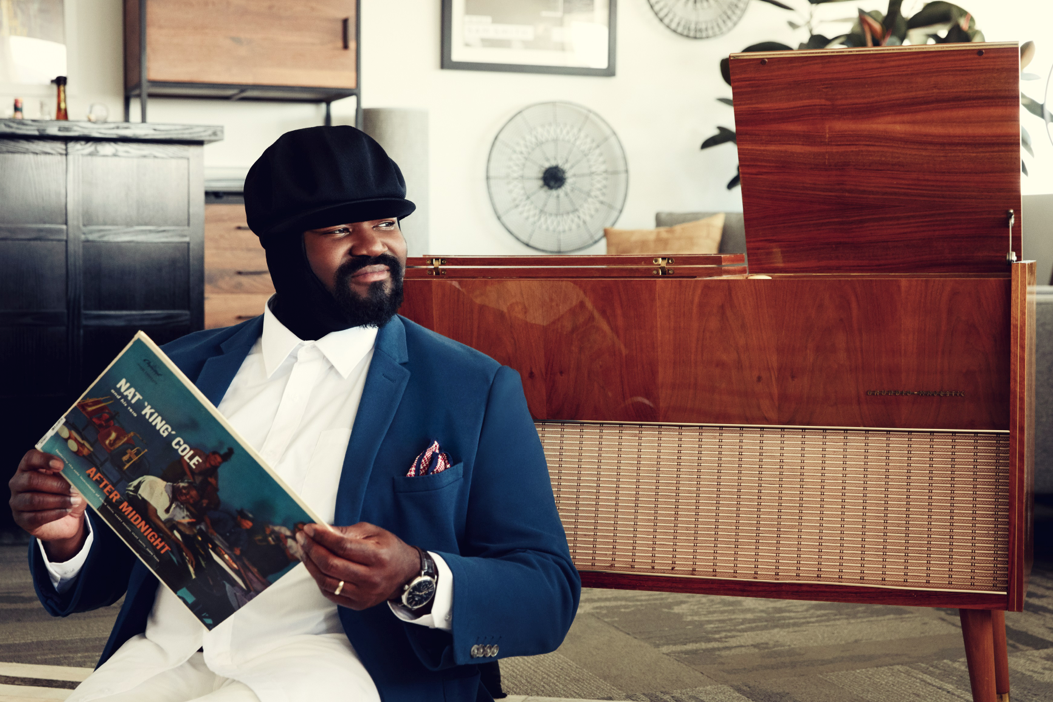