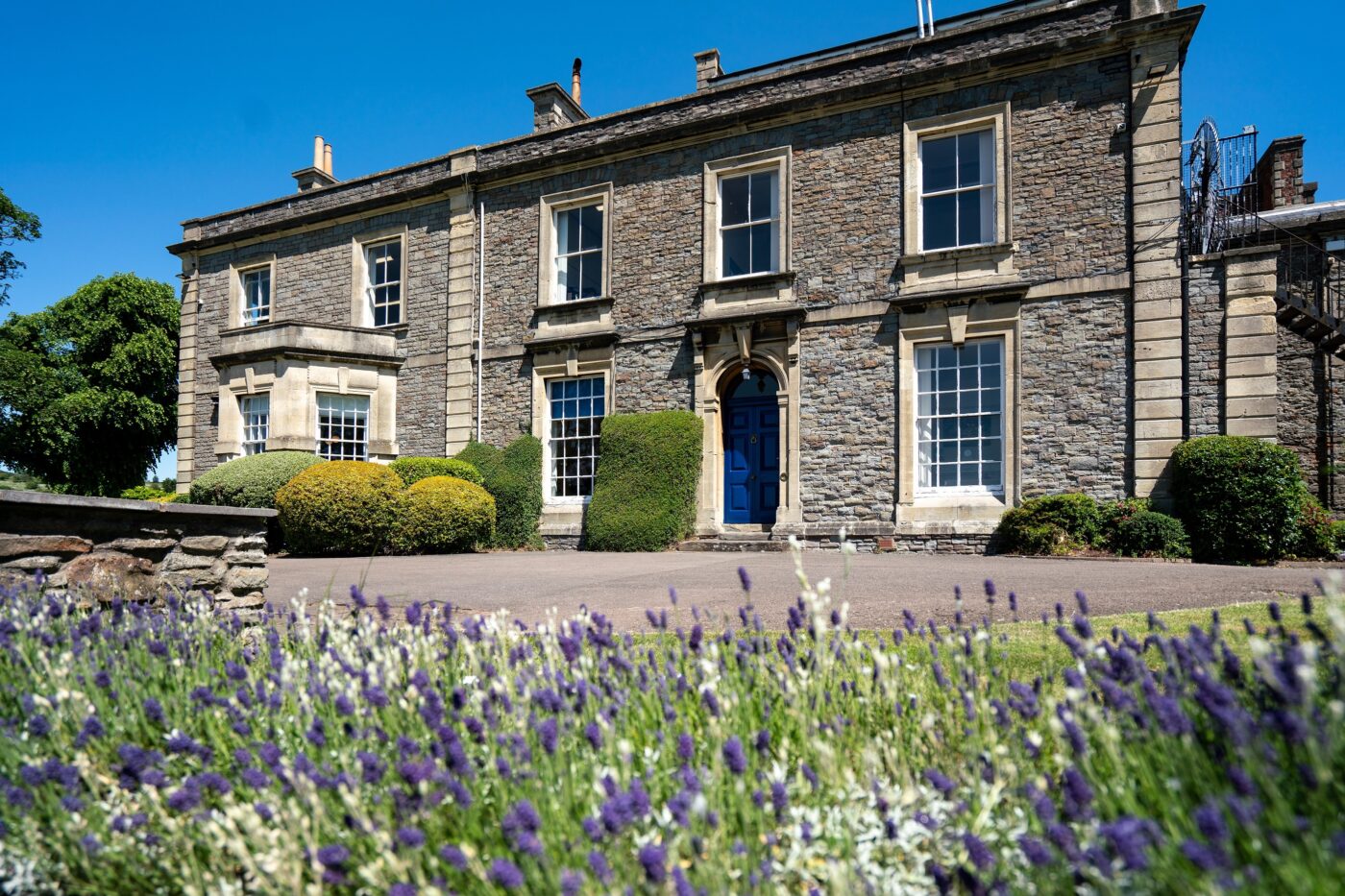 Following a lengthy and considered consultation process, the Governors of Colston’s School, founded by Edward Colston in 1710, have announced that, from September 2022, the school’s new name will be Collegiate, or Collegiate School, Bristol.

The name was chosen following hundreds of suggestions received from students, parents, staff and former students, with Collegiate being a strong contender due to its previous connection with the school. In 1991, upon merging with the Collegiate School in Winterbourne, the school became Colston’s Collegiate and for the first time was fully co-educational.

Chair of the Board, Nick Baker, explained: “Collegiate not only represents the inclusive nature of the school, but the way in which the different sections of the school and the school community work together. Our Nursery, Junior School, Senior School and Sixth Form all work together for the collective good, so too the school with our parents, former pupils and its wider community.”

The Governing Board are clear that this change must not be interpreted as an attempt to change or deny the school’s history. Nick continued: “We believe it is important that students attending the school continue to be taught about the school’s history; specifically, Edward Colston’s involvement in the transatlantic slave trade. In order to assist with this, some historical aspects of the school, for example the crest and motto, will be retained and explained, rather than removed.”

The school’s Head, Jeremy McCullough, welcomed the announcement, saying: “Increasingly our student and parental body reflect the diverse nature of Bristol and we want to continue to work with our local communities in order to widen access to our school as much as possible.

“We believe that moving forwards with this new name will help us to become an ever more inclusive and welcoming community.”

The school will formally be known as Collegiate from the start of the autumn term in September, with its first Open Morning under the new name taking place at the end of September.