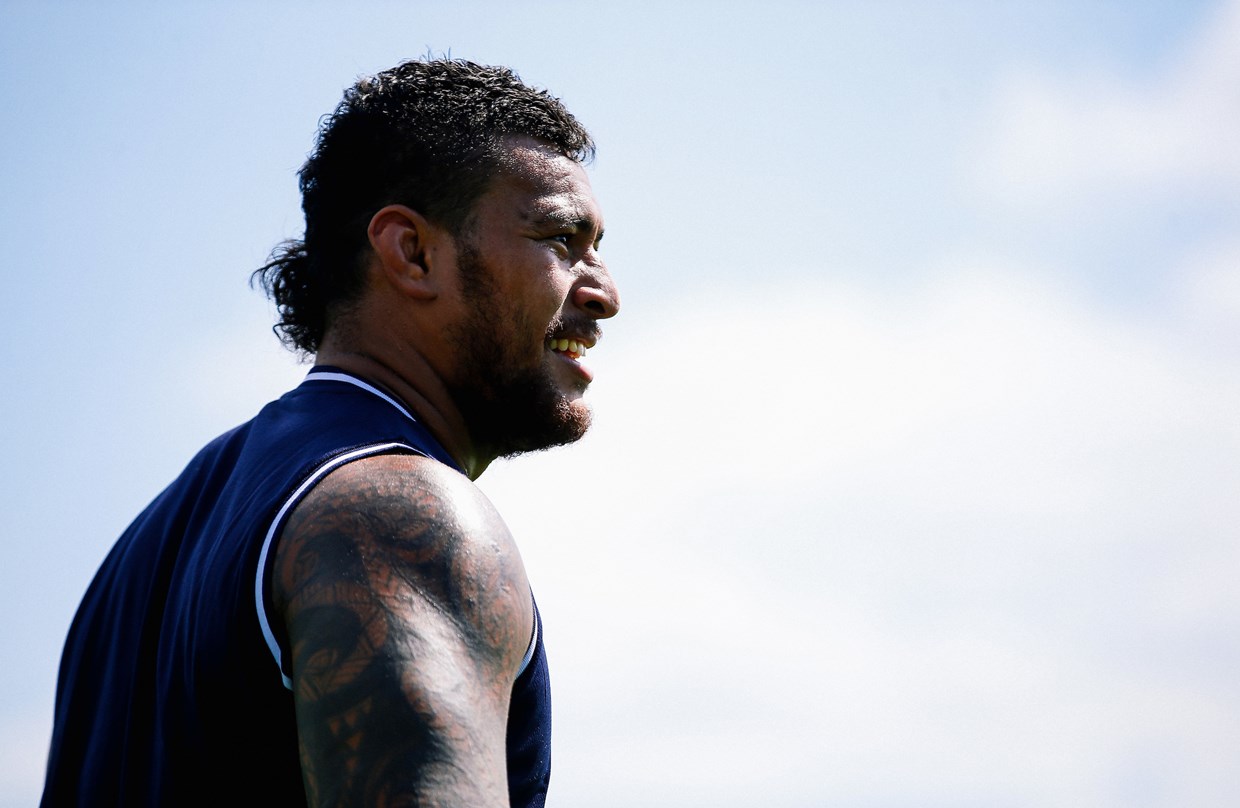 Bristol Bears’ summer arrival, Nathan Hughes, says he will relish the 2019/20 campaign at his new club and already has one eye on the season opener against local rivals Bath.

The number eight, who has won 20 caps for England, arrives at Ashton Gate after a six-year spell at the Ricoh Arena – and says a host of familiar faces among his new teammates has made for a smooth transition.

“Coming into a team environment where everyone’s kind of been together for a couple of years, the first day here it felt like the first day of school,” he said. “You come in and get new books, meet new people and we started off with a bang.

“So, my first week was very exciting. There’s definitely an Auckland connection here – Steven (Luatua) and Charles (Piutau), Johnny Afoa, I know them all from there, and Chris (Vui), who I played club rugby with in New Zealand.

“I also know Siale (Piutau) from his time at Wasps, so there’s a few familiar faces and that makes it easier to settle in. I knew Pat (Lam) from when he was coaching the Blues and then I moved over here in 2013, he moved over to Connacht and then I played against his side.”

Bristol kick off their Gallagher Premiership campaign with a West Country humdinger against Bath at Ashton Gate in October – but Hughes says he is already raring to go at his new club.

Bristol Bears kick off the 2019/20 Gallagher Premiership season with a West Country derby against Bath at Ashton Gate.

Words by Will Carpenter; image courtesy of JMPUK