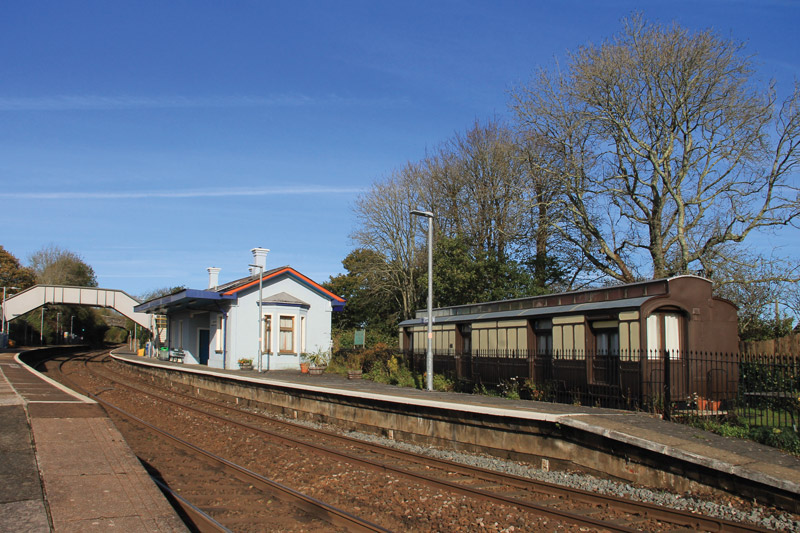 St Germans: track it down

The nostalgia, the environmental agenda, the friendliness of the welcome and attention to detail are just a few of the things that make Railholiday a success story. Andrew Swift recommends a unique Cornish getaway this year

If you have travelled by train to Cornwall, you may have noticed, about five minutes after crossing the Tamar, some Victorian coaches in the sidings at St Germans. Like many others, I suspect, I was intrigued by these relics of a bygone age, and, while driving through the area, decided to find out more. To my surprise, no sooner had I drawn up in the station yard, than I was given a guided tour. It was to be the first visit of many.

The Railholiday story started in 1992, when Dave and Lizzy Stroud, looking for a place to live, discovered that St Germans station had become an unstaffed halt and the Brunel-designed station building was up for sale. Although it was semi-derelict, with no electricity or mains water, they were up for the challenge, and set about converting it to a family home. When they started turning the adjoining plot of land into a garden, they were surprised to discover an abandoned siding deep in the undergrowth and decided that, if they could put an old railway carriage there, it would be an ideal place for friends and family to stay.

They found what they looking for – a London & South Western Railway luggage van dating from 1896 – in a builder’s yard at Liskeard. Having relocated it to the siding, they set about the arduous task of restoration and conversion. By the time they had finished, they realised it could double as a holiday let, and in 1998, when the first paying visitors arrived, Railholiday was born. So popular did the venture prove that, before long, they had acquired a 1957 British Railways corridor coach and parked it in a siding at Hayle. Not only was this capable of accommodating larger groups, miles of golden sand were only a short walk away, making it the perfect choice for families looking for a Famous Five-style summer break.

Their next acquisition was a GWR Travelling Post Office which had formed part of the first train to break the 100mph barrier in 1904. This was destined for St Germans, but, as it was much longer than the luggage van, they put it in the siding and moved the luggage van to a wooded area on the other side of the station. Sleeping six – as opposed to two in the Old Luggage Van – and with clerestory windows filling the interior with light, it became an instant hit. In 2009, when Michael Portillo travelled from Swindon to Penzance for his first series of Great British Railway Journeys, he stayed over in the Travelling Post Office.

Since, Dave and Lizzy have restored two more GWR carriages at St Germans. First to receive visitors was Mevy, a Victorian slip coach with gilded mahogany panels and velvet walls in the first-class bedroom. This was followed by Millpool, built in 1897, now converted to a fully accessible, wheelchair-friendly carriage, sleeping two.

So authentic and evocative are the restorations, it is hard to believe the carriages were gutted long before Dave and Lizzy acquired them. Although as many original features as possible have been retained, much of their apparent antiquity is down to the use of reclaimed or hand-crafted materials similar to those used by the original craftsmen.

Many visitors may find, however, that their most lasting memories of a stay at St Germans are not of the golden age of rail travel but of the green ethos that underpins Railholiday. Although they have won many awards in the past 21 years, one that Dave and Lizzy are particularly proud of is the Visit England gold award for the most sustainable tourism business, which they received in 2016.

Sustainability and a commitment to leaving as small a carbon footprint as possible have been central to the Railholiday ethos from the start. Colgear Woods, 10 acres of private woodland on a steep slope above the railway line, which visitors are encouraged to explore, not only provide wood for carriage restoration but also fuel to heat the carriages. Each carriage sits within its own garden, where bug hotels, plants for pollinators, woodpiles and bird boxes abound. All this makes it a magical place for children. Add to that the excitement of a working station next door, plus a play area and games room. For dogs too – welcome in all the carriages except Mevy – there are loads of places to explore, and the gardens are enclosed so they can’t stray onto the line.

St Germans itself is an unspoilt village with a pub, a community shop, and a restaurant in the old schoolhouse. The priory church has one of the finest Norman west fronts in the country, while the adjoining priory, which was converted to a house in 1565, is the ancestral home of the Eliot family, created Earls of St Germans in 1815. A family home for over 450 years, it is set in rolling parkland on the banks of the Lynher River. A little way upstream is an old quay, its limekilns long abandoned, with a magnificent railway viaduct soaring high above.

St Germans is also the gateway to the Rame Peninsula, Cornwall’s ‘forgotten corner’, where you can find magnificent beaches such as Whitsand Bay and Portwrinkle, the twin fishing villages of Kingsand and Cawsand – where Mike Leigh filmed Mr Turner – and Rame Head, where a ruined chapel stands high on a rocky promontory. There are pubs aplenty, notably the 17th-century Rod & Line at nearby Tideford, famous for its locally caught fish – all candlelight, beams and log fires, in as authentically lively a local as you are likely to find anywhere.

With the station on your doorstep, there is no excuse, if you want to venture further, for not going by train – taking the quirky single-coach shuttle from Liskeard to Looe, perhaps, or alighting at Bodmin Parkway to walk along woodland drives to the National Trust-owned Lanhydrock House. And, if your appetite for vintage rolling stock has been whetted, heritage railways at Bodmin, Totnes and Paignton are easily accessible by train.

There is a lot to be said for visiting out of season, when the roads, beaches, car parks and pubs are quieter. Early spring, when camellias bloom in the carriage gardens, snowdrops appear in Colgear Woods, and the lanes to Rame Head lie through fields of daffodils, is a great time to visit. As the days lengthen, the woods are carpeted in wild garlic and bluebells, and the Port Eliot Estate usually throws opens its doors to the public for a few weeks in late spring. Autumn, too, when leaves change colour and fog lies late over the tidal creeks, can be magical, while the wild seas of winter have their own majesty.

Whatever the season, though, wood-burning stoves or biomass heating can be relied on to turn the carriages into the cosiest boltholes imaginable. It is not just the nostalgia or the environmental agenda, or even the friendliness of the welcome and attention to detail, that make Railholiday such a success story. It is the vision that sustains all these things, and makes a stay in this magical part of Cornwall something that lingers so fondly and so long in the memory.

Previous
Heading out in Bristol?
SilkFred.com have got your outfit sorted 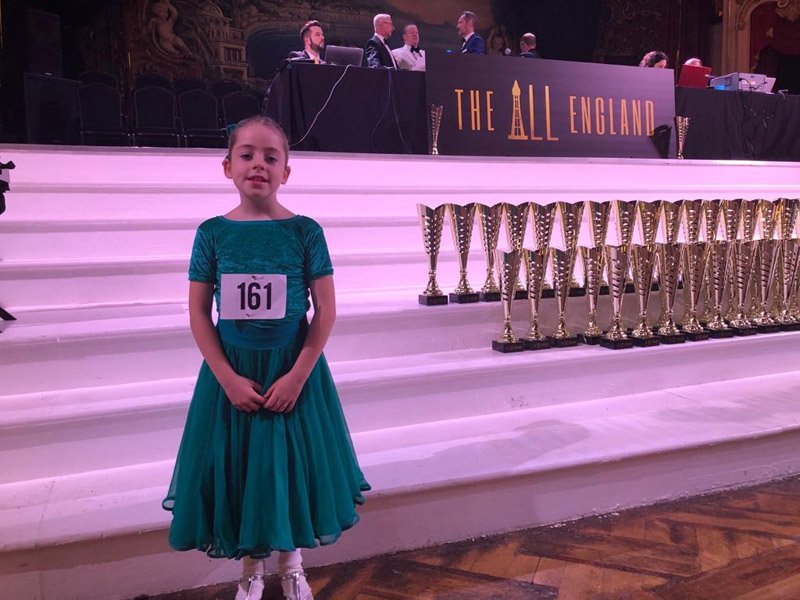 Millfield Prep School Dancer reaches Quarter Finals of All England Dance Championships
X
We use cookies to ensure that we give you the best experience on our website. If you continue to use this site we will assume that you are happy with it.Ok