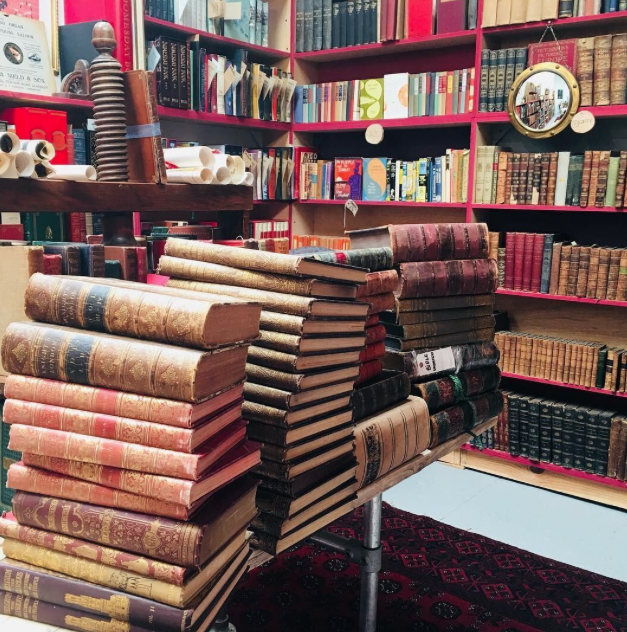 This year’s Independent Bookshop Week, the annual campaign for independent bookshops in the UK and Ireland, is underway, featuring events nationwide. With over 400 independent bookshops taking part, the week-long campaign, running until 23 June has been bigger and better than ever, including exclusive Philip Pullman events, Faber’s 90th birthday and Pan Macmillan’s Shore 2 Shore tour, led by Carol Ann Duffy.

Here, we look at three independent bookshops in Bristol, why they are important to the community, how they are diversifying and what initiatives they are running to continue their high street success.

Foyles began in London 1903 and has grown to encompass a number of stores across the UK. A renowned, award-winning independent bookstore with a long history, currently it has four London shops and a store each for Birmingham, Chelmsford  and Bristol (opened in 2011) plus a website, which offers home/office delivery plus a ‘click & collect’ option.

Stores reflect their local markets, but are always noted for their range of fiction, the arts and children’s books in particular as well as friendly and knowledgeable staff. The presence of independent bookshops on the high street is absolutely essential. They provide spaces for the weird and wonderful as well as the bestselling. These days, being a bricks-and-mortar shop of any kind is challenging, but these guys have strengths to play to that you can’t get from shopping online – booksellers, their recommendations, events, and the physicality of the books. The ambition is to curate a shop that matches the diversity and intelligence of this city, and to offer a relaxed and welcoming place for book lovers to spend their time.

Stanfords is a leading specialist retailer of maps, travel books and other travel accessories, having been established in 1853 by Edward Stanford. The flagship store in Covent Garden first opened its doors in January 1901 and can justly claim to offer the world’s largest stock of maps and travel books under one roof.

The Bristol store is located on historic Corn Street. The branch was first to launch outside of London and the doors were opened in 1997 by the great travel writer Eric Newby. The store is home to an impressive map of Bristol at 1:5,000 scale, covering the entire staircase wall from the ground floor to the basement.

Being independent has given it the opportunity to tailor products and events to the local community. In many respects Stanfords doesn’t think of itself as a bookshop but as a place for explorers and travellers to find all sorts of books, maps and other travel-related products. The team offers Bristol customers what they believe will be of the greatest interest to them based on suggestions that have been made to them.

Founded in 2000, Bookbarn International is one of the largest booksellers in the UK and ships new, second-hand and rare books all over the world every day – it even has a £1 section that helps stop books going to landfill, and the Full Stop Café which serves homemade, locally sourced food.

What began as a small, independent company has transformed not only into a global business, but into an independent bookshop that has successfully diversified into other revenue streams. It also sells books for people – from book collectors and dealers, schools and libraries, to booklovers who simply need to make more room on their shelves – paying a generous percentage back to the original owner.

In late August 2017, they even appeared on BBC2’s Dragon’s Den to present the unique business model of the independent bookshop – long may it continue! 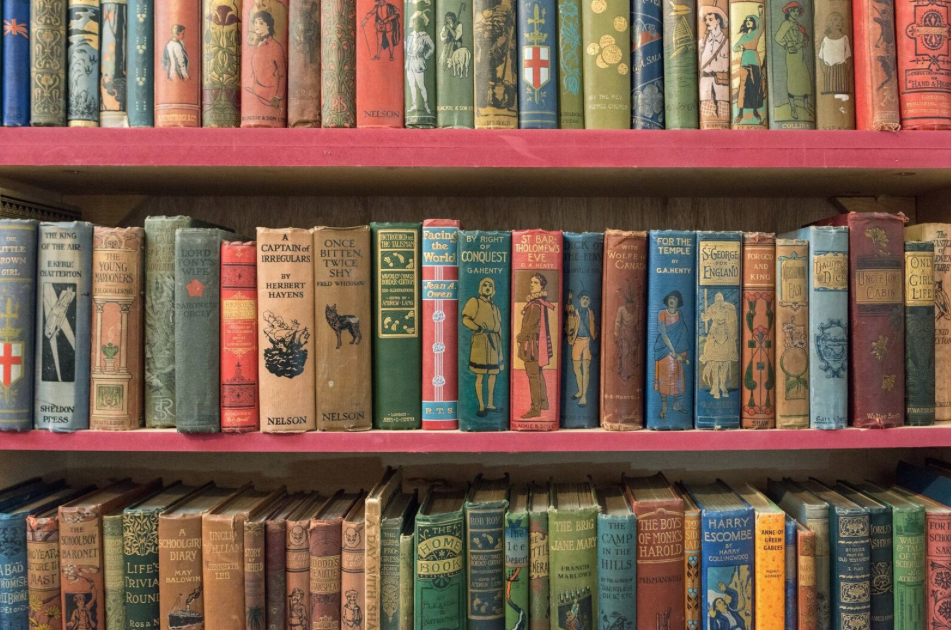 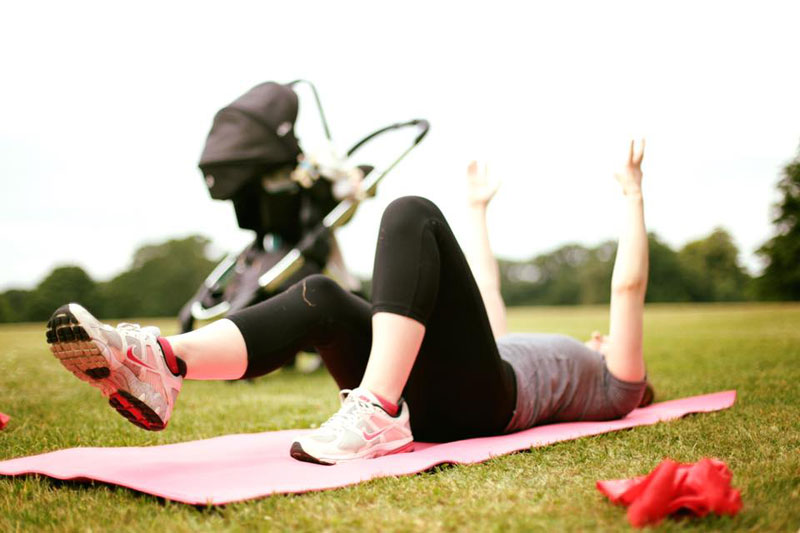 Hit ‘Refresh’
X
We use cookies to ensure that we give you the best experience on our website. If you continue to use this site we will assume that you are happy with it.Ok