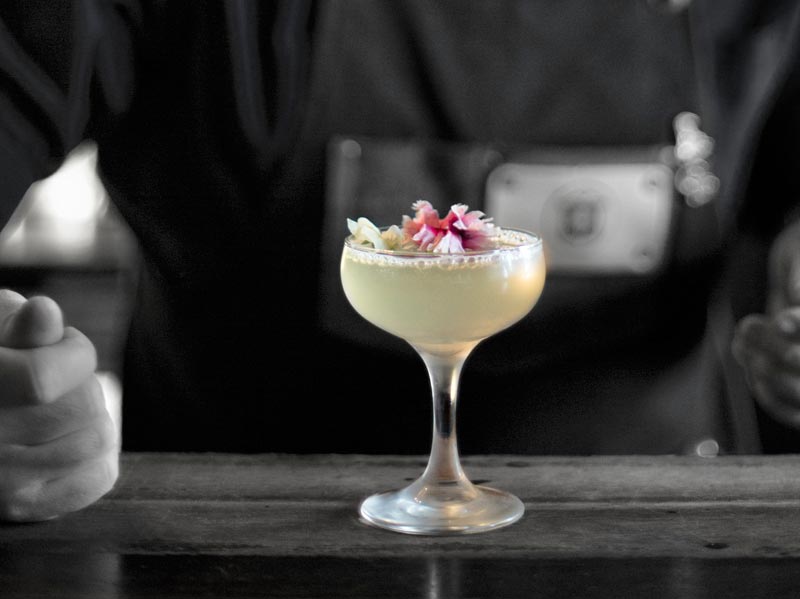 The Milk Thistle: Mixing It Up

We get the lowdown on the local liquor landscape from one of the city’s top drinking destinations. These guys are really… mixing it up

One of Bristol’s best-loved ‘secret’ cocktail bars, The Milk Thistle has been on the scene for almost eight years now, and the old girl still gets people talking thanks to her talented mixologists – recently, bartender Daniel Winters even made it through to the UK final in Courvoisier’s third annual global cocktail competition. After the launch of a brand new menu, running until September and inspired by the bar’s grand old building, colourful history and newly refurbished cocktail lounge, we talked to The Milk Thistle’s GM, affable Aussie Alex Godfrey, to get his take on what’s making waves in the mixology world…

Drinks-wise it’s all about simplicity at the moment, but the hot topic on everyone’s lips is being more environmentally friendly. Obviously the use of biodegradable and reusable straws has been talked about a lot, but from a drinks perspective we’re trying to be more sustainable in what can be a really wasteful industry. We try to do all we can – using the juices from fruits we peel for garnishes, being mindful of not throwing anything away and trying to do our bit. 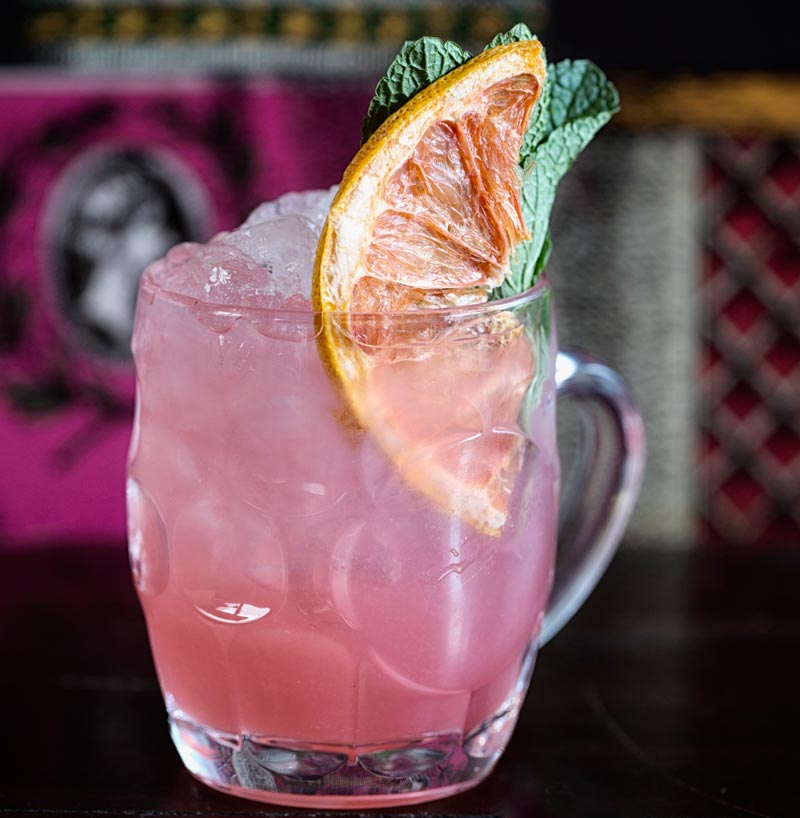 There has been speculation about rum taking over from gin as the next ‘big spirit’ – what’s your take?

Rum always has been and always will be cool. The history and backbone of rum over a 400-year period can’t ever be taken away from it and every type of rum has a different story to tell. Personally I prefer rum to gin, but the gin craze still seems to be going strong. Also gin is a British institution – you try to tell a British person they can’t have gin and it might not go down so well!

Is vodka being overlooked?

People are becoming more aware of what they’re drinking nowadays so I think vodka is possibly being overlooked as an ingredient in cocktails, yes – that’s partly because the flavours of rum, gin and tequila can be played with more, but vodka definitely still has a place.

We’re seeing more local soft drinks producers; are you making much use of these?

If we didn’t, our friends would kill us! In all seriousness, we choose to use local producers such as The Bristol Syrup Co because, having worked with the team behind the bar and as customers, we know how good they are at doing it. It makes our lives simpler and we know the product is just as good as we could make ourselves – plus it saves us time and money. 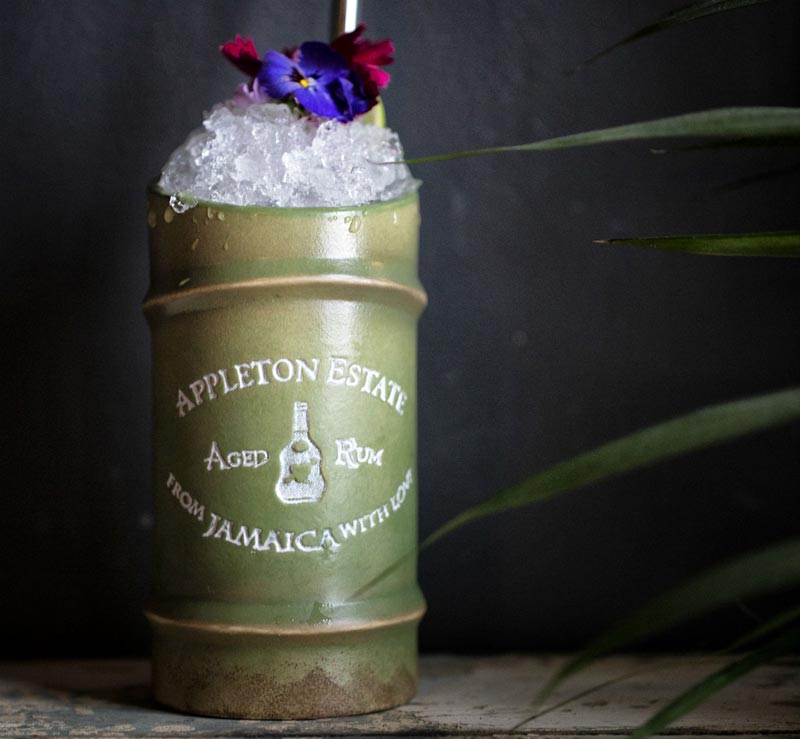 Is anyone (and are you) using English sparkling wine rather than champagne in fizzy cocktails?

We don’t at the moment but we’d certainly like to. The climate over the years has changed so England now has a much better environment for making sparkling wines, just like places like Cognac which have been traditionally making it for centuries. All of the English sparkling wines we’ve tried so far have been delicious though, so if our suppliers start stocking it we’ll be having some!

Has Aperol had its moment? (Note: we don’t care if it has; we won’t be giving up on it just yet…)

I don’t think it’s done yet! An Aperol spritz in the sunshine is super nommy…

New takes on retro cocktails seem to be a thing?

A classic is a classic for a reason. If it’s a good base for a cocktail and you can twist it to suit the style of your bar then go for it but we always like to reference the origins of classics.