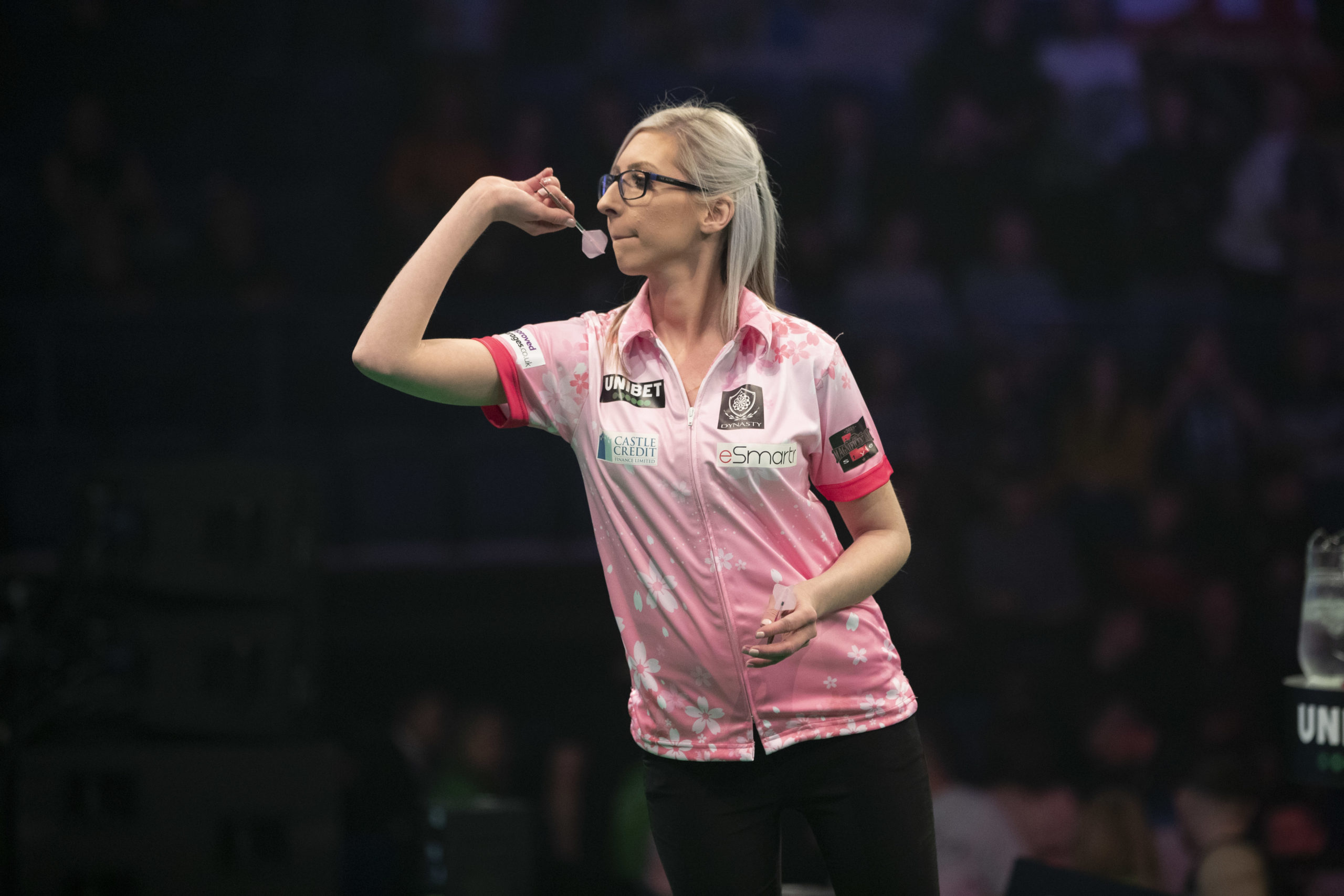 Top flight: an afternoon with ‘Queen of the Palace’ Fallon Sherrock

Following ground-breaking match wins against the men at the World Darts Championship, young history-maker Fallon Sherrock visited Bristol to face-off with a few of Filton’s finest

She’s been known on the darts circuit for years but things have really changed for Fallon Sherrock since she became the first woman to beat a bloke – Mensur Suljovic and Ted Evetts, AKA Super Ted – at December’s PDC competition at Ally Pally, and shot to sporting stardom.

She’s still adjusting to all the attention that has come with life post-history-making-win when we meet for a quick game in Filton, where Professional Darts Corporation partners Selco have set up a mock match for Fallon and the locals to recreate a few of those tense Championship moments. “It’s definitely overwhelming,” she says. “Obviously it’s a bit different to what I’m used to but I’m enjoying every minute of it, taking each opportunity that I can and running with it.” One such window is the UK Open in Minehead on 6 March, where she’ll play Kyle McKinstry on the main stage in round one. “I’m excited, it’s obviously something I’ve really worked hard for,” says the Milton Keynes-born 25-year-old. “I’ve never played in the UK Open but I’ve watched it on TV so I can’t wait to be part of it.”

The archer’s been honing her game since she was 16, and grew up around the sport thanks to a family of keen players, including her twin sister Felicia, with whom she represented England Youth at the WDF Europe Cup Youth in 2011.

Psychologically, Fallon says, it makes no odds whether she’s at the oche pitted against a man or a woman. “I don’t see any difference in it; to me I’m just playing the dart board. I don’t really care who I’m playing, I focus on what I’m doing. There’s no point getting nervous because there’s nothing anyone else can do. I just play my darts; throw and enjoy it.”

But she’ll always follow the female players with interest at a tournament. “I watch all of them to see how they’re getting on, how they’re progressing through the game; I get on well with all of them anyway, send messages to say well done, good luck – we all support each other.”

This sense of support and camaraderie extends through her soaring fan base – after the World Championships Fallon even had the likes of tennis star Billie Jean King singing her praises. Of course, there’s the inevitable online criticism that comes with success but that’s to be taken with a pinch of the proverbial. “I ignore it. I don’t read it,” says Fallon. “I don’t see the point in reading a negative comment because for every one of those there’s a thousand positive ones so there’s no point focusing on that one negative. There’s always going to be someone trying to put you down.”

Now she’s sharing with aspiring young athletes the same words that spurred her on as she was coming up through the ranks. “Never give up, keep being determined; the more effort you put into something, the more you’re going to get the rewards out of it. Just keep going and do what you want.

“When I was a kid I didn’t know what I wanted to do so all of this happening has just felt really right for me. People like [10-time ladies world darts champion] Trina Gulliver inspired me to do better; they worked really hard and achieved what they wanted to so hopefully I can do the same. The World Series is coming up, so I’ve got loads of opportunities in darts – sky’s the limit…” 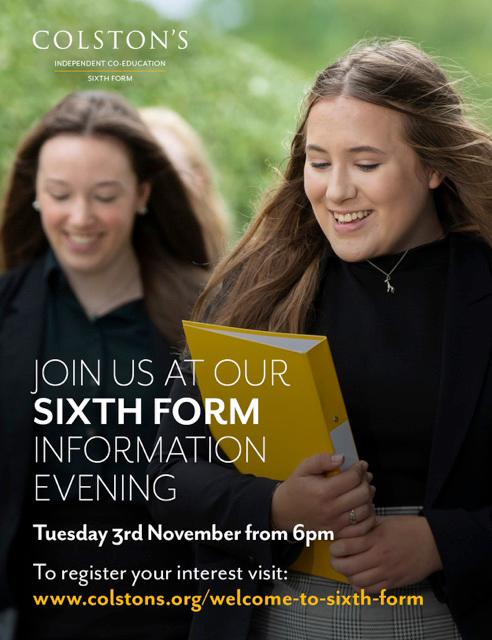 Previous
Getting to know… The King and I