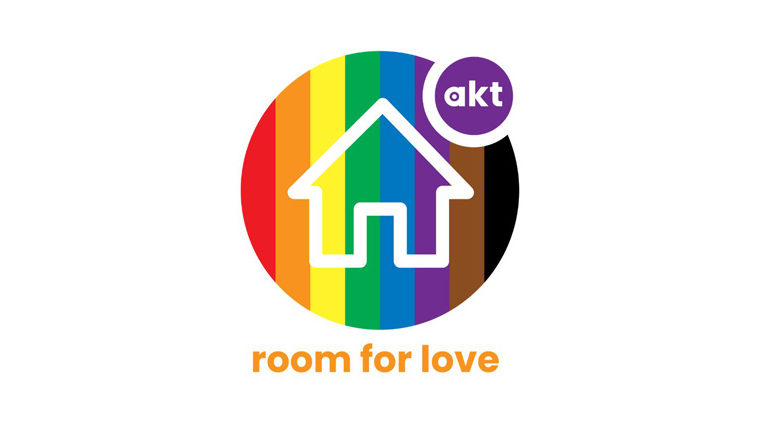 There is fear that Boris Johnson will not continue with the Gender Recognition Act reforms to allow people to change their legal gender by “self-identifying” as male or female. The reforms were originally drawn up under Theresa May’s government to enable transgender people to change their birth certificate without a medical diagnosis.

akt is a charity initially established in 1989 as a response to the crisis of LGBTQ+ young people facing homelessness or living in a hostile environment. It operates across London, Bristol the north west and the north east. The charity aims to support young people facing homelessness, familial rejection and abuse, whilst campaigning for their rights.

The Bristol akt branch was set up in November 2019 to service young LGBTQ+ homeless in the area as 25% of Bristol’s homeless youth population identifies as LGBTQ+. Often LGBTQ+ young people do not trust local housing/support services and are often not given the support they need. Bristol akt bridges the gap and helps organisations have a clearer understanding of issues affecting LGBTQ+ young people around housing.

Bristol akt have stated that if the Gender Recognition Act reforms do not go through, it will have a detrimental impact on the physical, emotional and mental wellbeing of Bristol’s young Trans community.

What does the government announcement mean for trans people and akt’s young people?

Bristol akt are fighting for a reformed Gender Recognition Act that:

akt are also partnering with Q42nd street, a Manchester LGBTQ+ young people’s wellbeing support group, to produce a digital zine. It will be curated by akt’s young people and open to submissions from LGBTQ+ young people around the UK who have had experiences with homelessness/living in a hostile situation. akt invites creatives, artists, writers and those with something to say to submit content in response to their theme.

Events to look out for:

Read more about the charity and how to submit content for akt’s digital zine here: akt.org.uk